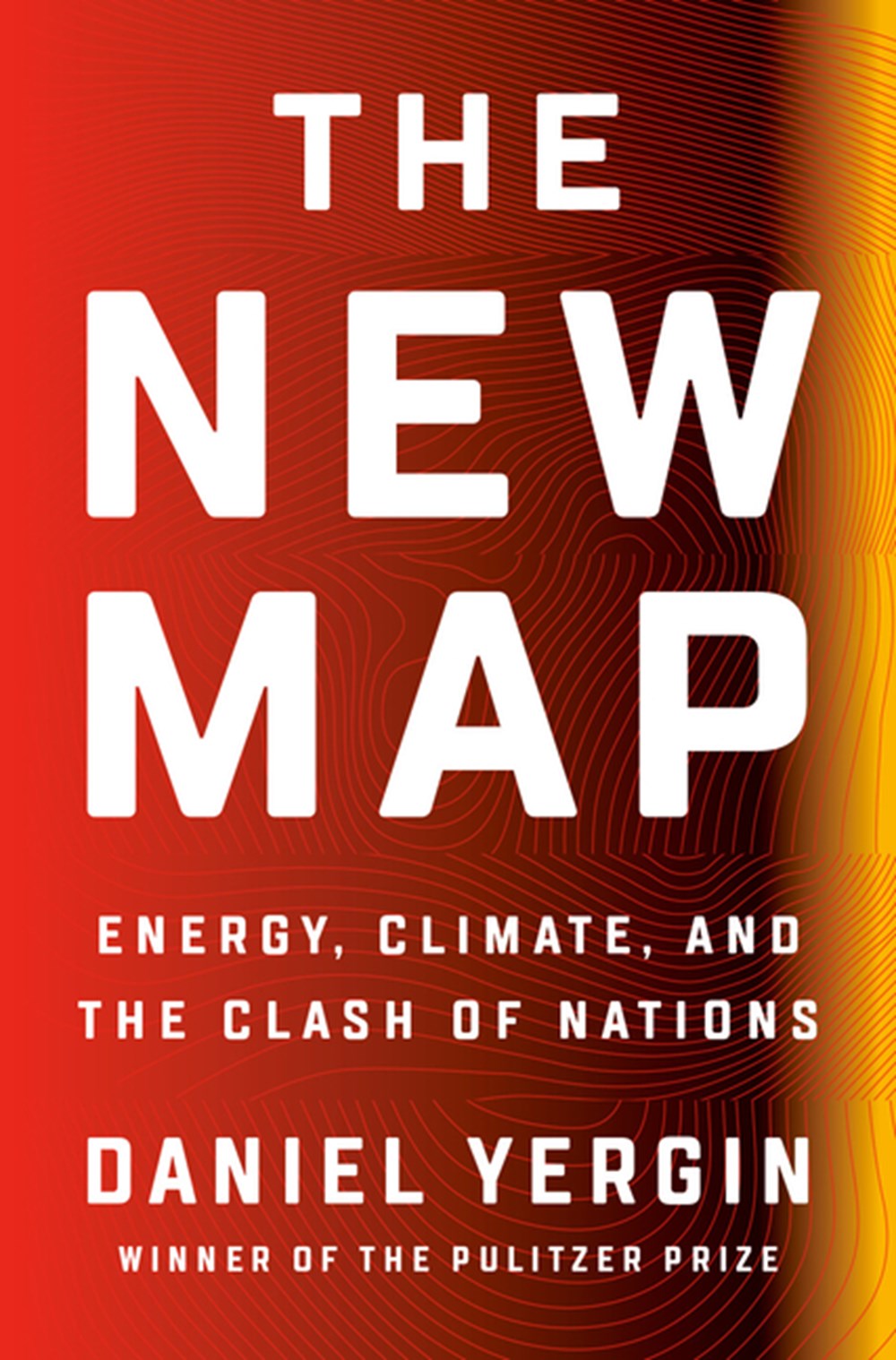 The New Map: Energy, Climate, and the Clash of Nations

The world is being shaken by the collision of energy, climate change, and the clashing power of nations in a time of global crisis. The “shale revolution” in oil and gas—made possible by fracking technology, but not without controversy—has transformed the American economy, ending the “era of shortage”, but introducing a turbulent new era. Almost overnight, the United States has become the world’s number one energy powerhouse—and, during the coronavirus crisis, brokered a tense truce between Russia and Saudi Arabia. Yet concern about energy’s role in climate change is challenging our economy and way of life, accelerating a second energy revolution in the search for a low carbon future. All of this has been made starker and more urgent by the coronavirus pandemic and the economic dark age that it has wrought.

World politics is being upended, as a new cold war develops between the United States and China, and the rivalry grows more dangerous with Russia, which is pivoting east toward Beijing. Vladimir Putin and China’s Xi Jinping are converging both on energy and on challenging American leadership, as China projects its power and influence in all directions. The South China Sea, claimed by China and the world’s most critical trade route, could become the arena where the United States and China directly collide. The map of the Middle East, which was laid down after World War I, is being challenged by jihadists, revolutionary Iran, ethnic and religious clashes, and restive populations. But the region has also been shocked by the two recent oil price collapses—one from the rise of shale, the other the coronavirus—and by the very question of oil’s future in the rest of this century.

A master storyteller and global energy expert, Daniel Yergin takes the reader on an utterly riveting and timely journey across the world’s new map. He illuminates the great energy and geopolitical questions in an era of rising political turbulence and points to the profound challenges that lie ahead. 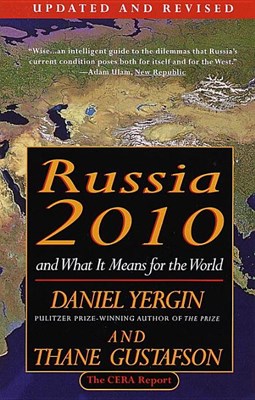 Russia 2010: And What It Means for the World (Revised) 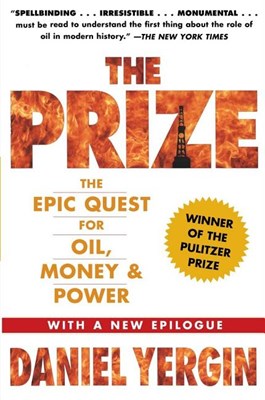 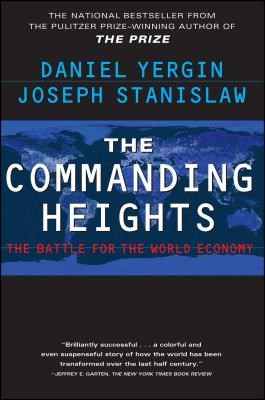