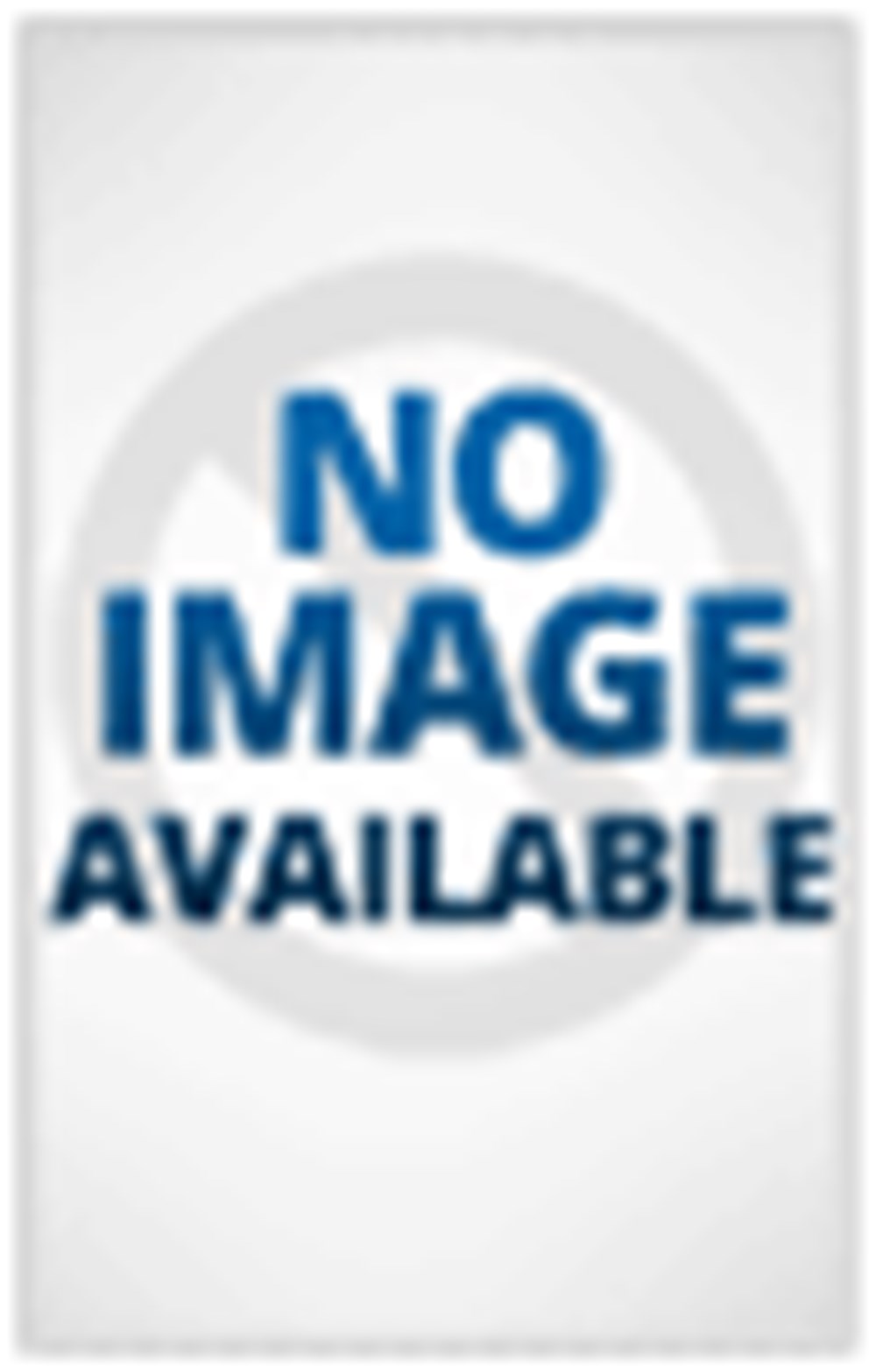 New Towns for the Twenty-First Century: A Guide to Planned Communities Worldwide

New towns--large, comprehensively planned developments on newly urbanized land--boast a mix of spaces that, in their ideal form, provide opportunities for all of the activities of daily life.

New towns--large, comprehensively planned developments on newly urbanized land--boast a mix of spaces that, in their ideal form, provide opportunities for all of the activities of daily life. From garden cities to science cities, new capitals to large military facilities, hundreds were built in the twentieth century and their approaches to planning and development were influential far beyond the new towns themselves. Although new towns are notoriously difficult to execute and their popularity has waxed and waned, major new town initiatives are increasing around the globe, notably in East Asia, South Asia, and Africa.

New Towns for the Twenty-First Century considers the ideals behind new-town development, the practice of building them, and their outcomes. A roster of international and interdisciplinary contributors examines their design, planning, finances, management, governance, quality of life, and sustainability. Case studies provide histories of new towns in the United States, Asia, Africa, and Europe and impart lessons learned from practitioners. The volume identifies opportunities afforded by new towns for confronting future challenges related to climate change, urban population growth, affordable housing, economic development, and quality of life.

Featuring inventories of classic new towns, twentieth-century new towns with populations over 30,000, and twenty-first-century new towns, the volume is a valuable resource for governments, policy makers, and real estate developers as well as planners, designers, and educators.