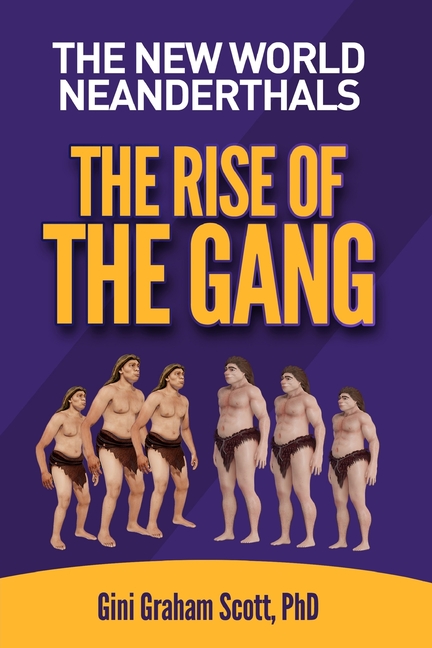 The New World Neanderthals: The Rise of the Gang

The New Neanderthals: The Rise of the Gang is the second of a series of stories that build on the story in The Neanderthals Are Back. The book begins after a criminal gang leader learns from the media about the success of a team of Neanderthals who are helping the cops find and capture criminals.

The Rise of the Gang describes how this new gang in recruited and trained. Then, they go on their first two assignments. The first is to steal a marijuana shipment from a rival gang. The second is to help the gang leaders collect protection money from store owners. But can the New Neanderthals Gang accomplish these missions successfully? And what happens when they encounter a series of challenges in undertaking both assignments? The Rise of the Gang tells their story.

GINI GRAHAM SCOTT, Ph.D., J.D., is a nationally known writer, consultant, speaker, and seminar leader, specializing in business and work relationships, professional and personal development, social trends, and popular culture. She has published 50 books with major publishers and over 150 books through her company Changemakers Publishing. She has worked with dozens of clients on memoirs, self-help, popular business books, and film scripts. 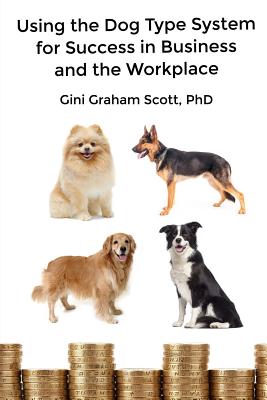 Using the Dog Type System for Success in Business and the Workplace: A Unique Personality System to Better Communicate and Work With Others 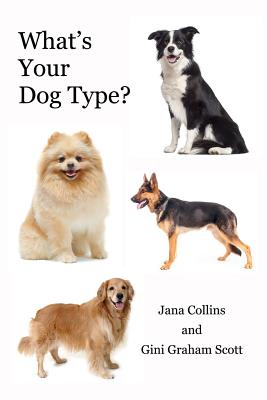 What's Your Dog Type?: A New System for Understanding Yourself and Others, Improving Your Relationships, and Getting What You Want in Life 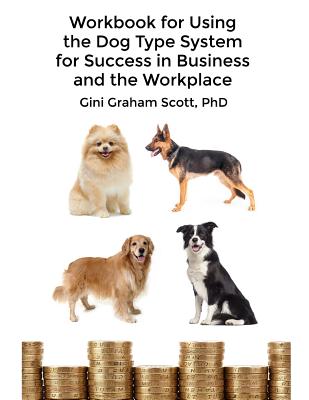 Workbook for Using the Dog Type System for Success in Business and the Workplace: A Unique Personality System to Better Communicate and Work With Othe 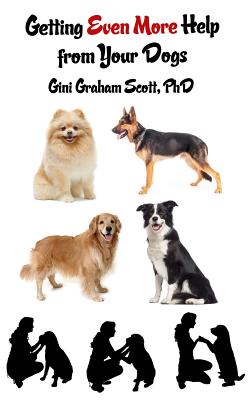 Getting Even More Help from Your Dogs: More Ways to Gain Insights, Advice, Power and Other Help Using the Dog Type System 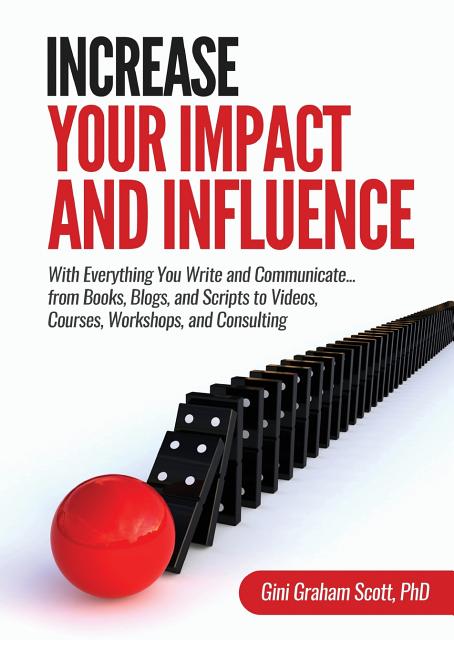 Increase Your Impact and Influence: With Everything You Write and Communicate...from Books, Blogs, and Scripts to Videos, Courses, Workshops, and Cons 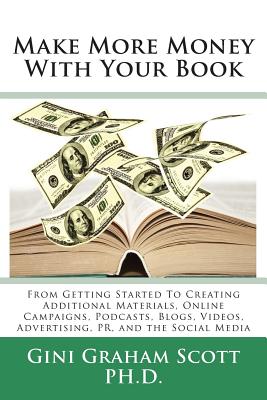 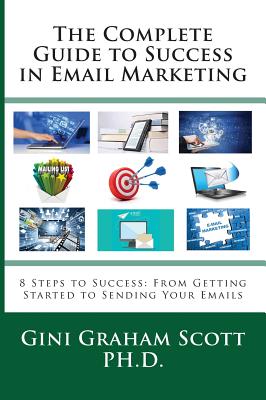 The Complete Guide to Success in Email Marketing: 8 Steps to Success: From Getting Started to Sending Your Emails

Self-Publishing Secrets: How to Write, Publish, and Market a Best-Seller or Use Your Book to Build Your Business 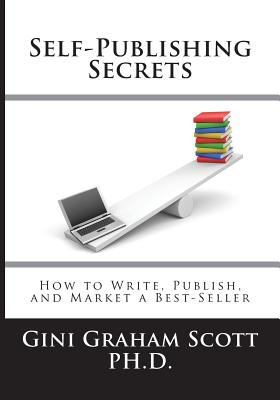 Self-Publishing Secrets: How to Write, Publish, and Market a Best-Seller or Use Your Book to Build Your Business 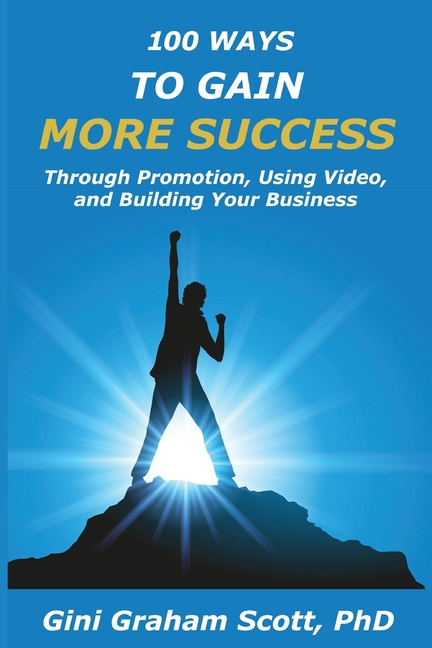 100 Ways to Gain More Success: Through Promotion, Using Videos, and Building Your Business