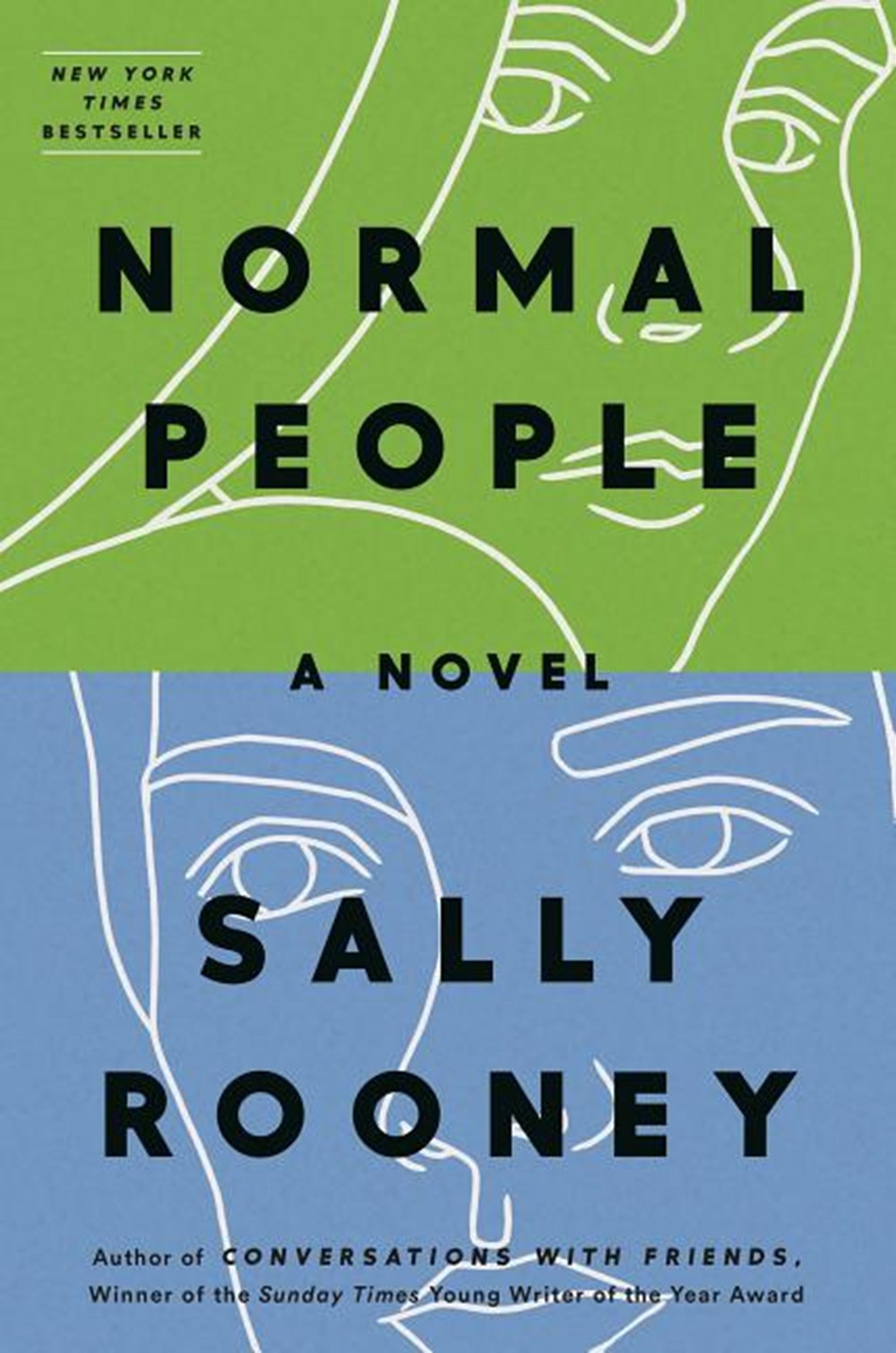 "Originally published in hardcover in the United Kingdom by Faber & Faber, London, in 2018"--Copyright page.

NEW YORK TIMES BESTSELLER - LONGLISTED FOR THE MAN BOOKER PRIZE - "A stunning novel about the transformative power of relationships" (People) from Sally Rooney, the author of Conversations with Friends and "a master of the literary page-turner" (J. Courtney Sullivan).

COMING TO HULU IN 2020 - "Fresh and accessible . . . There is so much to say about Rooney's fiction--in my experience, when people who've read her meet they tend to peel off into corners to talk."--Dwight Garner, The New York Times

At school Connell and Marianne pretend not to know each other. He's popular and well-adjusted, star of the school football team, while she is lonely, proud, and intensely private. But when Connell comes to pick his mother up from her job at Marianne's house, a strange and indelible connection grows between the two teenagers--one they are determined to conceal. A year later, they're both studying at Trinity College in Dublin. Marianne has found her feet in a new social world while Connell hangs at the sidelines, shy and uncertain. Throughout their years at university, Marianne and Connell circle one another, straying toward other people and possibilities but always magnetically, irresistibly drawn back together. And as she veers into self-destruction and he begins to search for meaning elsewhere, each must confront how far they are willing to go to save the other. Sally Rooney brings her brilliant psychological acuity and perfectly spare prose to a story that explores the subtleties of class, the electricity of first love, and the complex entanglements of family and friendship.

Praise for Normal People "I went into a tunnel with this book and didn't want to come out. Absolutely engrossing and surprisingly heartbreaking with more depth, subtlety, and insight than any one novel deserves."--Stephanie Danler, author of Sweetbitter "Arguably the buzziest novel of the season, Sally Rooney's elegant sophomore effort . . . is a worthy successor to Conversations with Friends. Here, again, she unflinchingly explores class dynamics and young love with wit and nuance."--The Wall Street Journal, "12 Best Books of Spring" "[Rooney] has been hailed as the first great millennial novelist for her stories of love and late capitalism. . . . [She writes] some of the best dialogue I've read."--The New Yorker