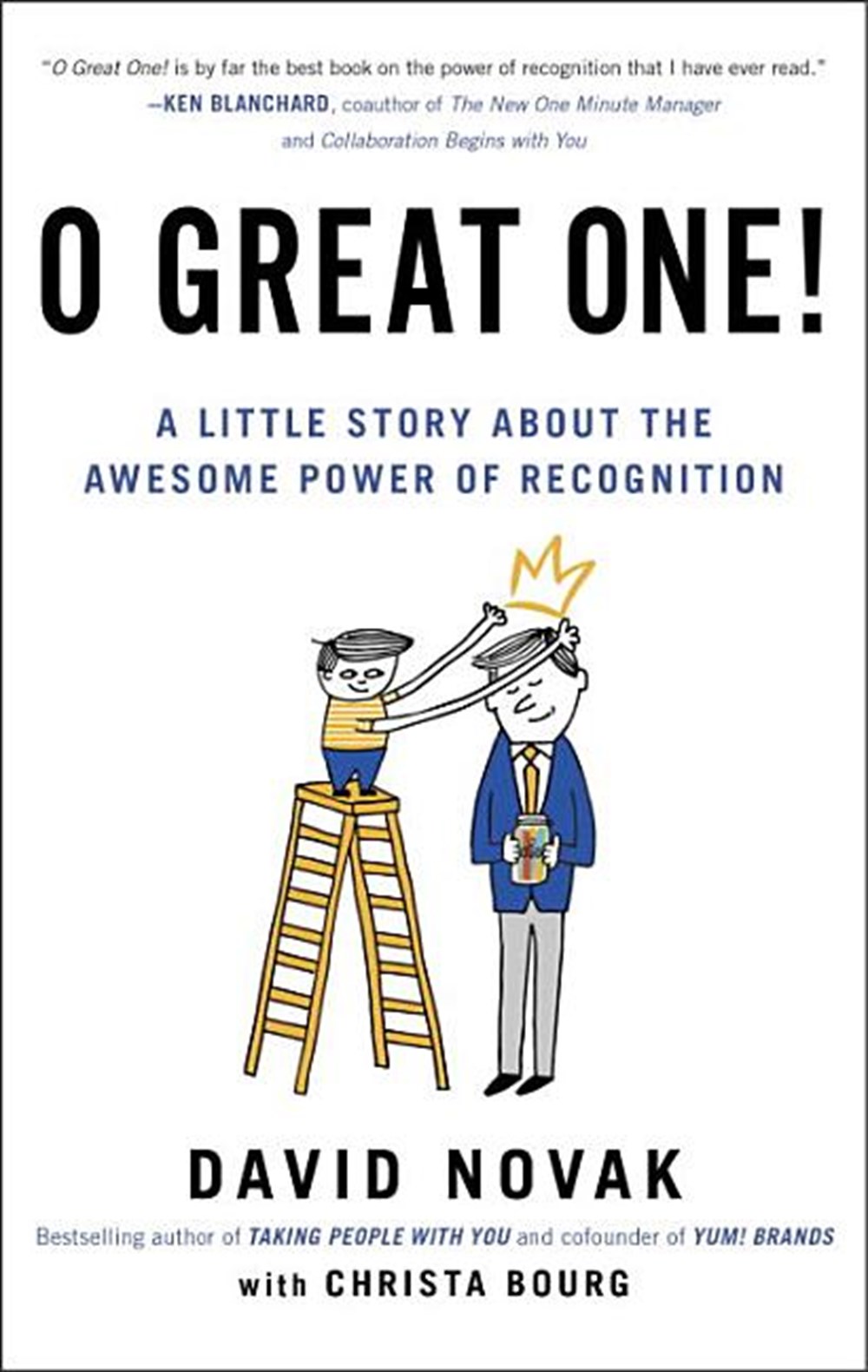 "Rather than explain the power of recognition in a typical business book, Novak decided to write a fun story that draws on his real-world experiences at Pepsi and Yum! Brands, as well as his personal life"--

David Novak has written "a parable about the secret to engaging and motivating people to do great things in all walks of life." READ FULL DESCRIPTION

Jeff took a deep breath to calm down. He was about to stand in front of the employees of the Happy Face Toy Company's faltering Cleveland factory. As the new CEO, he d been advised to close this factory as soon as possible, but he wanted to see it first. "How hard could this be?" he wondered, gathering the courage to ask them about their jobs.
He had no idea what he was in for.
When was the last time you told your colleagues how much you value them? It sounds like a trivial thing in the middle of a busy work day. But as David Novak discovered during his years as a hard charging executive, there's nothing trivial about recognition. It can make a life-or-death difference to any organization, when people see that someone important really notices and appreciates their contributions.
Rather than explain the power of recognition in a typical business book, Novak decided to write a fun story that draws on his real-world experiences at Pepsi and Yum! Brands, as well as his personal life.
The story opens when Jeff Johnson becomes the third-generation CEO of his family business, after the sudden death of his father. The Happy Face Toy Company had many hits in the 1950s and 60s, including Crazy Paste, but its results have been declining for more than a decade. The board has given Jeff just one year to turn the business around, or else they'll have to sell it to the highest bidder.
As Jeff races to save his family's legacy by getting the company back on track, he meets downtrodden factory workers and an uninspired executive team. Then a birthday gift from his own grandson gives Jeff an important insight into why Happy Face lost its old culture of innovation and excitement, along with its profitability. Jeff comes up with an idea that seems crazy. But is it crazy enough to work?
Whether you're trying to lead a small department, a Fortune 500 company, a non-profit, or your own family, the lessons at the heart of O Great One! can help you make everyone around you happier and more effective.