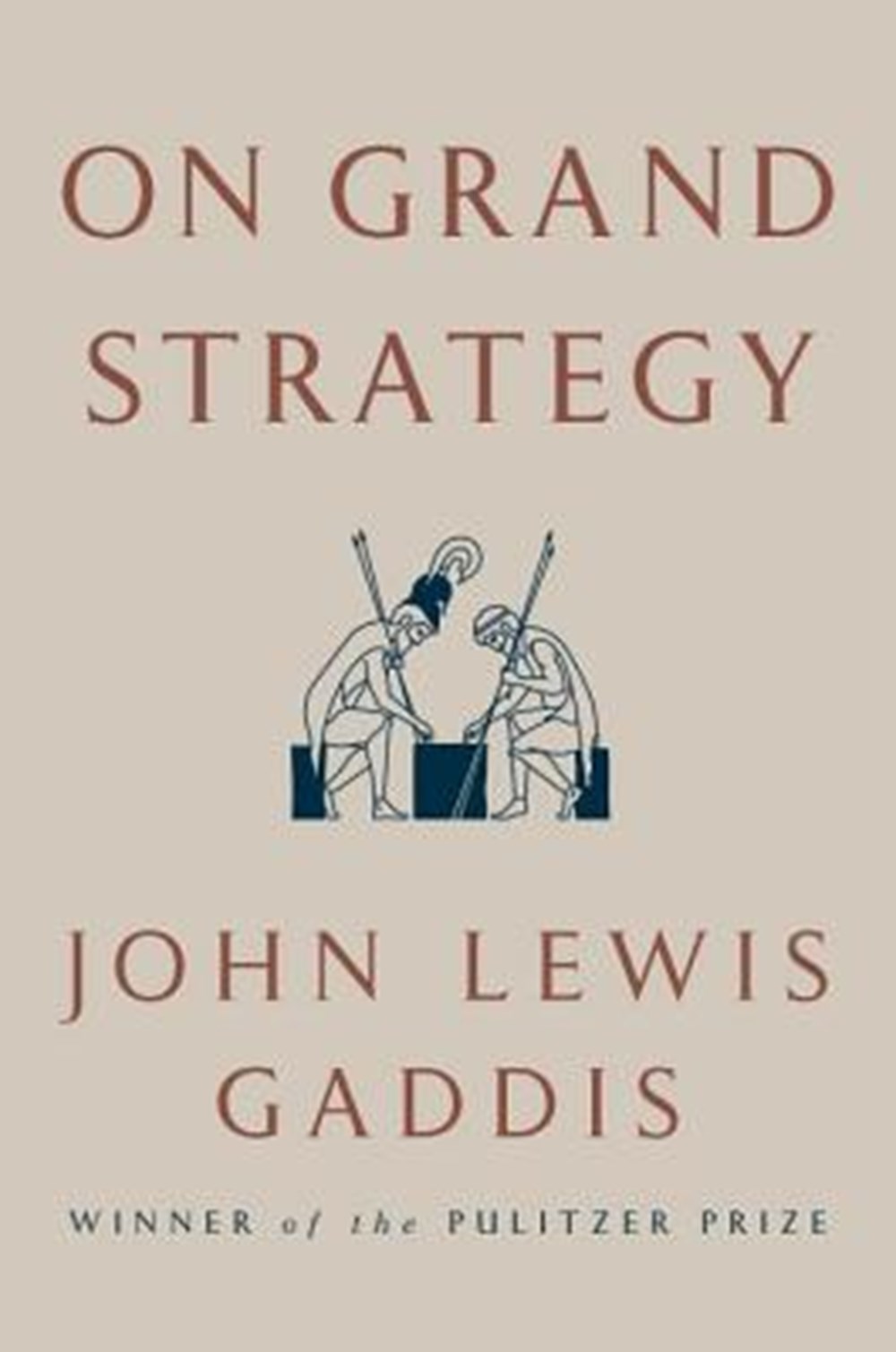 "The best education in grand strategy available in a single volume. . . a book that should be read by every American leader or would-be leader.

Business Books to Watch in April

In order of their release dates, these are just 20 of the books that will be the focus of our attentions in April. READ FULL DESCRIPTION

"The best education in grand strategy available in a single volume . . . a book that should be read by every American leader or would-be leader."--The Wall Street Journal A master class in strategic thinking, distilled from the legendary program the author has co-taught at Yale for decades John Lewis Gaddis, the distinguished historian of the Cold War, has for almost two decades co-taught grand strategy at Yale University with his colleagues Charles Hill and Paul Kennedy. Now, in On Grand Strategy, Gaddis reflects on what he has learned. In chapters extending from the ancient world through World War II, Gaddis assesses grand strategic theory and practice in Herodotus, Thucydides, Sun Tzu, Octavian/Augustus, St. Augustine, Machiavelli, Elizabeth I, Philip II, the American Founding Fathers, Clausewitz, Tolstoy, Lincoln, Wilson, Franklin D. Roosevelt, and Isaiah Berlin. On Grand Strategy applies the sharp insights and wit readers have come to expect from Gaddis to times, places, and people he's never written about before. For anyone interested in the art of leadership, On Grand Strategy is, in every way, a master class. 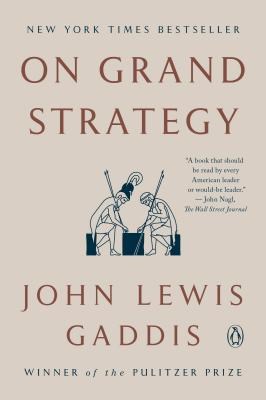 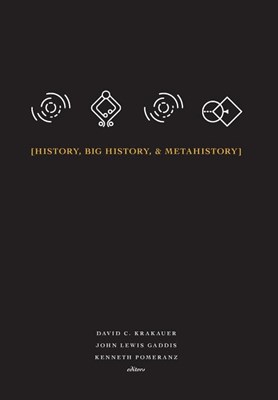