On Liberty is a philosophical essay by the English philosopher John Stuart Mill. Published in 1859, it applies Mill's ethical system of utilitarianism to society and state.

On Liberty is a philosophical essay by the English philosopher John Stuart Mill. Published in 1859, it applies Mill's ethical system of utilitarianism to society and state. 1] 2] Mill suggests standards for the relationship between authority and liberty. He emphasizes the importance of individuality, which he considers prerequisite to the higher pleasures--the summum bonum of utilitarianism. Furthermore, Mill asserts that democratic ideals may result in the tyranny of the majority. Among the standards proposed are Mill's three basic liberties of individuals, his three legitimate objections to government intervention, and his two maxims regarding the relationship of the individual to society.

On Liberty was a greatly influential and well-received work. Some classical liberals and libertarians have criticized it for its apparent discontinuity specify] with Utilitarianism, and vagueness in defining the arena within which individuals can contest government infringements on their personal freedom of action. 3] The ideas presented in On Liberty have remained the basis of much political thought. It has remained in print since its initial publication. A copy of On Liberty is passed to the president of the British Liberal Democrats as a symbol of office. 4]

Mill's marriage to Harriet Taylor Mill greatly influenced the concepts in On Liberty, which was published shortly after she died.

According to Mill in his autobiography, On Liberty was first conceived as a short essay in 1854. As the ideas developed, the essay was expanded, rewritten and "sedulously" corrected by Mill and his wife, Harriet Taylor. Mill, after suffering a mental breakdown and eventually meeting and subsequently marrying Harriet, changed many of his beliefs on moral life and women's rights. Mill states that On Liberty "was more directly and literally our joint production than anything else which bears my name."

The final draft was nearly complete when his wife died suddenly in 1858. 5] 6] Mill suggests that he made no alterations to the text at this point and that one of his first acts after her death was to publish it and to "consecrate it to her memory." 5] The composition of this work was also indebted to the work of the German thinker Wilhelm von Humboldt, especially his essay On the Limits of State Action. 5] 7] Finally published in 1858, On Liberty was one of Mill's two most influential books (the other being Utilitarianism). 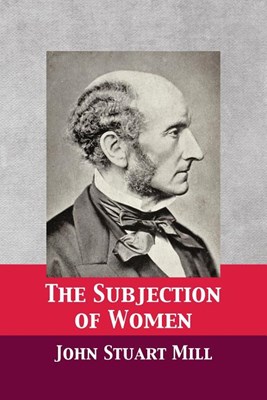 On Liberty: Original Edition of 1880 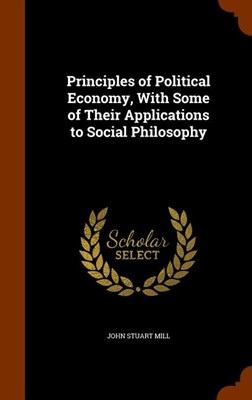 Principles of Political Economy, with Some of Their Applications to Social Philosophy 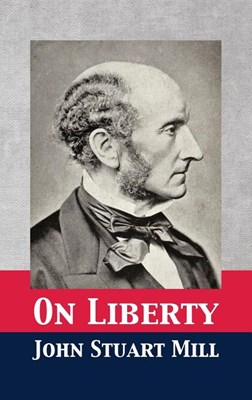 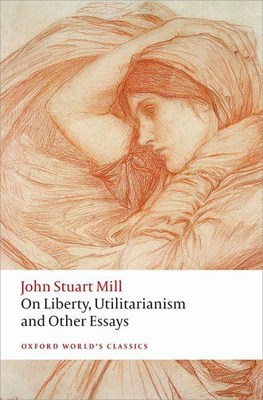 On Liberty, Utilitarianism and Other Essays 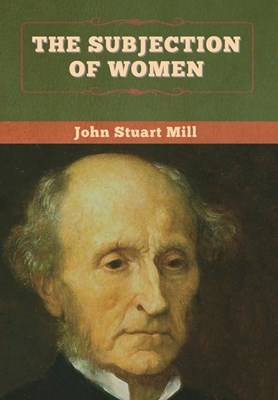 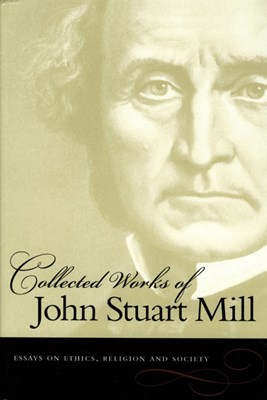 Essays on Ethics, Religion and Society 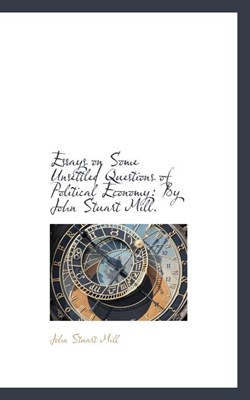 Essays on Some Unsettled Questions of Political Economy: By John Stuart Mill. 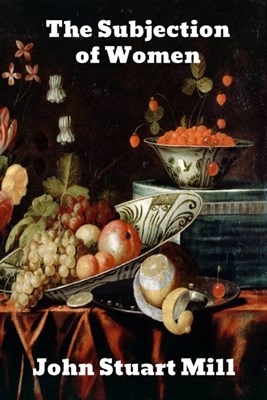