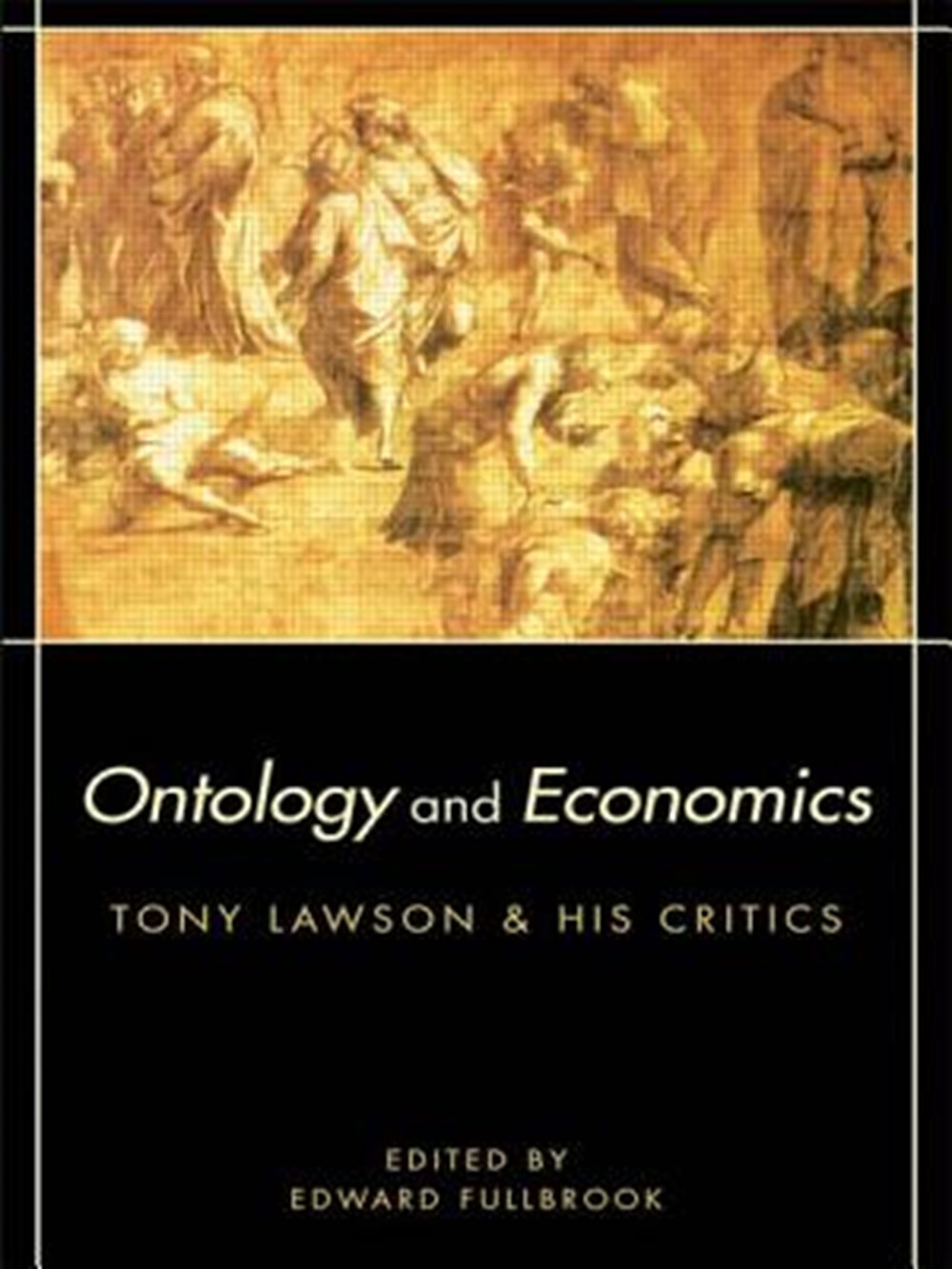 Ontology and Economics: Tony Lawson and His Critics

This original book brings together some of the world's leading critics of economics orthodoxy to debate Lawson's contribution to the economics literature.

This original book brings together some of the world's leading critics of economics orthodoxy to debate Lawson's contribution to the economics literature. The debate centres on ontology, which means enquiry into the nature of what exists, and in this collection scholars such as Bruce Caldwell, John Davis and Geoffrey Hodgson present their thoughtful criticisms of Lawson's work while Lawson himself presents his reactions. Of course many social scientists disagree with him, but Lawson's arguments are so powerful that few economists now feel that his case can be ignored. Bringing Lawson head-to-head with eleven of his most capable critics, this is a book of intellectual drama. More than that, it is a collection of fine minds interacting with each other and being changed by the process.

This book is particularly useful for students and researchers concerned primarily with methodology and future development of economics. It is also relevant to the concerns of philosophers of science and to all social scientists interested in methodological issues. 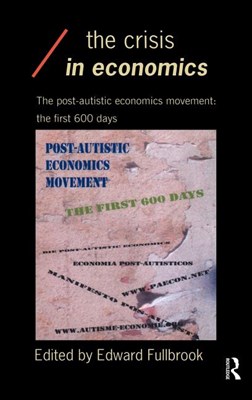 The Crisis in Economics