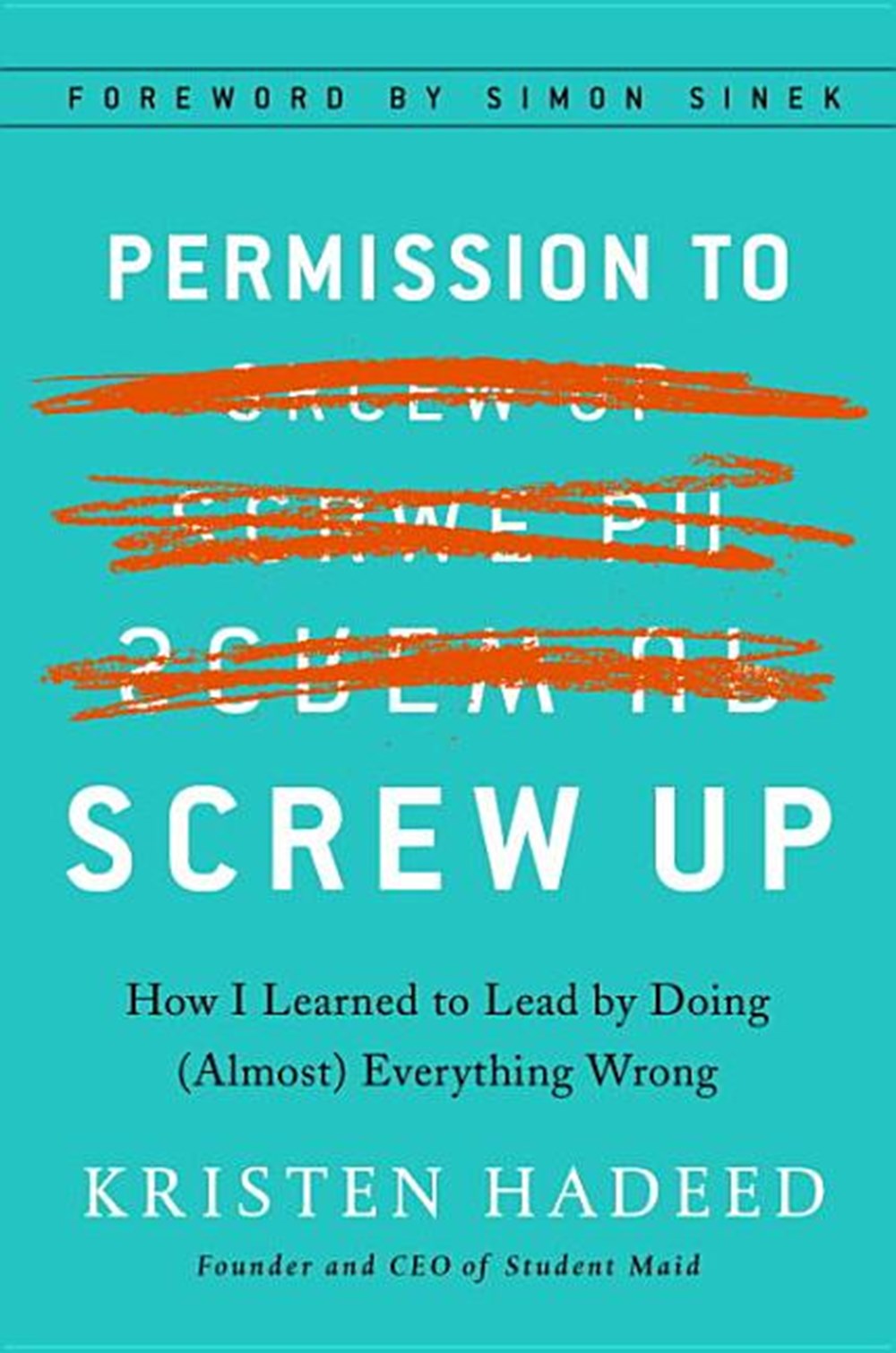 Permission to Screw Up: How I Learned to Lead by Doing (Almost) Everything Wrong

The inspiring, unlikely, laugh-out-loud story of how one woman learned to lead-and how she ultimately succeeded, not despite her many mistakes, but because of them.

The inspiring, unlikely, laugh-out-loud story of how one woman learned to lead-and how she ultimately succeeded, not despite her many mistakes, but because of them. This is the story of how Kristen Hadeed built Student Maid, a cleaning company where people are happy, loyal, productive, and empowered, even while they're mopping floors and scrubbing toilets. It's the story of how she went from being an almost comically inept leader to a sought-after CEO who teaches others how to lead. Hadeed unintentionally launched Student Maid while attending college ten years ago. Since then, Student Maid has employed hundreds of students and is widely recognized for its industry-leading retention rate and its culture of trust and accountability. But Kristen and her company were no overnight sensa-tion. In fact, they were almost nothing at all. Along the way, Kristen got it wrong almost as often as she got it right. Giving out hugs instead of feed-back, fixing errors instead of enforcing accountability, and hosting parties instead of cultivating meaning-ful relationships were just a few of her many mistakes. But Kristen's willingness to admit and learn from those mistakes helped her give her people the chance to learn from their own screwups too. Permission to Screw Up dismisses the idea that leaders and orga-nizations should try to be perfect. It encourages people of all ages to go for it and learn to lead by acting, rather than waiting or thinking. Through a brutally honest and often hilarious account of her own strug-gles, Kristen encourages us to embrace our failures and proves that we'll be better leaders when we do.