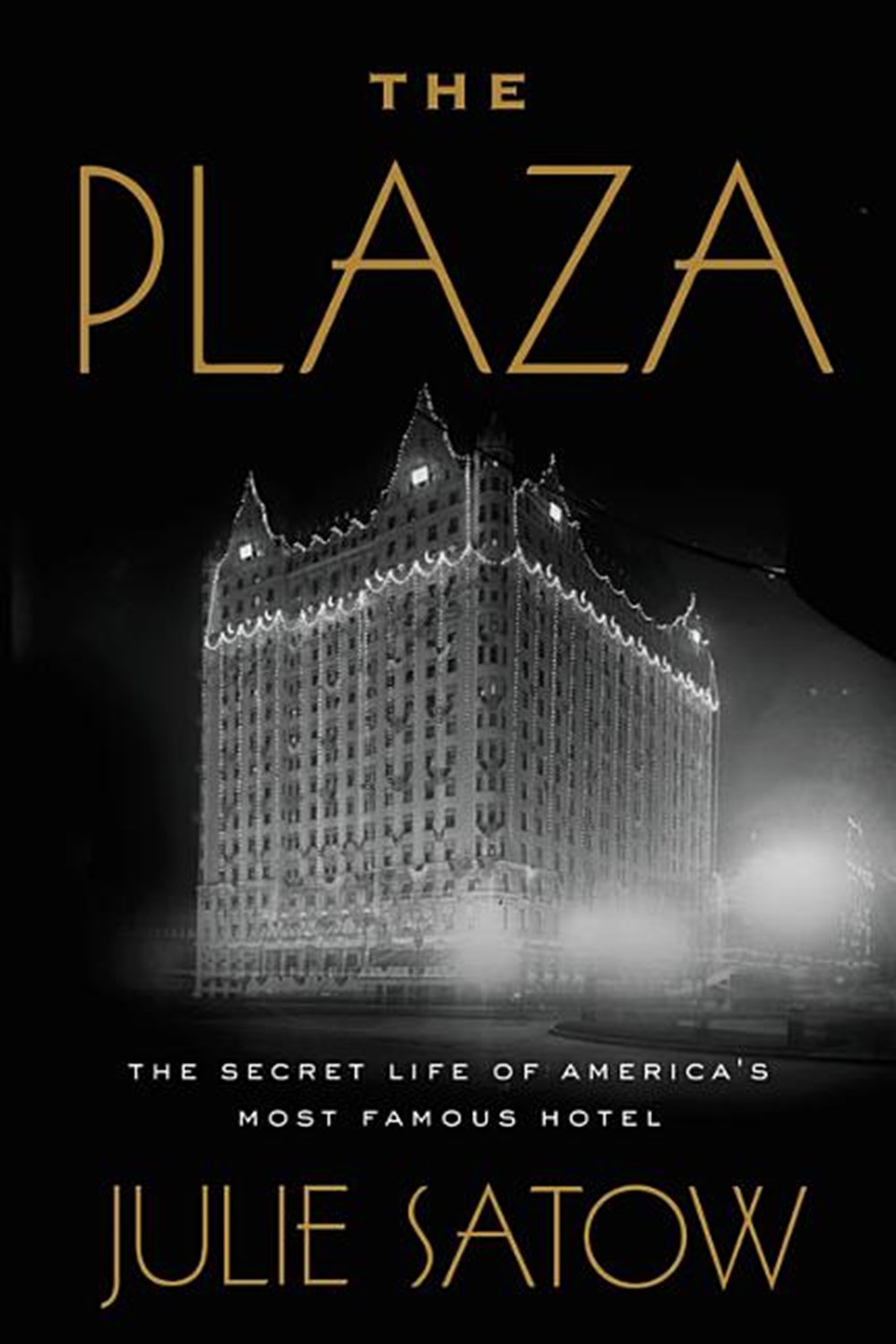 The Plaza: The Secret Life of America's Most Famous Hotel

Journalist Julie Satow's thrilling, unforgettable history of how one illustrious hotel has defined our understanding of money and glamour, from the Gilded Age to the Go-Go Eighties to today's Billionaire Row.

Journalist Julie Satow's thrilling, unforgettable history of how one illustrious hotel has defined our understanding of money and glamour, from the Gilded Age to the Go-Go Eighties to today's Billionaire Row.
From the moment in 1907 when New York millionaire Alfred Gwynne Vanderbilt strode through the Plaza Hotel's revolving doors to become its first guest, to the afternoon in 2007 when a mysterious Russian oligarch paid a record price for the hotel's largest penthouse, the eighteen-story white marble edifice at the corner of Fifth Avenue and 59th Street has radiated wealth and luxury. For some, the hotel evokes images of F. Scott Fitzgerald frolicking in the Pulitzer Fountain, or Eloise, the impish young guest who pours water down the mail chute. But the true stories captured in THE PLAZA also include dark, hidden secrets: the cold-blooded murder perpetrated by the construction workers in charge of building the hotel, how Donald J. Trump came to be the only owner to ever bankrupt the Plaza, and the tale of the disgraced Indian tycoon who ran the hotel from a maximum-security prison cell, 7,000 miles away in Delhi. In this definitive history, award-winning journalist Julie Satow not only pulls back the curtain on Truman Capote's Black and White Ball and The Beatles' first stateside visit-she also follows the money trail. THE PLAZA reveals how a handful of rich, dowager widows were the financial lifeline that saved the hotel during the Great Depression, and how, today, foreign money and anonymous shell companies have transformed iconic guest rooms into condominiums that shield ill-gotten gains-hollowing out parts of the hotel as well as the city around it. THE PLAZA is the account of one vaunted New York City address that has become synonymous with wealth and scandal, opportunity and tragedy. With glamour on the surface and strife behind the scenes, it is the story of how one hotel became a mirror reflecting New York's place at the center of the country's cultural narrative for over a century.