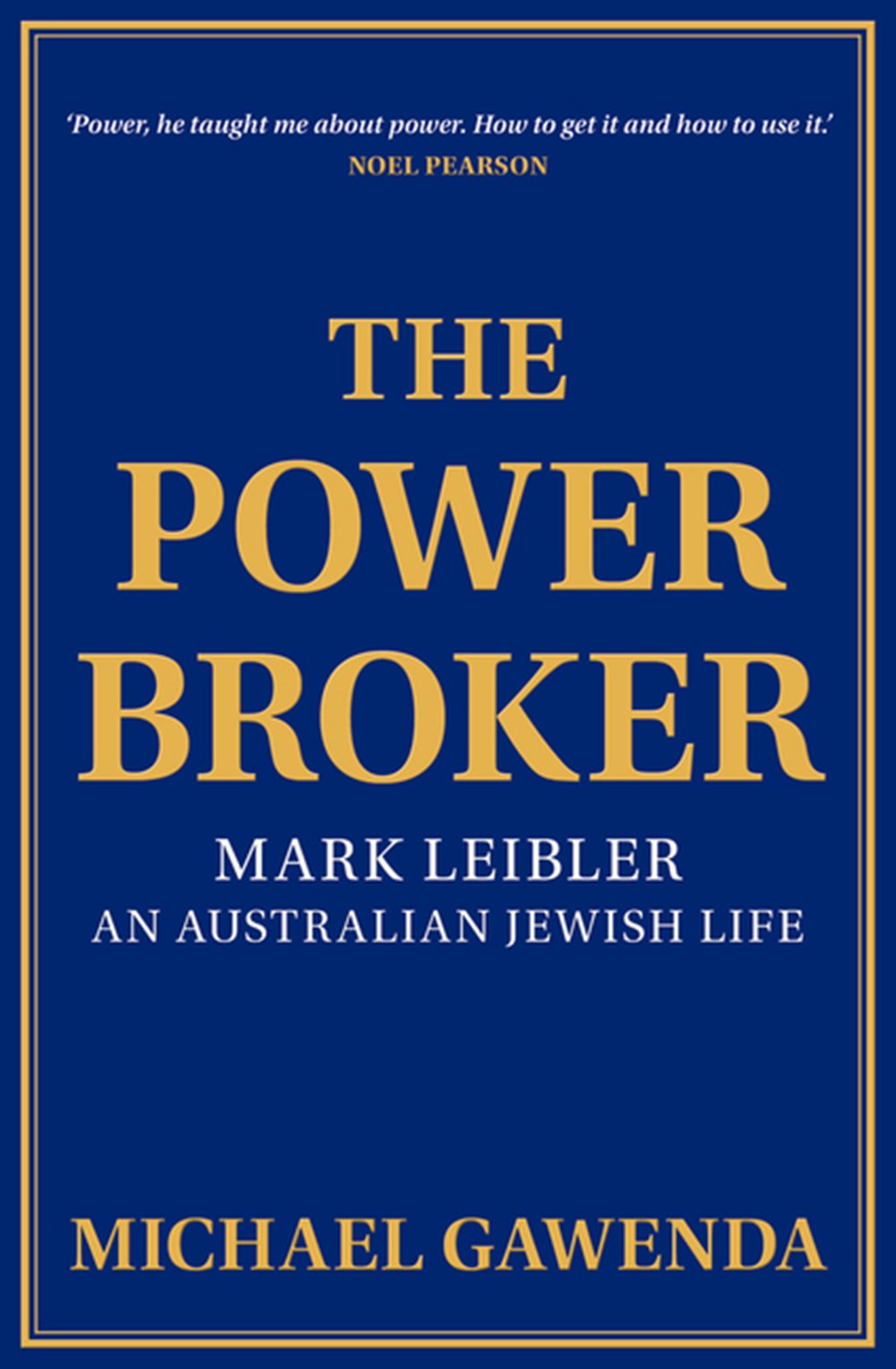 From the ashes of the darkest event in human history, Australian Jews built a thriving community, one with proportionally more Holocaust survivors than anywhere else in the world bar Israel.

From the ashes of the darkest event in human history, Australian Jews built a thriving community, one with proportionally more Holocaust survivors than anywhere else in the world bar Israel. Mark Leibler grew up in this community, and in time became a leader of it. This book shows how Leibler rose to a position of immense influence in Australian public life by skilfully entwining his roles as a Zionist leader and a tax lawyer to some of the country's richest people. The book vividly paints a cast of Australian characters--among them Paul Keating, John Howard, Julia Gillard, and Noel Pearson--who came to know Leibler and to call him a friend, along with people like Kevin Rudd and Bob Carr, who see Leibler as no friend at all. Finally, the book charts a surprise turn in Leibler's life, when a social and political conservative became a committed advocate for radical reform on behalf of Australia's Indigenous people. This many-layered book is a portrait of Jewish life in Australia, of the interaction between private wealth and politics, and of a man whose energy, formidable work habits, and forcefulness that often tips into pugnacity have made him a highly effective player in Australian affairs. 'He taught me about power--how to get it and how to use it, ' says Noel Pearson. Through one man's story, this book shows how power works in Australia.