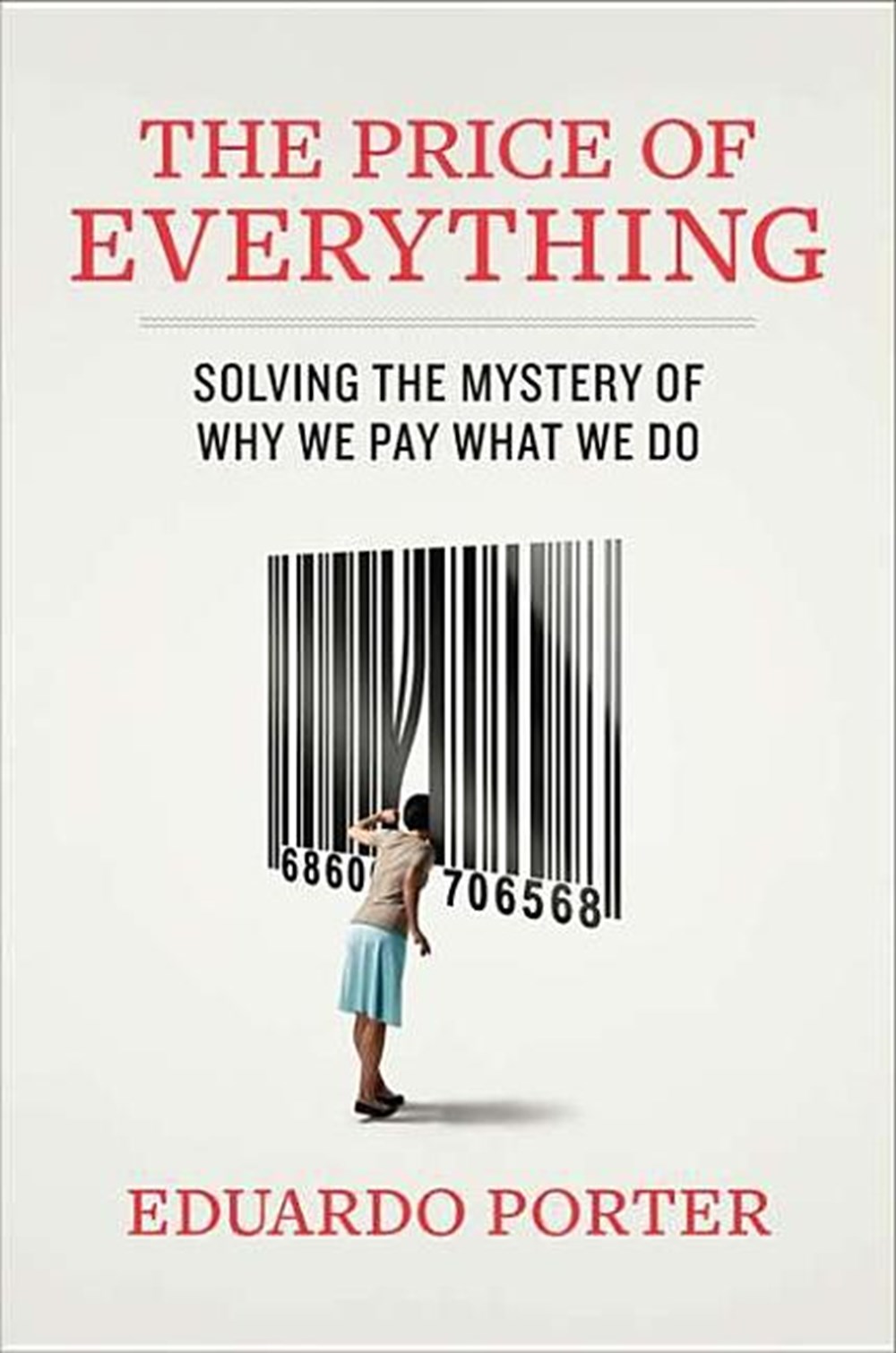 Porter sets out to uncover the hidden logic of price and value that drives people's actions. The connections he uncovers are unexpected, sometimes shocking, always interesting, and ultimately highly enlightening.

Eduardo Porter's new book The Price of Everything: Solving the Mystery of Why We Pay What We Do addresses cost and value from a variety of perspectives. Not only is it an interesting book to read as a general consumer, it also can give business owners insight into what makes people buy things, and the prices they're willing to consider. We all make choices everyday. READ FULL DESCRIPTION

Everything has a price, but it isn't always obvious what that price is.
Many of the prices we pay seem to make little sense. We shell out $2.29 for a coffee at Starbucks when a nearly identical brew can be had at the corner deli for less than a dollar. We may be less willing to give blood for $25 than to donate it for free. Americans hire cheap illegal immigrants to fix the roof or mow the lawn, and vote for politicians who promise to spend billions to keep them out of the country. And citizens of the industrialized West pay hundreds of dollars a year in taxes or cash for someone to cart away trash that would be a valuable commodity in poorer parts of the world.
"The Price of Everything" starts with a simple premise: there is a price behind each choice that we make, whether we're deciding to have a baby, drive a car, or buy a book. We often fail to appreciate just how critical prices are as a motivating force shaping our lives. But their power becomes clear when distorted prices steer our decisions the wrong way.
Eduardo Porter uncovers the true story behind the prices we pay and reveals what those prices are actually telling us. He takes us on a global economic adventure, from comparing the relative price of a vote in corrupt Sao Tome and in the ostensibly uncorrupt United States, to assessing the cost of happiness in Bhutan, to deducing the dollar value we assign to human life. His unique approach helps explain: * Why polygamous societies actually place a higher value on women than monogamous ones. * Why someone may find more value in a $14 million license plate than the standard issue, $95 one. * Why some government agencies believe one year of life for a senior citizen is four times more valuable than that of a younger person.
Porter weaves together the constant-and often unconscious-cost and value assessments we all make every day. While exploring the fascinating story behind the price of everything from marriage and death to mattresses and horsemeat, Porter draws unexpected connections that bridge a wide range of disciplines and cultures. The result is a cogent and insightful narrative about how the world really works.
Watch a Video 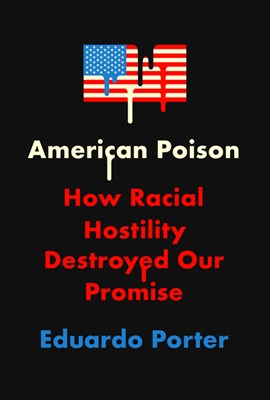