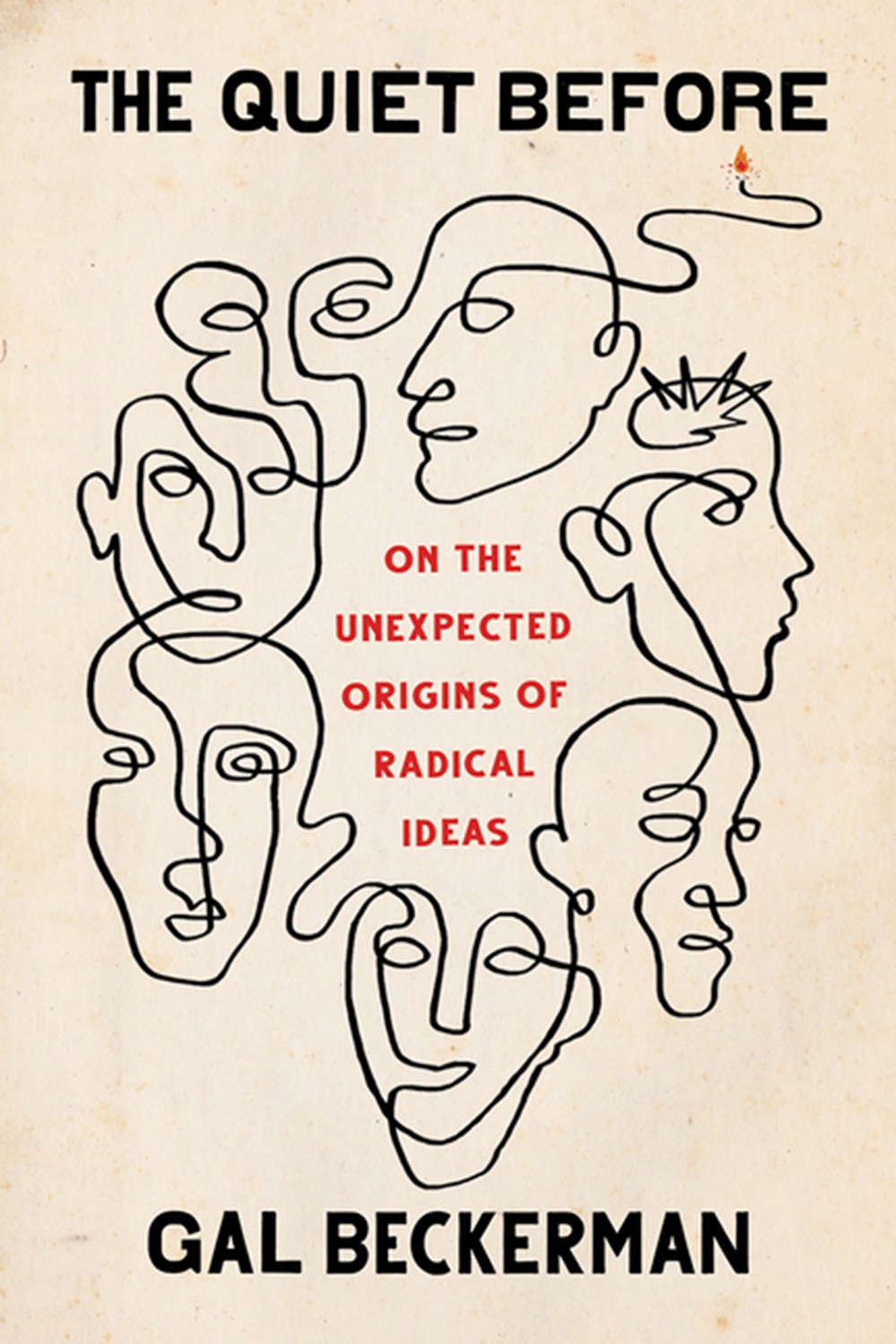 A provocative, incisive look at the building of social movements--from the 1600s to the present day--and how current technology is undermining them We tend to think of revolutions as loud: frustrations and demands shouted in the streets.

Gal Beckerman looks at the history of how new and unconventional ideas have spread, and if we can capture some of those elements in an online, social media world that seems devoid of quality conversation and in-depth inquiry. READ FULL DESCRIPTION

A provocative, incisive look at the building of social movements--from the 1600s to the present day--and how current technology is undermining them We tend to think of revolutions as loud: frustrations and demands shouted in the streets. But the ideas fueling them have traditionally been conceived in much quieter spaces, in the small, secluded corners where a vanguard can whisper among themselves, imagine alternate realities, and deliberate over how to get there. This extraordinary book is a search for those spaces, over centuries and across continents, and a warning that--in a world dominated by social media--they might soon go extinct. Gal Beckerman, an editor at The New York Times Book Review, takes us back to the seventeenth century, to the correspondence that jumpstarted the scientific revolution, and then forward through time to examine the engines of social change: the petitions that secured the right to vote in 1830s Britain, the zines that gave voice to women's rage in the early 1990s, even the messaging apps used by epidemiologists fighting the pandemic in the shadow of an inept administration. In each case, Beckerman shows that our most defining social movements--from decolonization to feminism--were formed in quiet, closed networks that allowed a small group to incubate their ideas before broadcasting them widely. But Facebook and Twitter are replacing these productive, private spaces, to the detriment of activists around the world. Why did the Arab Spring fall apart? Why did Occupy Wall Street never gain traction? Has Black Lives Matter lived up to its full potential? Beckerman reveals what this new social media ecosystem lacks--everything from patience to focus--and offers a recipe for growing radical ideas again. Lyrical and profound, The Quiet Before looks to the past to help us imagine a different future.