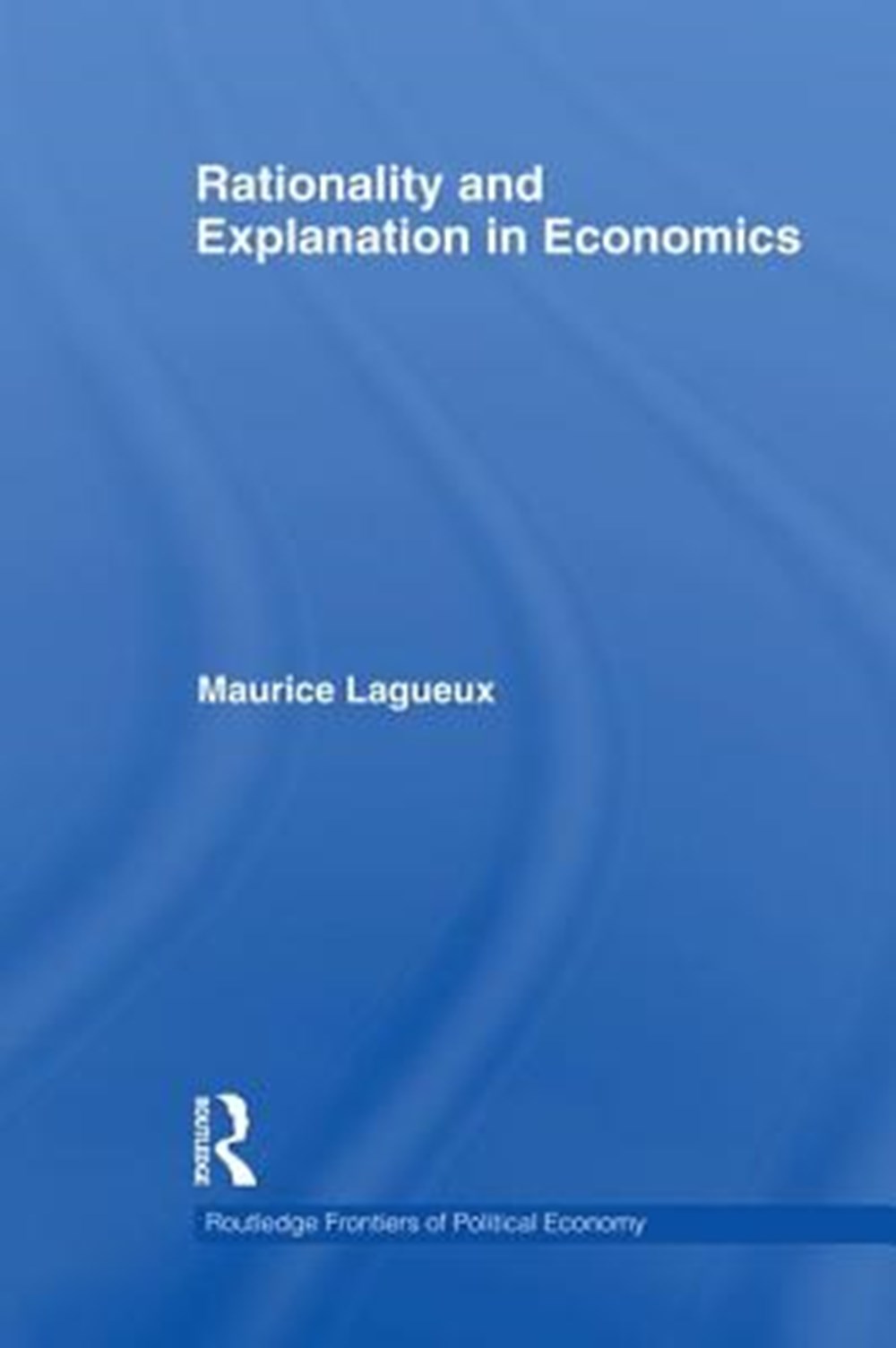 Economical questions indisputably occupy a central place in everyday life. In order to clarify these questions, people generally turn to those who are familiar with economics.

Economical questions indisputably occupy a central place in everyday life. In order to clarify these questions, people generally turn to those who are familiar with economics. In answering such legitimate questions, economists propose explanations which rest on a few principles among which the rationality principle is by far the most fundamental. This principle assumes that people are rational, but what is meant by this has to be specified.

Rationality and Explanation in Economics claims that only a minimal kind of rationality is required to 'animate' economic explanations. However, such a conception of rationality faces serious objections: it is closely associated with harshly criticised methodological individualism and it is not easily disentangled from sheer irrationality. The book answers these objections and shows that the economists' way of mobilising the concepts of maximization or of consistency for defining rationality raises more serious problems. Since the latter have encouraged various attempts to downgrade or even to dispense with the very notion of rationality, the book is largely devoted to countering arguments associated with these attempts and to show why postulating that agents are rational is still the only efficient way to explain economic phenomena as such. The author also proposes original views about the role of rationality, the meaning of methodological individualism, the relevance of the selection argument and the relation between 'rational' explanations of economics and explanations in natural sciences. 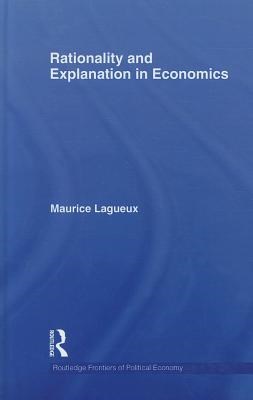