Long considered the first great modern novel of war by an American author, this classic work is set in the time of the Civil War and tells a powerful, psychological story of a young soldier's struggle with the horrors--both within and without the war.

Stephen Crane was an American novelist, short story writer, poet and journalist who wrote prolifically in his short life, becoming one of the best writers in the genres of Realism and Naturalism. Like Ambrose Bierce, Crane wrote often about war, inspired in part by his time spent as a war correspondent. One of his admirers was none other than Ernest Hemingway, who was influenced heavily by Crane's style.
Although he was never a soldier, and he was born after the Civil War, his most famous novel was "The Red Badge of Courage," making him a known name across the world during the 1890s. One of the most popular novels written about the Civil War, "The Red Badge of Courage" is about a young private in the Union Army, Henry Fleming, who flees from the field of battle. Overcome with shame, he acts as a color bearer carrying the regiment's flag, the most dangerous position in battle. The masterful work has realistic battle sequences, vivid imagery, psychology, and a tone of irony. 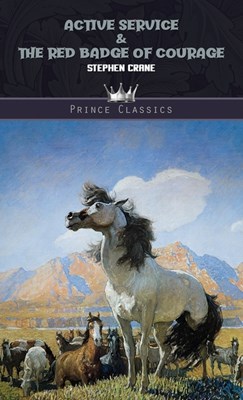 Maggie, a Girl of the Streets: Large Print 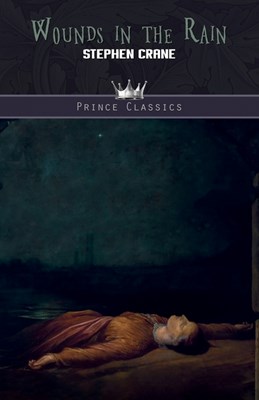 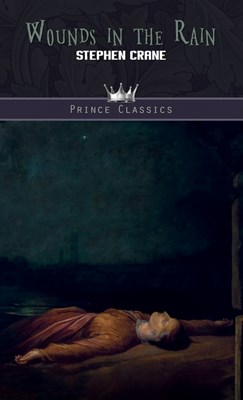 The O'Ruddy: A Romance & Active Service

The O'Ruddy: A Romance & Active Service

The O'Ruddy: A Romance, Maggie: A Girl of the Streets & The Red Badge of Courage: An Episode of the American Civil War

The O'Ruddy, The Red Badge of Courage & Maggie