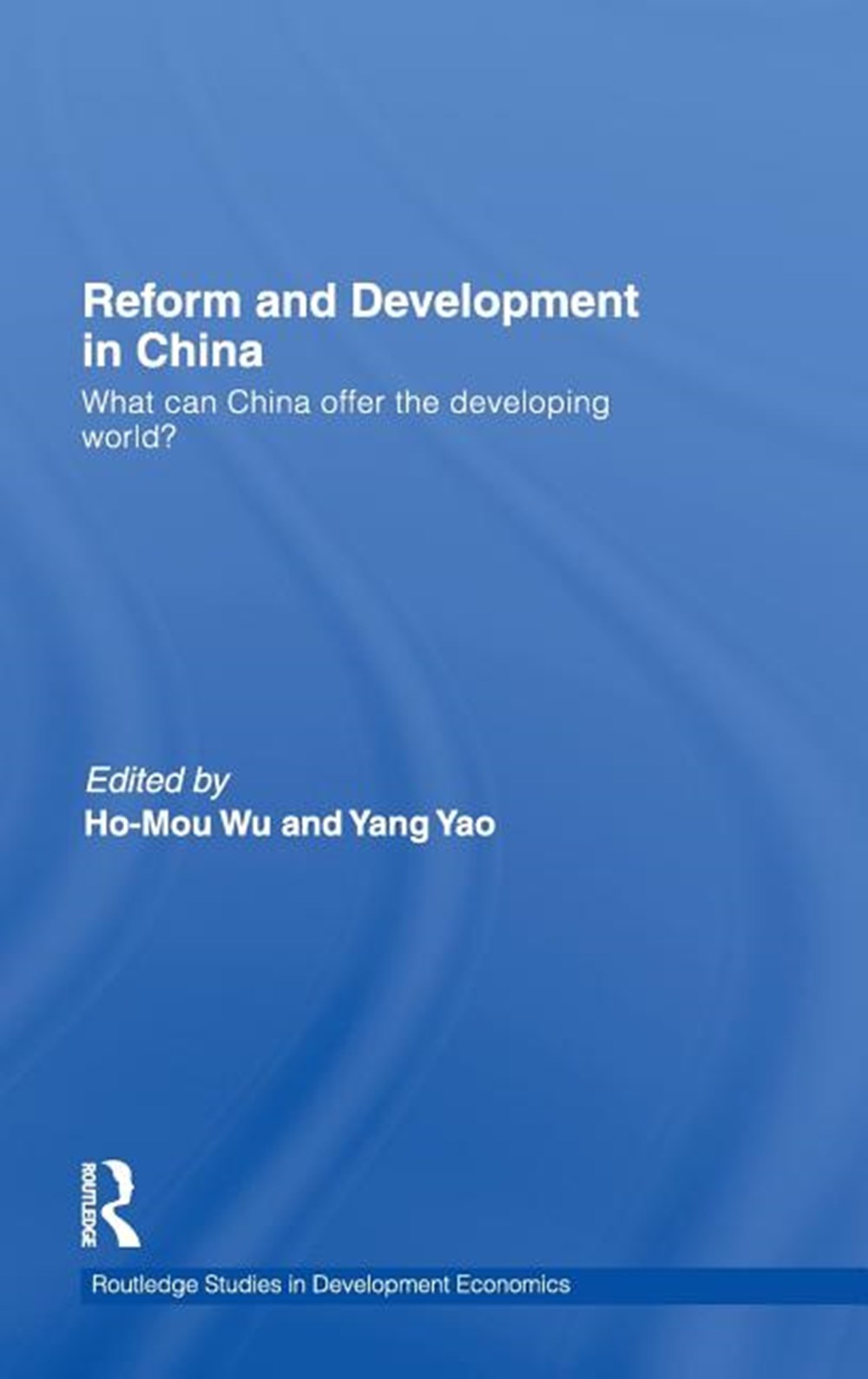 Reform and Development in China: What Can China Offer the Developing World

Between 1978 and 2006, GDP growth in China maintained an annual average rate of 9. 7%, meaning the Chinese economy increased by more than twelve times.

Between 1978 and 2006, GDP growth in China maintained an annual average rate of 9.7%, meaning the Chinese economy increased by more than twelve times. This was achieved with quite unorthodox approaches to reform and development as China has adopted a gradualist approach to adopting key institutions, as well as modifying and experimenting with traditional recipes for economic growth.

This collection brings together key researchers in the field from Asia, US, Europe and Australia to discuss how China has managed to push forward reforms in the face of political resistance, how the Chinese economy has maintained growth within an imperfect institutionalist environment and how the Chinese government remains effective when it relinquishes its power to the market. Specific emphasis is paid to the relevance of China's experiences to other developing countries. This valuable contribution to the study of China's economy covers a wide range of topics, including the historical foundations of the 30 years of reform, law and development in China, foreign direct investment, poverty reduction, market integration, income distribution, social protection, as well as demographics and population.

Reform and Development in China finds both unique elements to the Chinese experience and elements which can be applied to other developing countries. In particular, China's gradualism in economic reform, strong leadership, and emphasis on inclusive development are singled out to be potentially transferable to other developing countries. This collection will be of interest to postgraduate students and researchers as well as practitioners in development economics.