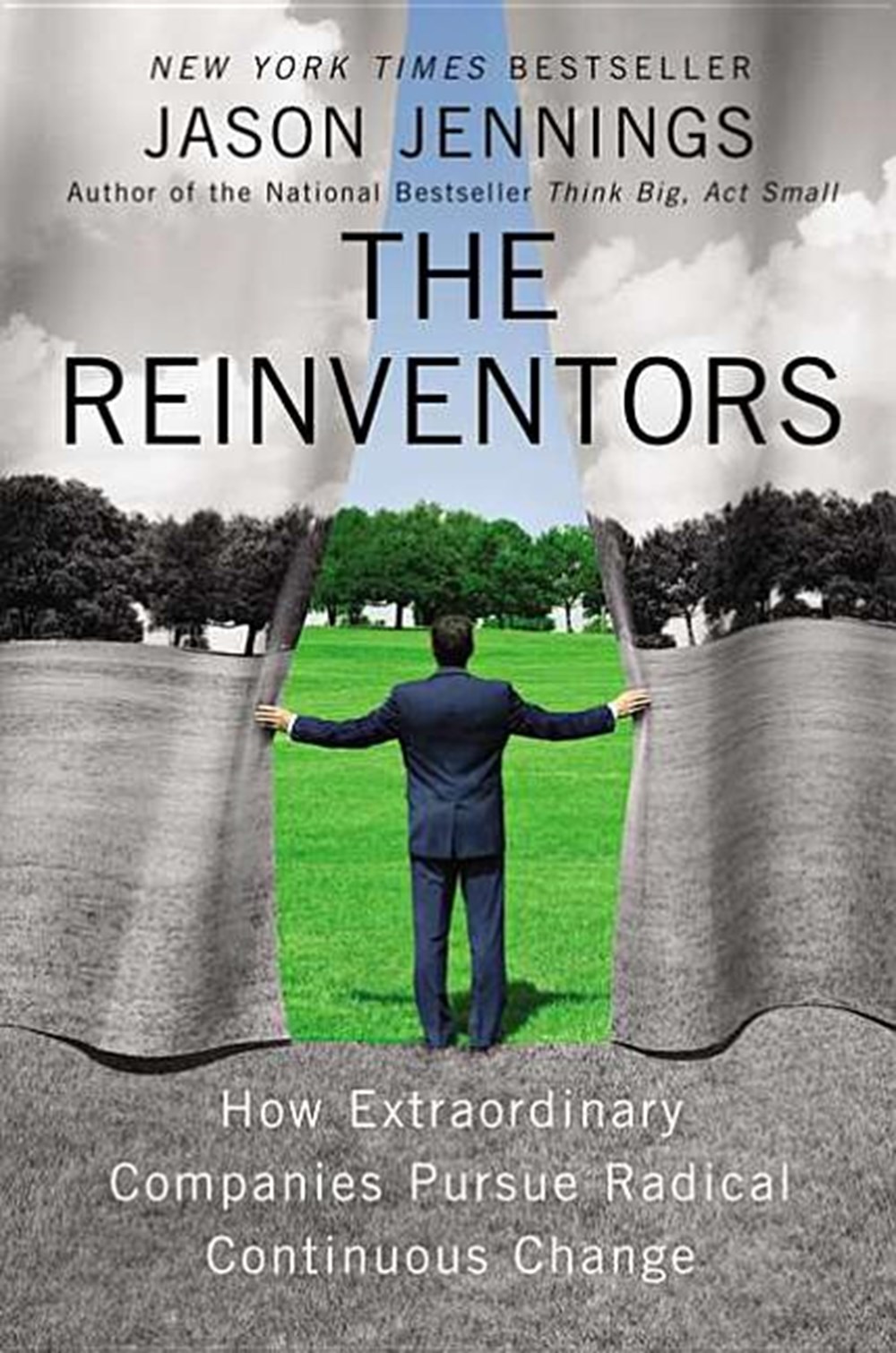 Bestselling management guru Jennings examines a wide range of companiesNincluding Southwest Airlines, Starbucks, and Smithfield FoodsN that have successfully reinvented themselves, and identifies what he calls the reinvention rules to remain relevant.

The Reinventors: How Extraordinary Companies Pursue Radical Continuous Change by Jason Jennings, Portfolio, 256page, $26. 95, May 2012, ISBN 9781591844235 The once vital Main Streets of America are all but out of business, boarded up or filled with antique stores shopping the delights and detritus of another era. Jason Jennings visits the main street of his own abandoned hometown at the beginning of The Reinventors to use it as a metaphor for “what will happen to you, your job, and your business unless you become a reinventor completely committed to constant radical change and growth. READ FULL DESCRIPTION

For most businesses, success is fleeting. There are only two real choices: stick with the status quo until things inevitably decline, or continuously change to stay vital. But how?
Bestselling leadership and management guru Jason Jennings and his researchers screened 22,000 com­panies around the world that had been cited as great examples of reinvention. They selected the best, verified their success, interviewed their leaders, and learned how they pursue never-ending radical change. The fresh insights they discovered became Jennings’s “reinvention rules” for any business. The featured companies include:
• Starbucks—which turned itself around by mak­ing tons of small bets on new ideas. Fresher store designs, better food products, and free Wi-Fi were a few of the results.

• Apollo Tyres—which launched the Apollo Academy to train everyone and reinvented how it finds, keeps, and grows people. It went from five hundred million to two billion in annual sales in only a few years.

• Arrow Electronics—which found success by solving problems that drove its customers crazy and has become a twenty-billion-dollar electronics giant by shifting its focus from selling commodities to custom tailoring solutions.

• Smithfield Foods—which faced a PR crisis over the way it slaughtered animals and polluted the environment and transformed itself by hiring an environmental activist and empowering him to transform the company’s ethos.

• The Anderson-McQueen Funeral Home—which instead of lamenting the growing popularity of cre­mations opened its own profitable cremation center and turned the entire industry upside down.
If you’re ready to toss same old, same old out the door, The Reinventors will become your road map to successfully pursuing continuous change. It will help your company stay relevant for years to come. 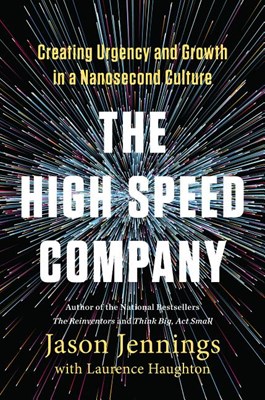 High-Speed Company: Creating Urgency and Growth in a Nanosecond Culture 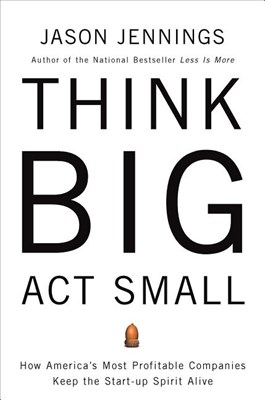