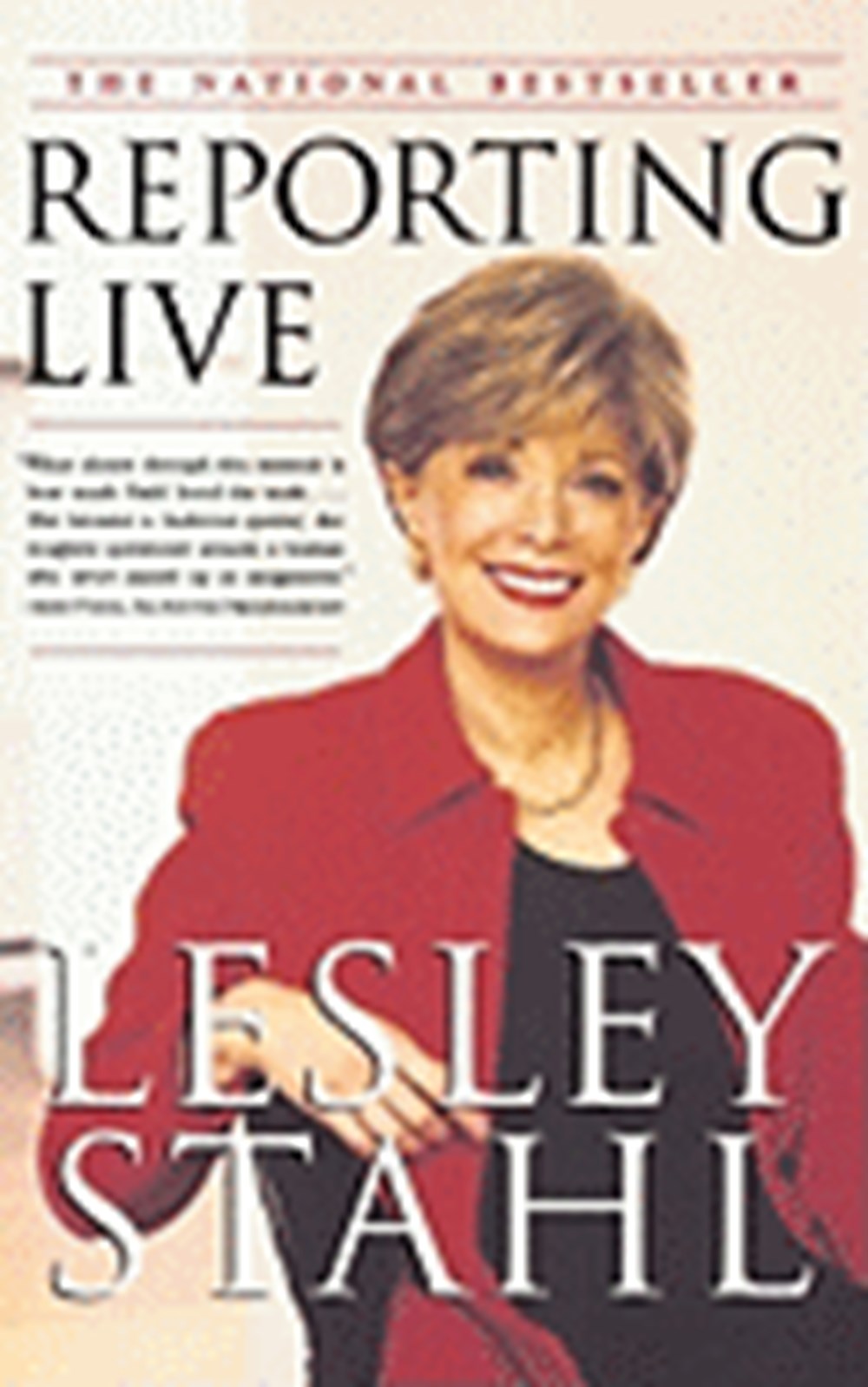 In lively, down-to-earth narrative, "60 Minutes" correspondent Lesley Stahl reveals how she has kept her focus--and her sense of humor--in the competitive, often sexist world of political reporting. 16-page photo insert.

Lesley Stahl's job offer from CBS came with an ultimatum -- "if you can't start tomorrow, forget it." The year was 1972, and opportunities for women in network television were rare. With the same determination that would define her career, she promptly departed Boston, went to Washington, and began her ascent to the top of broadcast journalism. In a male-dominated world, Stahl established herself as a "scoopster" and a "door kicker," breaking some of the most important stories in Washington, including Watergate. She would cover the next three presidents, witnessing the disintegration of Jimmy Carter's presidency, the rise and fall and rise again of Ronald Reagan's, and the unpretentious, regular-guy quality of George Bush's.
In telling her story, Stahl touches on themes that have defined the later part of this century: the changing role of the press in politics, television's coming of age, and the dilemma of the professional woman. With witty anecdotes, wise observations, and never a hair out of place, Stahl provides an insightful and entertaining look at her world and ours from behind the reporter's microphone.