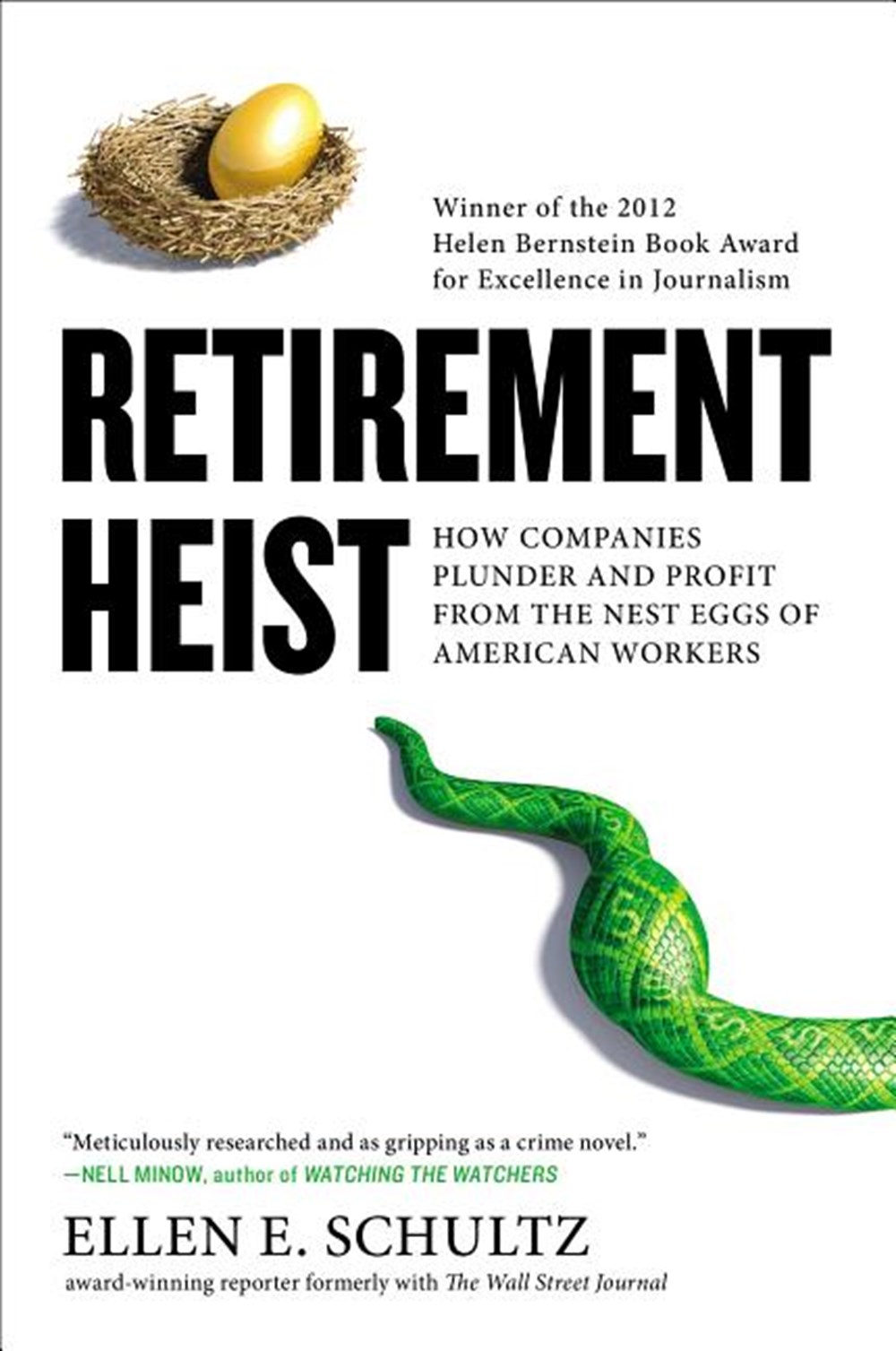 Retirement Heist: How Companies Plunder and Profit from the Nest Eggs of American Workers

Hundreds of companies have slashed pensions and health coverage for millions of retirees, claiming that a "perfect storm" of stock market losses, aging workers, and spiraling costs have forced them to take drastic measures.

But this so-called retirement crisis is no accident. Ellen E. Schultz, an award-winning investigative reporter formerly of The Wall Street Journal, reveals how large employers and the retirement industry have all played a huge and hidden role in the death spiral of American pensions and benefits. A little over a decade ago, pension plans were fat. But companies used slick accounting and dubious loopholes to turn their pension plans into piggy banks, tax shelters, and profit centers. As pensions weakened, companies slashed benefits for workers while doling out gargantuan pensions to their top executives.