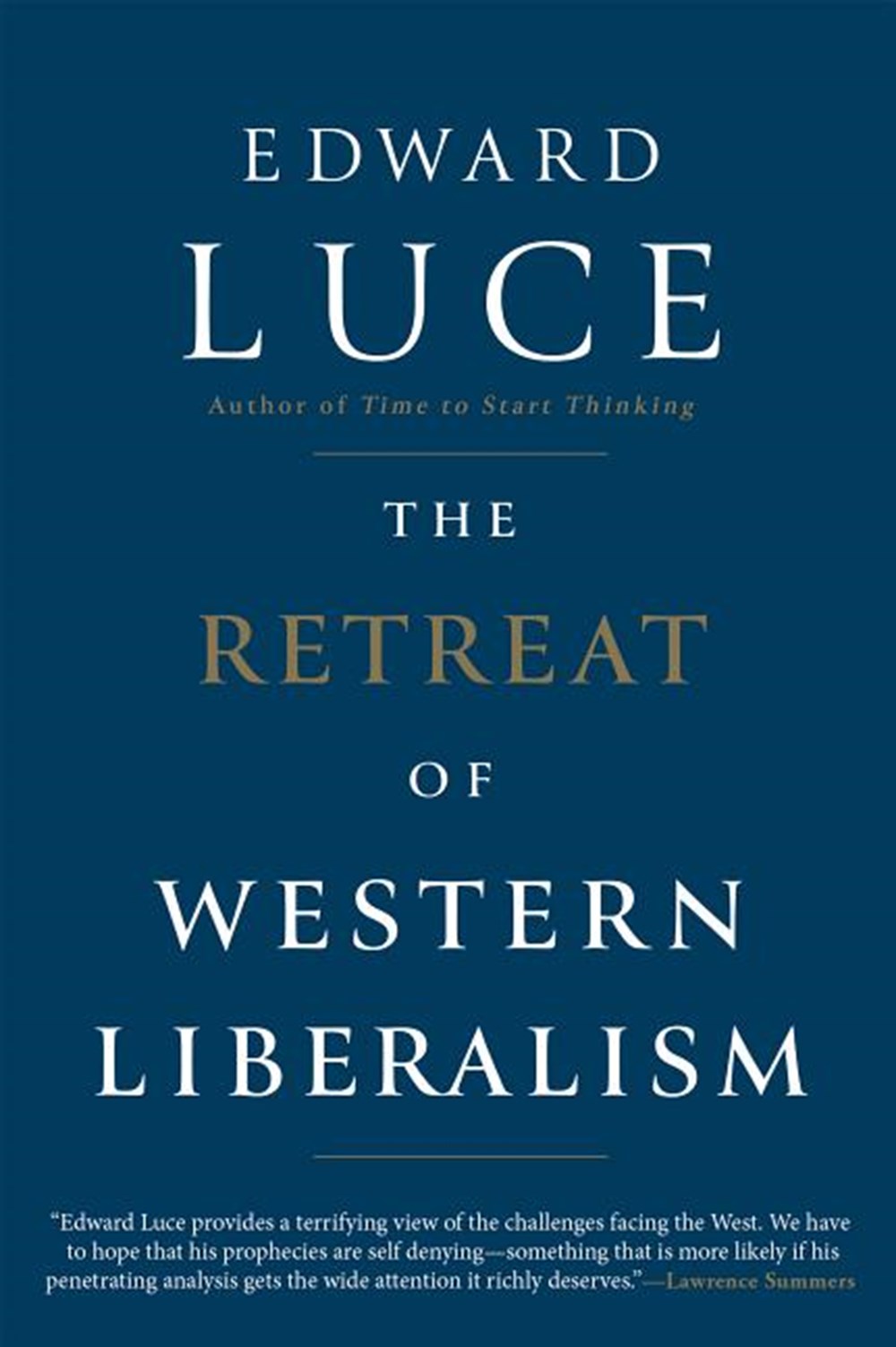 The Retreat of Western Liberalism

From the Financial Times, US commentator, The Retreat of Western Liberalism is an extraordinarily sharp and insightful look at why the values the West has long championed now face mortal danger

From Financial Times chief US columnist and commentator Edward Luce, The Retreat of Western Liberalism offers a sharp and insightful look at why the values the West has long championed are now in danger, with a new afterword for the paperback.

Luce argues that today's the erosion of middle-class incomes has eaten away at liberal democratic consensus, resulting in today's crisis. We are continuing on a menacing trajectory brought about by ignorance of what it took to build the West, arrogance towards society's economic losers, and complacency about our system's durability--attitudes that have been emerging since the fall of the Berlin Wall. Unless the West can rekindle an economy that produces gains for the majority of its people, its political liberties may be doomed. The West's quasi-religious faith in the linear progression of history teaches us to take democracy for granted. Reality tells us something troublingly different. The most mortal threat to the Western idea of progress comes from within.

Combining on-the-ground reporting with intelligent synthesis of the literature and economic analysis, Luce makes a powerful statement about the weakening of Western hegemony and gives a forward-thinking analysis of what those who believe in enlightenment values must do to defend them from the multiple onslaughts they face in the coming years. 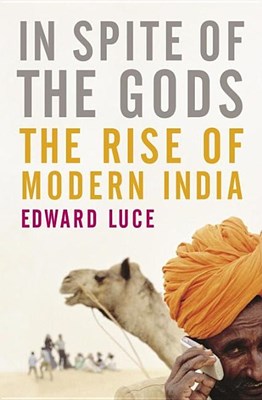 In Spite of the Gods: The Strange Rise of Modern India