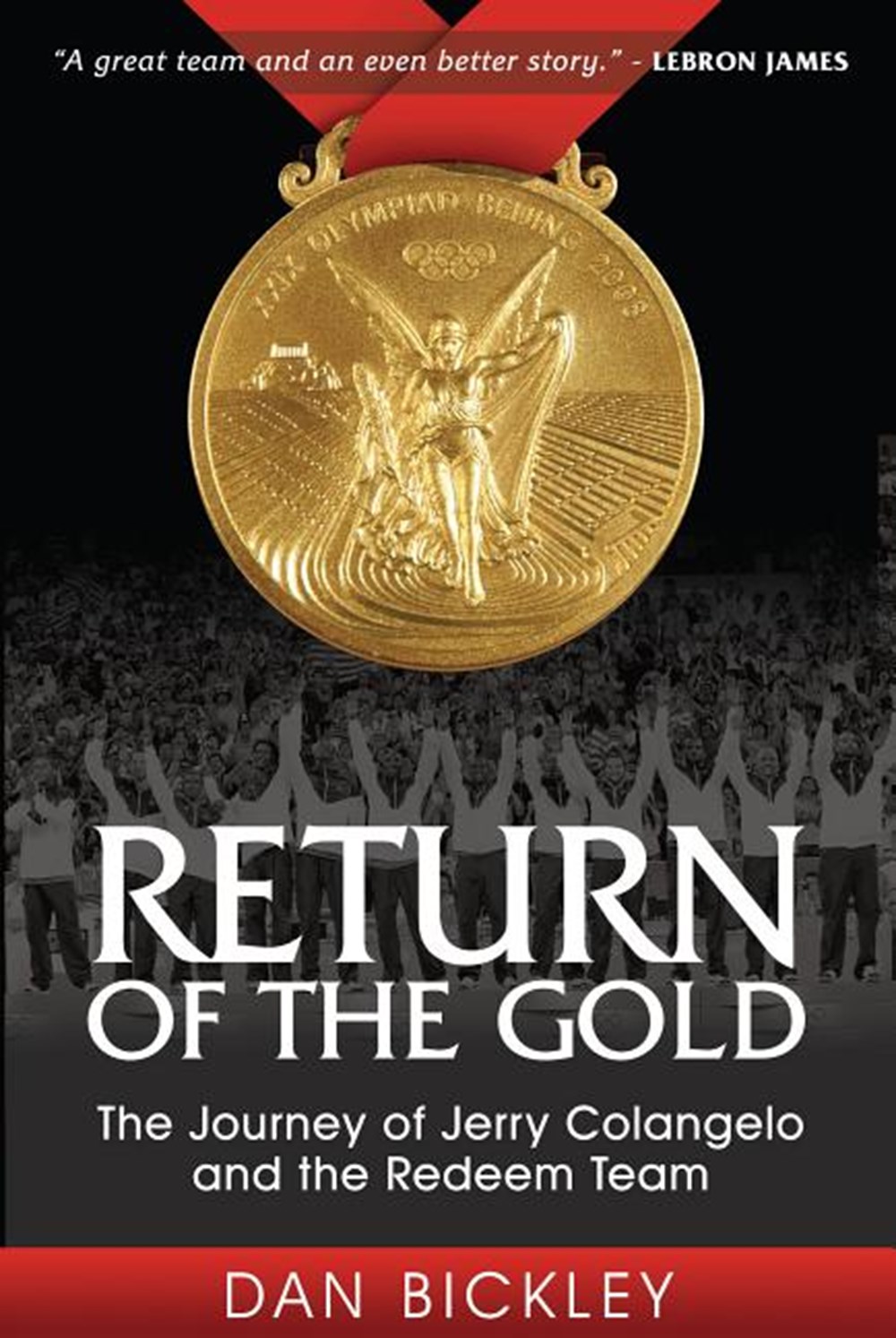 Return of the Gold: The Journey of Jerry Colangelo and the Redeem Team

Six years after Michael Jordan won his last NBA championship, American basketball hit rock bottom. The perception of NBA players reached an all-time low. Team USA lost three times, disgracing the nation at the 2004 Olympics. With great historical sweep, bringing in the voices of all-time greats like Jordan, Bill Russell, Julius Erving and Jerry West, the book will show how American basketball bottomed out. It will chart the path of Jerry Colangelo, a great sportsman who set out to change the stained image of USA Basketball. And with great insight and fresh detail, it will show how two of the best players in history - Kobe Bryant and LeBron James - spun their own tails of redemption in while winning gold medals.