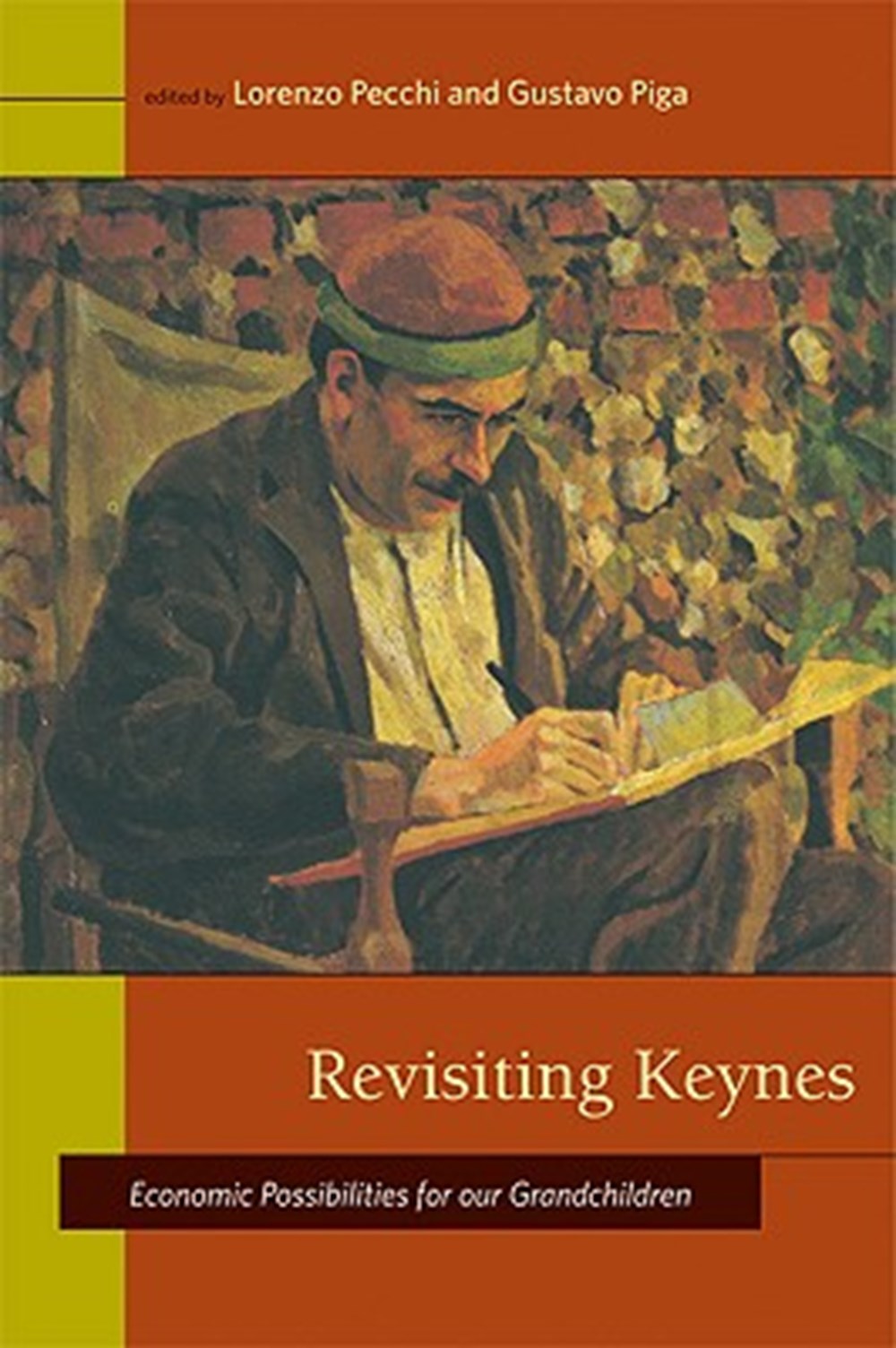 In 1931 distinguished economist John Maynard Keynes published a short essay, "Economic Possibilities for Our Grandchildren," in his collection Essays in Persuasion. In the essay, he expressed optimism for the economic future despite the doldrums of the post-World War I years and the onset of the Great Depression. Keynes imagined that by 2030 the standard of living would be dramatically higher; people, liberated from want (and without the desire to consume for the sake of consumption), would work no more than fifteen hours a week, devoting the rest of their time to leisure and culture. In Revisiting Keynes, leading contemporary economists consider what Keynes got right in his essay--the rise in the standard of living, for example--and what he got wrong--such as a shortened work week and consumer satiation. In so doing, they raise challenging questions about the world economy and contemporary lifestyles in the twenty-first century.

The contributors--among them, four Nobel laureates in economics--point out that although Keynes correctly predicted economic growth, he neglected the problems of distribution and inequality. Keynes overestimated the desire of people to stop working and underestimated the pleasures and rewards of work--perhaps basing his idea of "economic bliss" on the life of the English gentleman or the ideals of his Bloomsbury group friends. In Revisiting Keynes, Keynes's short essay--usually seen as a minor divertissement compared to his other more influential works--becomes the catalyst for a lively debate among some of today's top economists about economic growth, inequality, wealth, work, leisure, culture, and consumerism.