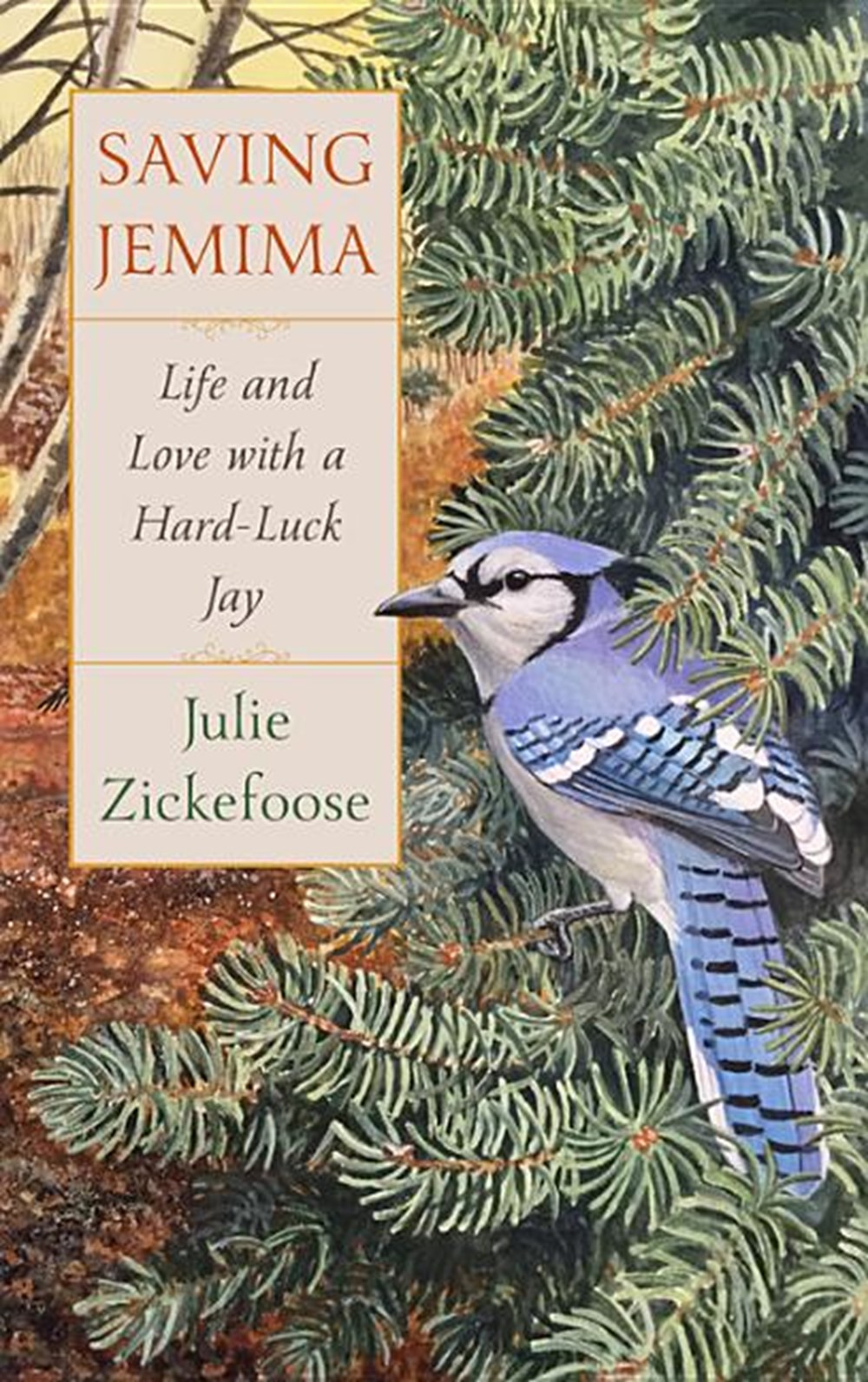 Saving Jemima: Life and Love with a Hard-Luck Jay

For fans of Wesley the Owl and The Soul of an Octopus comes the story of a sick baby bird nursed back to health and released into the wild by renowned writer/artist Zickefoose.

For fans of Wesley the Owl and The Soul of an Octopus, the story of a sick baby bird nursed back to health and into the wild by renowned writer/artist Julie Zickefoose.

When Jemima, a young orphaned blue jay, is brought to wildlife rehabilitator Julie Zickefoose, she is a virtually tailless, palm-sized bundle of gray-blue fluff. But she is starved and very sick. Julie's constant care brings her around, and as Jemima is raised for eventual release, she takes over the house and the rest of the author's summer.

Shortly after release, Jemima turns up with a deadly disease. But medicating a free-flying wild bird is a challenge. When the PBS show Nature expresses interest in filming Jemima, Julie must train her to behave on camera, as the bird gets ever wilder. Jemima bonds with a wild jay, stretching her ties with the family. Throughout, Julie grapples with the fallout of Jemima's illness, studies molt and migration, and does her best to keep Jemima strong and wild. She falls hard for this engaging, feisty and funny bird, a creative muse and source of strength through the author's own heartbreaking changes.

Emotional and honest, Saving Jemima is a universal story of the communion between a wild creature and the human chosen to raise it.