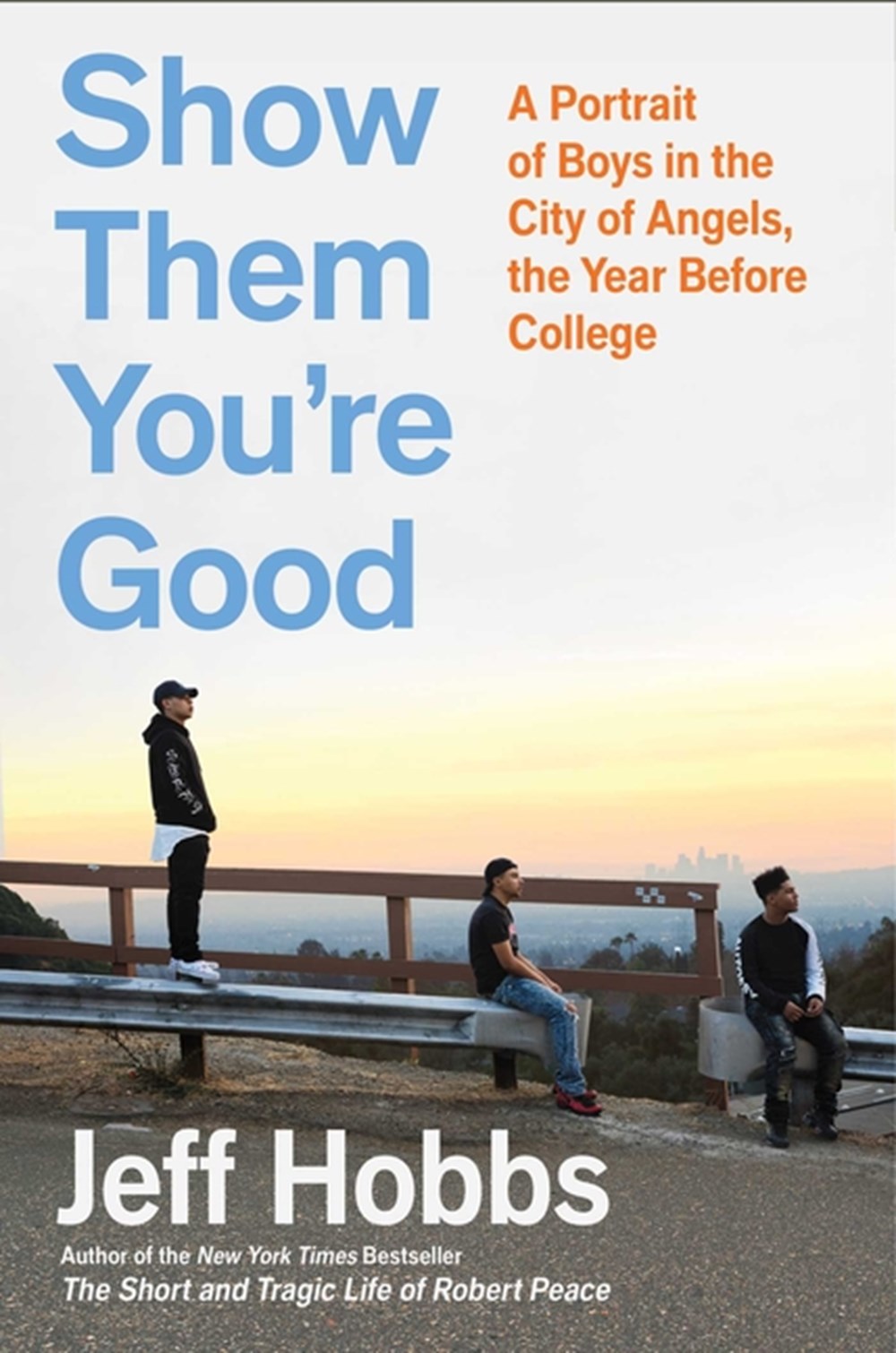 Show Them You're Good: A Portrait of Boys in the City of Angels the Year Before College

The bestselling, critically acclaimed, award-winning author of The Short and Tragic Life of Robert Peace presents a brilliant and transcendent work that closely follows four Los Angeles high school boys as they apply to college.

The bestselling, critically acclaimed, award-winning author of The Short and Tragic Life of Robert Peace presents a brilliant and transcendent work that closely follows four Los Angeles high school boys as they apply to college.

Four teenage boys are high school seniors at two very different schools within the city of Los Angeles, the second largest school district in the nation with nearly 700,000 students. Author Jeff Hobbs, writing with heart, sensitivity, and insight, stunningly captures the challenges and triumphs of being a young person confronting the future--both their own and the cultures in which they live--in contemporary America.

Combining complex social issues with the compelling experience of the individual, Hobbs takes us deep inside these boys' worlds. The foursome includes Carlos, the younger son of undocumented delivery workers, who aims to follow in his older brother's footsteps and attend an Ivy League college; Tio harbors serious ambitions to become an engineer despite a father who doesn't believe in him; Jon, devoted member of the academic decathalon team, struggles to put distance between himself and his mother, who is suffocating him with her own expectations; and Owen, raised in a wealthy family, can't get serious about academics but knows he must.

Filled with portraits of secondary characters including friends, peers, parents, teachers, and girlfriends, this masterwork of immersive journalism is both intimate and profound and destined to ignite conversations about class, race, expectations, cultural divides, and even the concept of fate. Hobbs's portrayal of these young men is not only revelatory and relevant, but also moving, eloquent, and indelibly powerful. 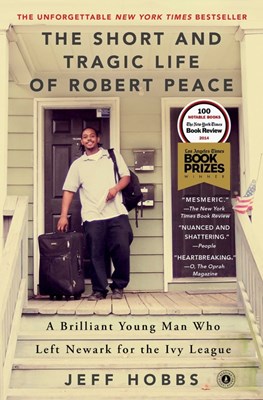 The Short and Tragic Life of Robert Peace: A Brilliant Young Man Who Left Newark for the Ivy League