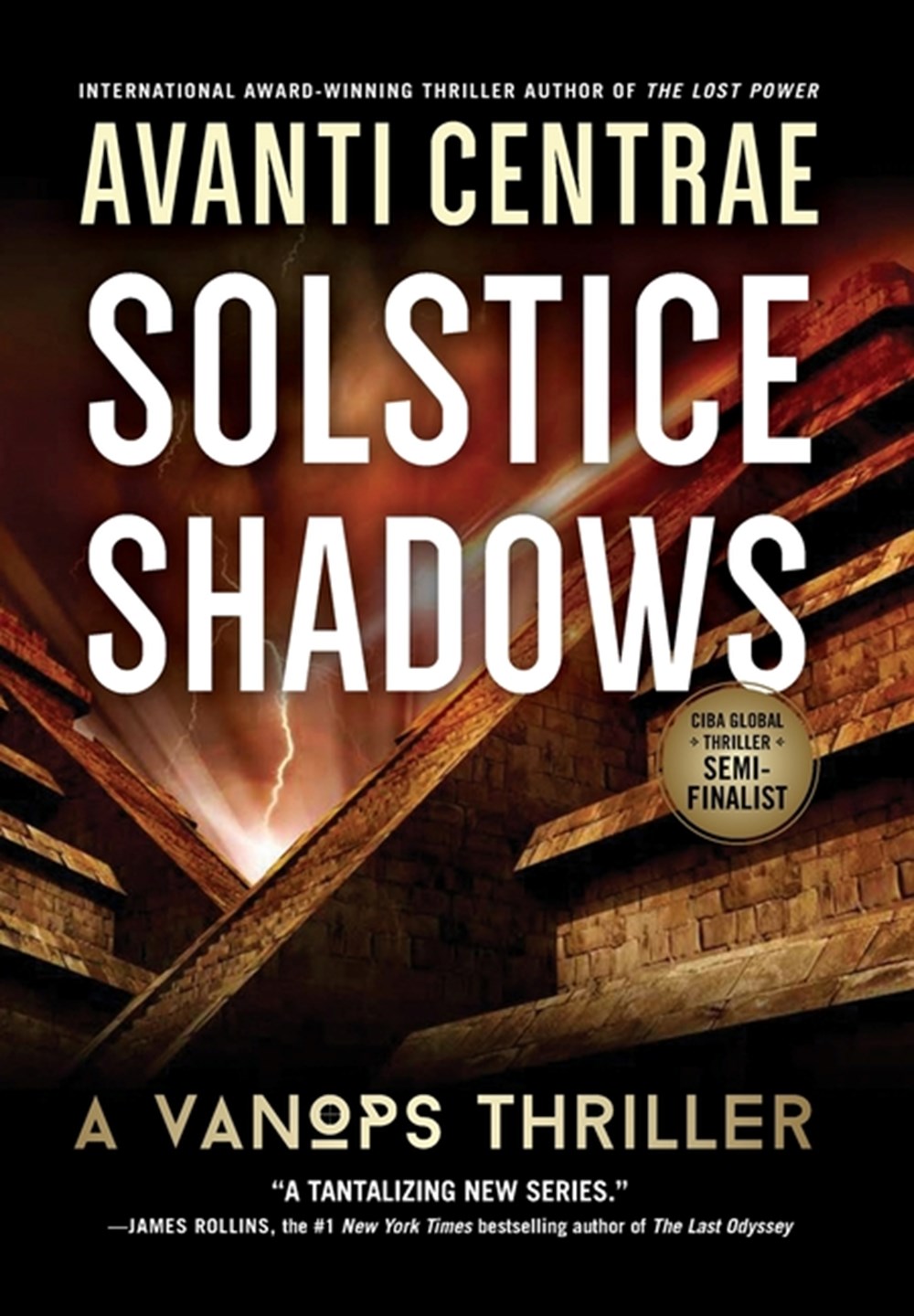 A computer-app designer. An encrypted relic. Can she and the VanOps team decipher the dangerous code before extremists trigger a high-tech apocalypse?

Broad-shouldered marine turned covert agent Bear Thorenson wants his aikido black-belt girlfriend to join VanOps, but software expert Maddy Marshall isn't sure she's ready for a hazardous dark-operations role. When an armed Russian thief escapes over her wrought-iron fire escape carrying an ancient star chart in his hand, her only choice is to join Bear in the pursuit. If her royal Spanish family legends are true, the mysterious chart leads to a treasure trove capable of powering the ultimate quantum computer. Maddy soon learns that the lightning-fast machine will be used by fringe members of the Russian government to spark a global war, and her eyes grow wide with fear before her spine stiffens with resolve.

Setting off on a mad dash to uncover the chart's celestial secrets at a Mexican archeoastronomy site, the VanOps team unearths a clue dating back to biblical times. Racing across the globe through the dangerous bazaars of Morocco, fallen Turkish temples, and Egypt's perilous Valley of the Kings, the covert group must fight to stay even a half-step ahead of sinister assassins.

With millions of lives on the line, can Maddy and Bear crack the chart's secret code in time? 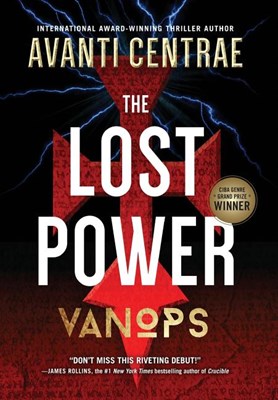 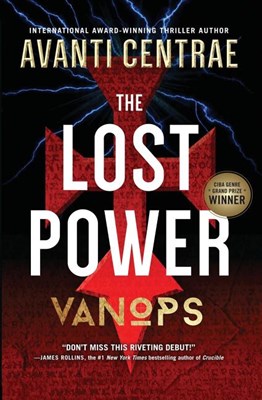 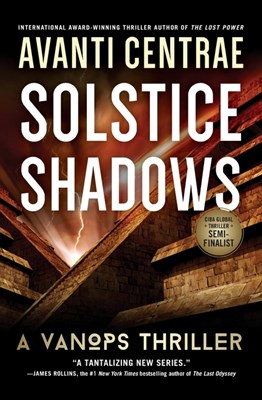