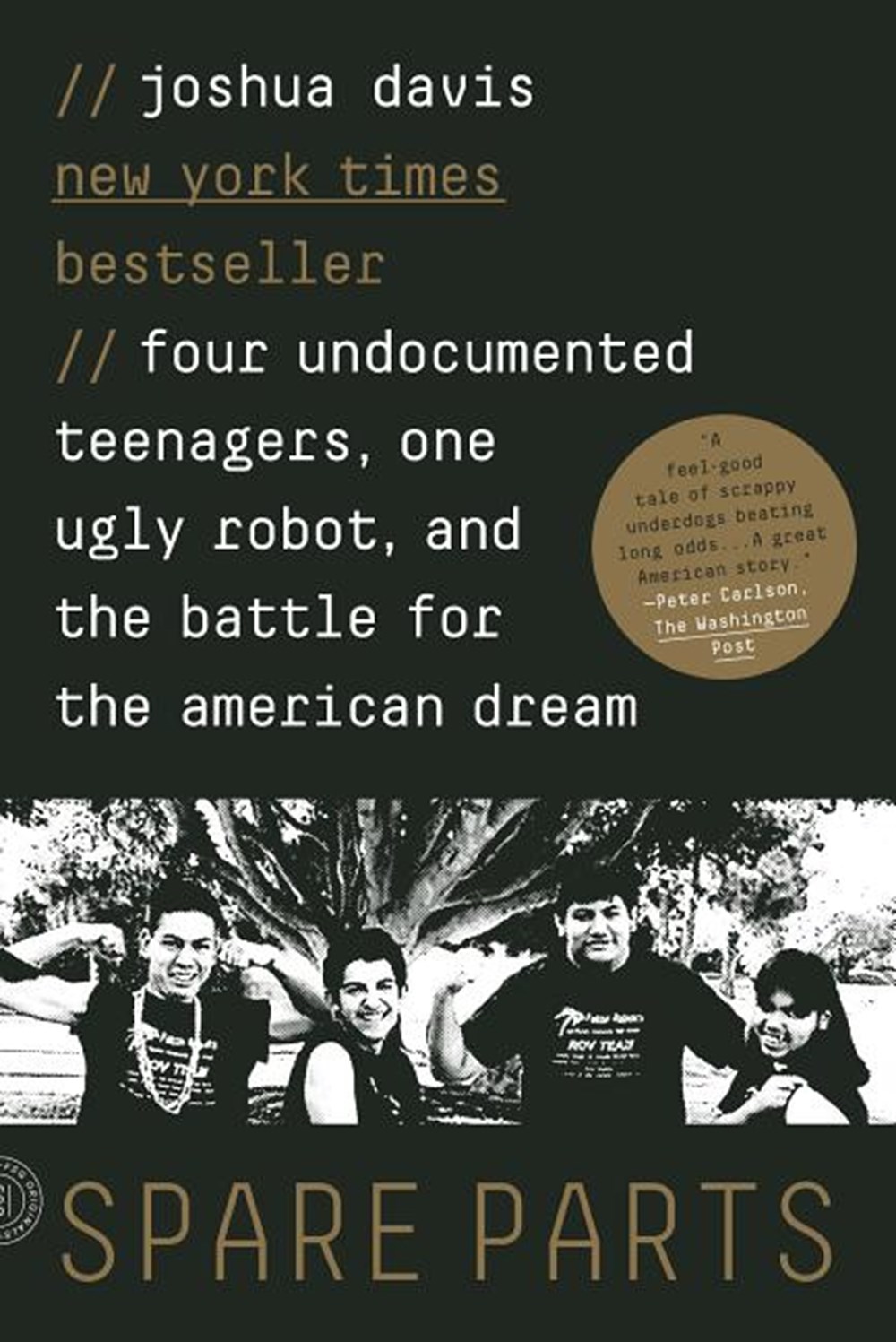 Spare Parts: Four Undocumented Teenagers, One Ugly Robot, and the Battle for the American Dream

"Spare Parts is one of those rare stories that grabs hold and doesn't let go. It's hilarious,
sad, and beautifully told. It will make you think hard about what it means to be American
and where we will find the next generation of talent." --Chris Anderson, author of The
Long Tail

"Spare Parts is an unforgettable tale of hope and human ingenuity. Against a backdrop
of urban desert decay, a faltering school system, and our country's cutthroat immigration
policies, Joshua Davis offers a moving testament to how teamwork, perseverance, and
a few good teachers can lift up and empower even the humblest among us." --Héctor
Tobar, author of Deep Down Dark


In 2004, four Latino teenagers arrived at the Marine Advanced Technology Education Robotics Competition at the University of California, Santa Barbara. They were born in Mexico but raised in Phoenix, Arizona, where they attended an underfunded public high school. No one had ever suggested to Oscar, Cristian, Luis, or Lorenzo that they might amount to much--but two inspiring science teachers had convinced these impoverished, undocumented kids from the desert who had never even seen the ocean that they should try to build an underwater robot.

And build a robot they did. Their robot wasn't pretty, especially compared to those of the competition. They were going up against some of the best collegiate engineers in the country, including a team from MIT backed by a $10,000 grant from ExxonMobil. The Phoenix teenagers had scraped together less than $1,000 and built their robot out of scavenged parts. This was never a level competition--and yet, against all odds . . . they won!

But this is just the beginning for these four, whose story--which became a key inspiration to the DREAMers movement--will go on to include first-generation college graduations, deportation, bean-picking in Mexico, and service in Afghanistan.

Joshua Davis's Spare Parts is a story about overcoming insurmountable odds and four young men who proved they were among the most patriotic and talented Americans in this country--even as the country tried to kick them out. 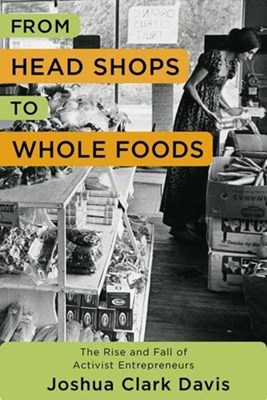 From Head Shops to Whole Foods: The Rise and Fall of Activist Entrepreneurs