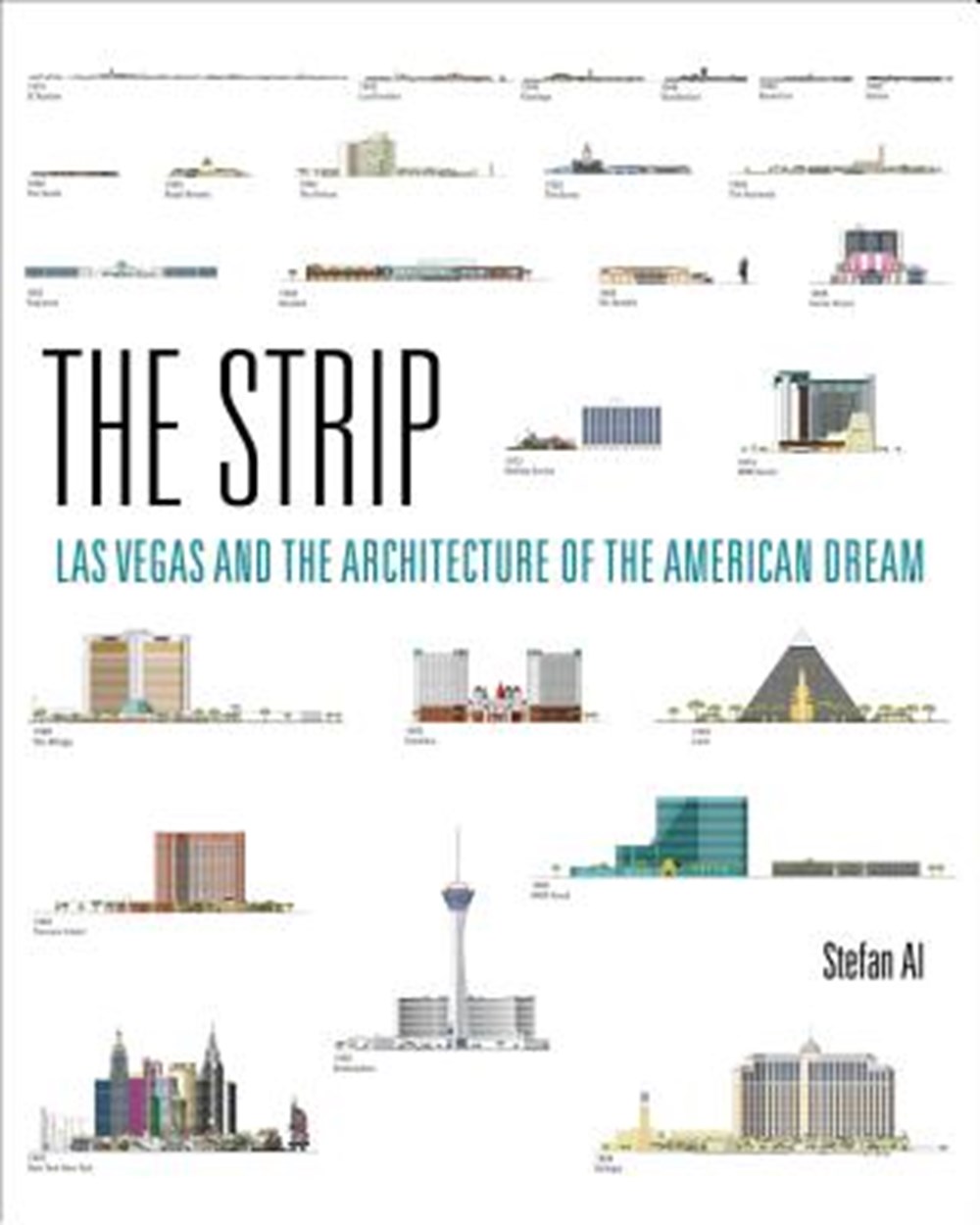 The Strip: Las Vegas and the Architecture of the American Dream

The transformations of the Strip--from the fake Wild West to neon signs twenty stories high to "starchitecture"--and how they mirror America itself.

The transformations of the Strip--from the fake Wild West to neon signs twenty stories high to "starchitecture"--and how they mirror America itself.

The Las Vegas Strip has impersonated the Wild West, with saloon doors and wagon wheels; it has decked itself out in midcentury modern sleekness. It has illuminated itself with twenty-story-high neon signs, then junked them. After that came Disney-like theme parks featuring castles and pirates, followed by replicas of Venetian canals, New York skyscrapers, and the Eiffel Tower. (It might be noted that forty-two million people visited Las Vegas in 2015--ten million more than visited the real Paris.) More recently, the Strip decided to get classy, with casinos designed by famous architects and zillion-dollar collections of art. Las Vegas became the "implosion capital of the world" as developers, driven by competition, got rid of the old to make way for the new--offering a non-metaphorical definition of "creative destruction." In The Strip, Stefan Al examines the many transformations of the Las Vegas Strip, arguing that they mirror transformations in America itself. The Strip is not, as popularly supposed, a display of architectural freaks but representative of architectural trends and a record of social, cultural, and economic change.

Al tells two parallel stories. He describes the feverish competition of Las Vegas developers to build the snazziest, most tourist-grabbing casinos and resorts--with a cast of characters including the mobster Bugsy Siegel, the eccentric billionaire Howard Hughes, and the would-be political kingmaker Sheldon Adelson. And he views the Strip in a larger social context, showing that it has not only reflected trends but also magnified them and sometimes even initiated them. Generously illustrated with stunning color images throughout, The Strip traces the many metamorphoses of a city that offers a vivid projection of the American dream.