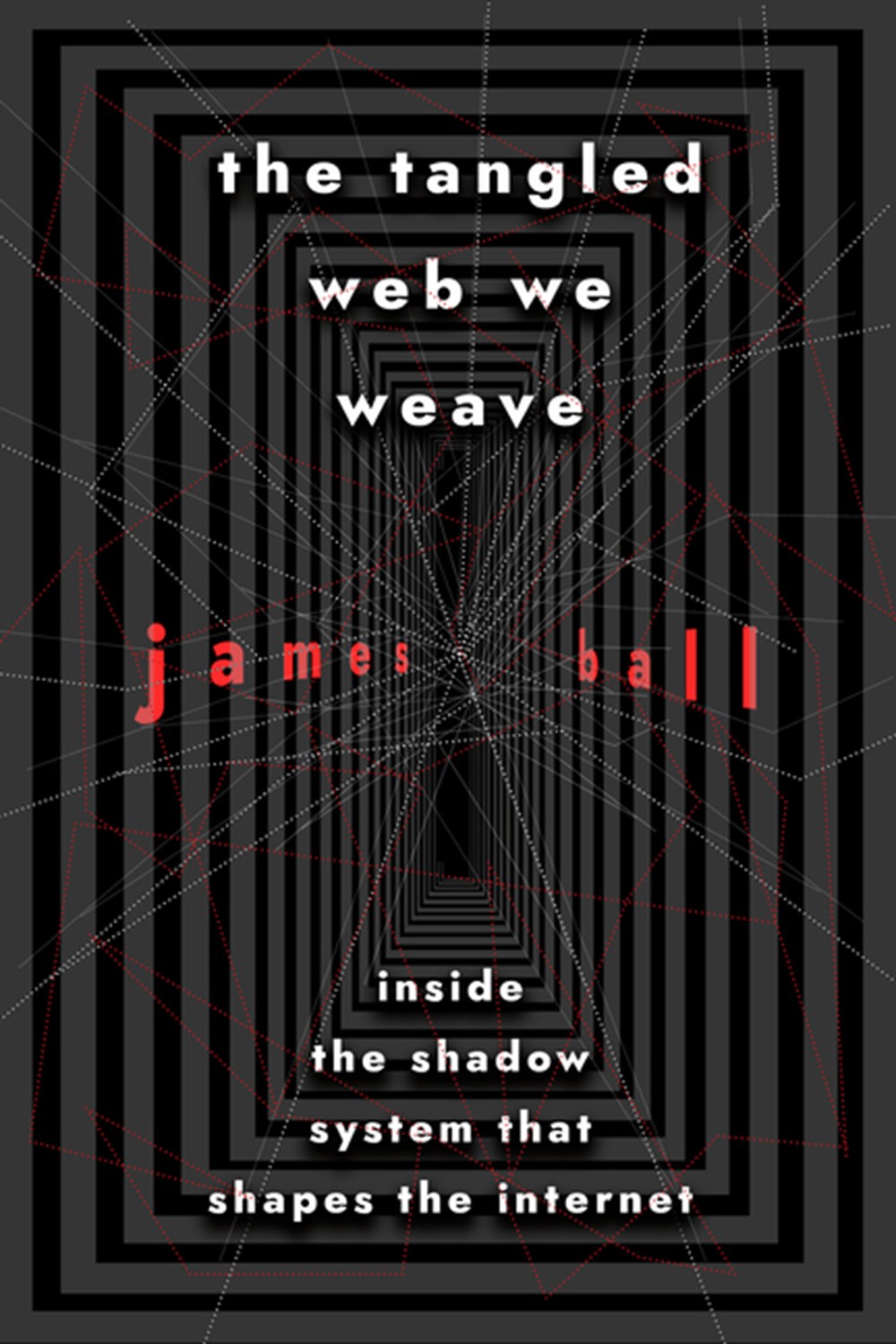 The Tangled Web We Weave: Inside the Shadow System That Shapes the Internet

We all see what the internet does and increasingly don't like it, but do we know how and more importantly who makes it work that way. That's where the real power lays.

We will be announcing the overall winner of the 2020 Porchlight Business Book Awards on January 14. Until then, we are taking a look back at the books in contention for the award. Today, we have the books in the Current Events & Public Affairs category, and a look inside the one we chose as the best among them. READ FULL DESCRIPTION

We all see what the internet does and increasingly don't like it, but do we know how and more importantly who makes it work that way? That's where the real power lays...

The internet was supposed to be a thing of revolutions. As that dream curdles, there is no shortage of villains to blame--from tech giants to Russian bot farms. But what if the problem is not an issue of bad actors ruining a good thing? What if the hazards of the internet are built into the system itself?

That's what journalist James Ball argues as he takes us to the root of the problem, from the very establishment of the internet's earliest protocols to the cables that wire it together. He shows us how the seemingly abstract and pervasive phenomenon is built on a very real set of materials and rules that are owned, financed, designed and regulated by very real people.

In this urgent and necessary book, Ball reveals that the internet is not a neutral force but a massive infrastructure that reflects the society that created it. And making it work for--and not against--us must be an endeavor of the people as well. 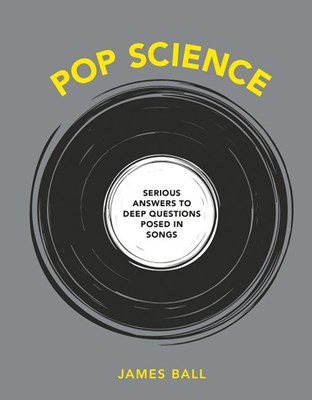