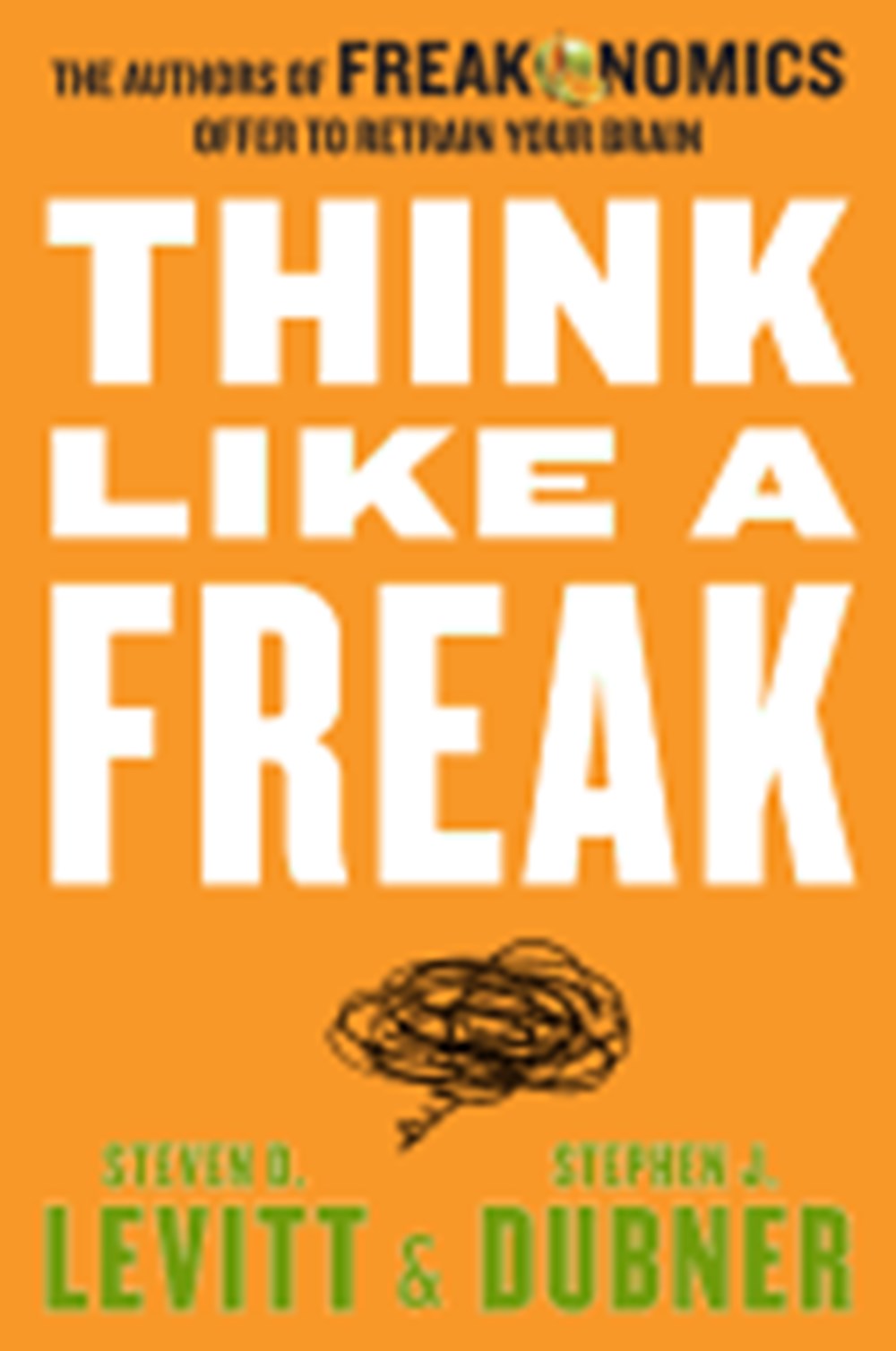 Think Like a Freak: The Authors of Freakonomics Offer to Retrain Your Brain

The New York Times bestselling authors of Freakonomics offer a blueprint for an entirely new way to solve problems, whether your interest lies in minor lifehacks or major global reforms.

From the practical to the radical, we've got two outstanding books for your quarterly KnowledgeBOX shipment. These books will ship the week of the 21st, so if you haven't signed up for our kBOX deliveries, sign up today! Your kBOX feature book is: The media coach and Emmy Award-winning correspondent Bill McGowan shares his secrets of pitch-perfect communications, showing readers how to communicate with confidence. READ FULL DESCRIPTION

The New York Times bestselling Freakonomics changed the way we see the world, exposing the hidden side of just about everything. Then came SuperFreakonomics, a documentary film, an award-winning podcast, and more.

Now, with Think Like a Freak, Steven D. Levitt and Stephen J. Dubner have written their most revolutionary book yet. With their trademark blend of captivating storytelling and unconventional analysis, they take us inside their thought process and teach us all to think a bit more productively, more creatively, more rationally--to think, that is, like a Freak.

Levitt and Dubner offer a blueprint for an entirely new way to solve problems, whether your interest lies in minor lifehacks or major global reforms. As always, no topic is off-limits. They range from business to philanthropy to sports to politics, all with the goal of retraining your brain. Along the way, you'll learn the secrets of a Japanese hot-dog-eating champion, the reason an Australian doctor swallowed a batch of dangerous bacteria, and why Nigerian e-mail scammers make a point of saying they're from Nigeria.

Some of the steps toward thinking like a Freak:

Levitt and Dubner plainly see the world like no one else. Now you can too. Never before have such iconoclastic thinkers been so revealing--and so much fun to read.

Freakonomics: A Rogue Economist Explores the Hidden Side of Everything (Revised, Expanded)

When to Rob a Bank: ...and 131 More Warped Suggestions and Well-Intended Rants 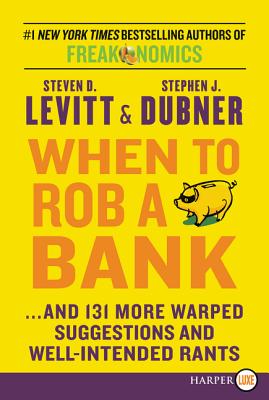 When to Rob a Bank LP

When to Rob a Bank: ...and 131 More Warped Suggestions and Well-Intended Rants

Superfreakonomics: A Rogue Economist Explores the Hidden Side of Everything

Freakonomics REV Ed: A Rogue Economist Explores the Hidden Side of Everything