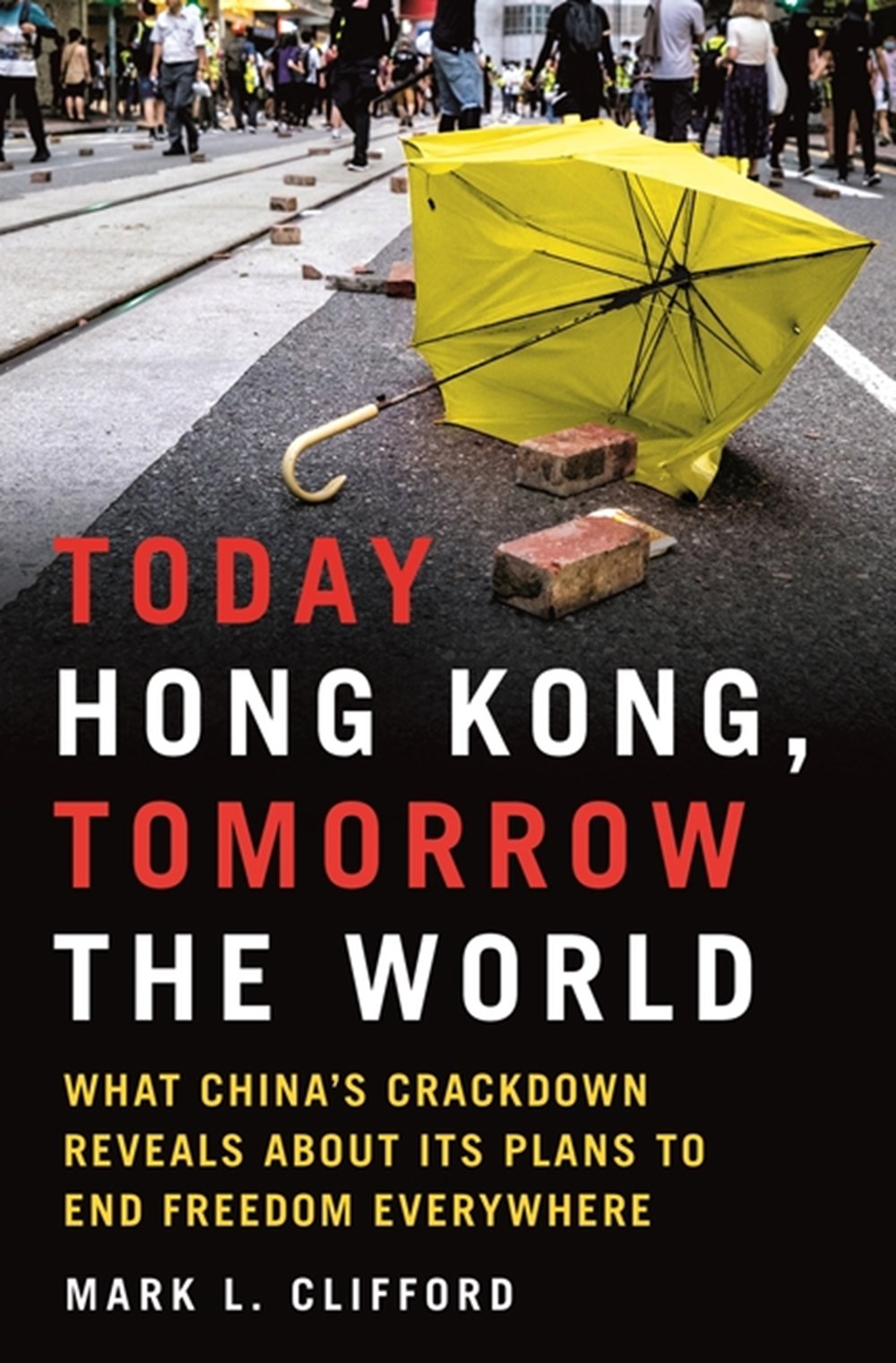 A gripping history of China's deteriorating relationship with Hong Kong, and its implications for the rest of the world.For 150 years as a British colony, Hong Kong was a beacon of prosperity where people, money, and technology flowed freely, and residents enjoyed many civil liberties. W

A gripping history of China's deteriorating relationship with Hong Kong, and its implications for the rest of the world.

For 150 years as a British colony, Hong Kong was a beacon of prosperity where people, money, and technology flowed freely, and residents enjoyed many civil liberties. When the territory was handed over to China in 1997, Deng Xiaoping promised that to ensure stability, it would remain highly autonomous for fifty years. An international treaty established a Special Administrative Region (SAR) with a far freer political system than that of Communist China--one with its own currency and government administration, a common-law legal system, and freedoms of press, speech, and religion. But as the halfway mark of the SAR's lifespan approaches in 2022, it is clear that China has not kept its word. Universal suffrage and free elections have not been instituted, harassment and brutality have become normalized, and activists are being jailed en masse. To make matters worse, a new national security law that further crimps Hong Kong's freedoms has just been decreed in Beijing. This tragic backslide has dire worldwide implications--as China continues to expand its global influence, Hong Kong serves as a chilling preview of how dissenters could be treated in regions that fall under the superpower's control.

Today Hong Kong, Tomorrow the World tells the complete story of how a city once famed for protests so peaceful that toddlers joined grandparents in millions-strong rallies became a place where police have fired more than 10,000 rounds of tear gas, rubber bullets, and even live ammunition at their neighbors, while pro-government hooligans attack demonstrators in the streets. A Hong Kong resident from 1992-2021, author Mark L. Clifford has witnessed this transformation firsthand. As a celebrated journalist and business leader, he has unrivaled access to the full range of the city's society, from student protestors to aristocrats and senior government officials. A powerful and dramatic mix of history and on-the-ground reporting, this book is the definitive account of one of the most important geopolitical standoffs of our time.