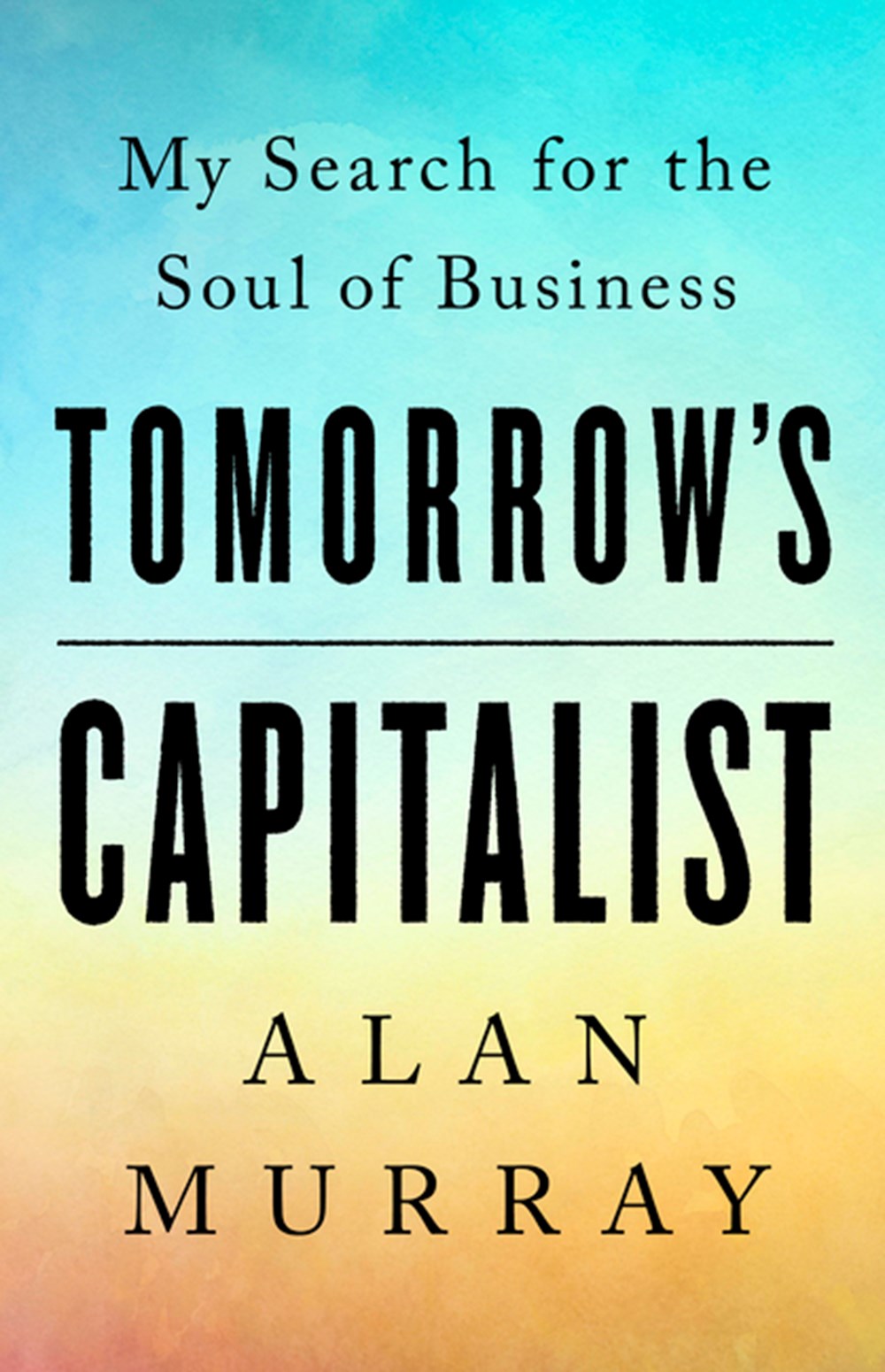 Tomorrow's Capitalist: My Search for the Soul of Business

The CEO of Fortune Media chronicles the transition from the era of late 20th/ early 21st century capitalism to one profoundly different and in tune with the changing social, political, and economic mores A major change is shaking up capitalism.

The CEO of Fortune Media chronicles the transition from the era of late 20th/ early 21st century capitalism to one profoundly different and in tune with the changing social, political, and economic mores A major change is shaking up capitalism. The core tenets of a system that dominated the world for more than a century are being challenged as never before. Tomorrow's Capitalist captures the profound transformation of capitalism and the people leading the corporate world today. The walls that once insulated these leaders from the turbulent social, economic, and political forces in society have melted away. Now corporate leaders are face to face with public realities in unprecedented ways. Increasingly, they are embracing a new openness, acknowledging the public demand for them to be more socially aware and responsive. They clearly see that we are at a tipping point: narratives about the failures of capitalism, the greed of the one-percenters, and the blindness of corporations to public need have made their mark and compel change -- not superficially with the kind of cosmetic fixes that typically generated so much cynicism in the past, but real transformation in the way corporations are imagined and run. This transformation is not about a few "woke CEOs" but one driven by the fundamental issues of our time: climate; diversity and inclusion; and inequality and workforce opportunity. And since talent is today's top driver of corporate value, employees are increasingly driving the change. In Tomorrow's Capitalist Alan Murray brings his extensive expertise acquired during three decades in journalism at the Wall Street Journal and Time Inc, and as the current CEO of Fortune Media, to deliver realistic, grounded insight into a transformation affecting everyone. With unmatched access to nearly every important corporate leader of our times, Murray writes about their love of capitalism, and their clear-eyed acknowledgment
that it is an imperfect system that must adapt to the times. As one put it, "It's clear that capitalism needs an upgrade and our operating license is at stake." Tomorrow's Capitalist shares the stories and experiences of those on the frontlines who are making it happen. 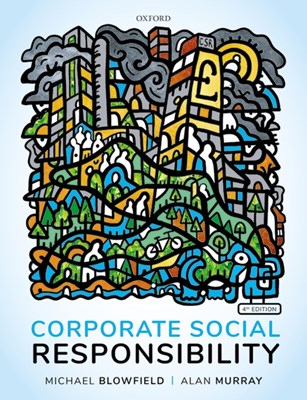 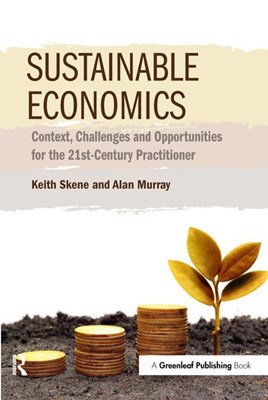 Sustainable Economics: Context, Challenges and Opportunities for the 21st-Century Practitioner