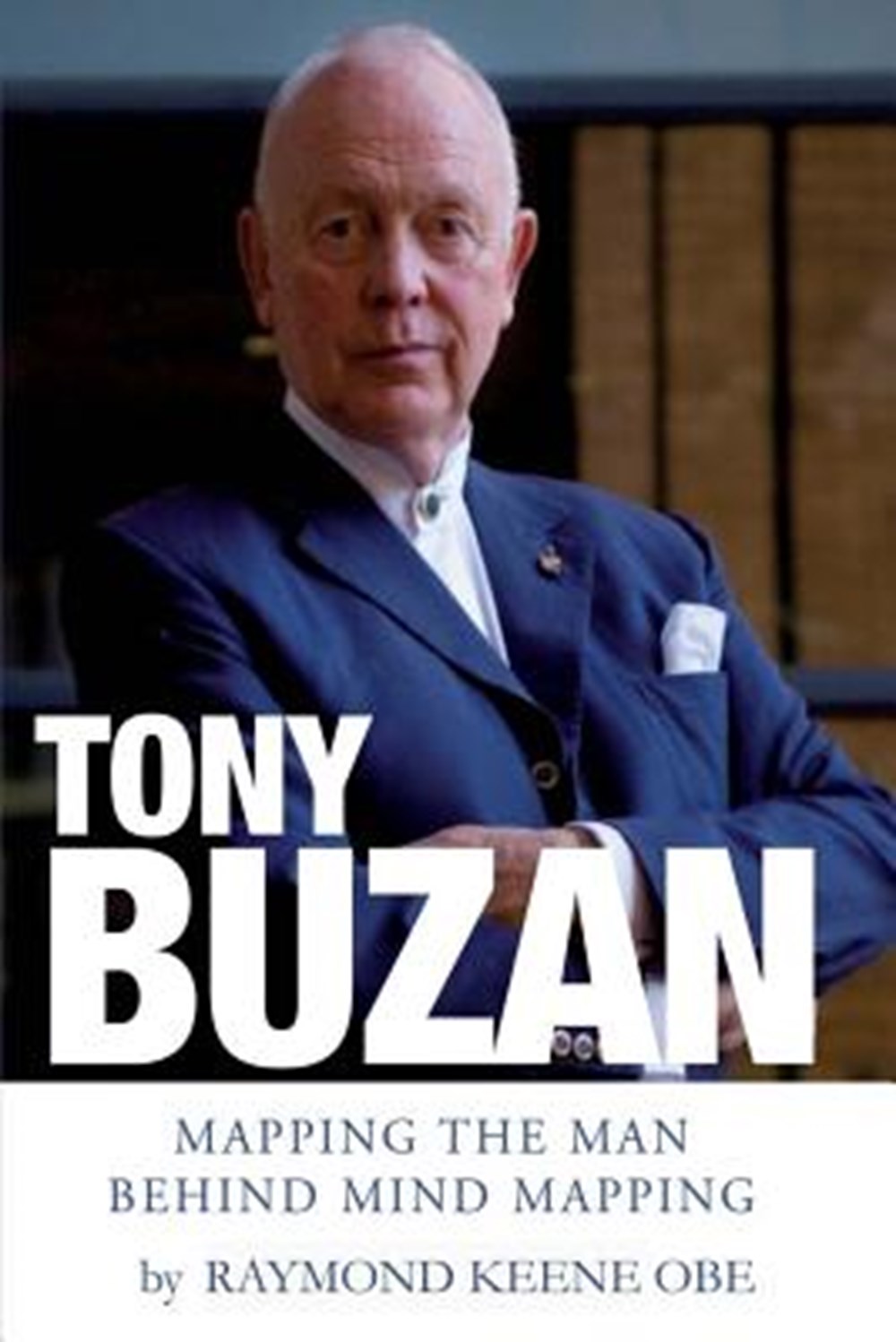 Tony Buzan achieved global fame as the inventor of Mind Mapping, a technique for note taking and creative ideas which has transformed educational theory and practice around the world.

Tony Buzan achieved global fame as the inventor of Mind Mapping, a technique for note taking and creative ideas which has transformed educational theory and practice around the world. In the course of his career, promoting Mental Literacy and the belief that Genius is present in every one of us, Tony has encountered numerous giant personalities. These include the eccentric singer and superstar Michael Jackson, whose children were taught by Tony; quintuple Olympic Gold winner Sir Steve Redgrave; ABBA member Benny Andersson and Poet Laureate Ted Hughes, whom Tony commissioned to write a Memory Poem with a difference. It is published here for the very first time. Other luminaries encountered in these pages include Frieda Hughes, daughter of Ted Hughes and the ethereal poetess Sylvia Plath, UK Prime Minister Margaret Thatcher, Dr Henry Kissinger, Edward de Bono and Bill Gates. Tony Buzan's teachings also embrace Speed Reading, Memory, Physical Fitness, Martial Arts, IQ, Concentration and Creativity, all embodied in his foundation of THE RENAISSANCE ACADEMY for business, future leaders and pioneers of the use of Brainpower. This volume recounts his battles to establish the validity of his methods, and explains the key elements, which can be utilised by all those who wish to improve their powers of Mental Literacy in general. The techniques explained here will help everyone, from school and college exam-taking, to those determined to keep their brain fit and functioning maximally into advanced age.