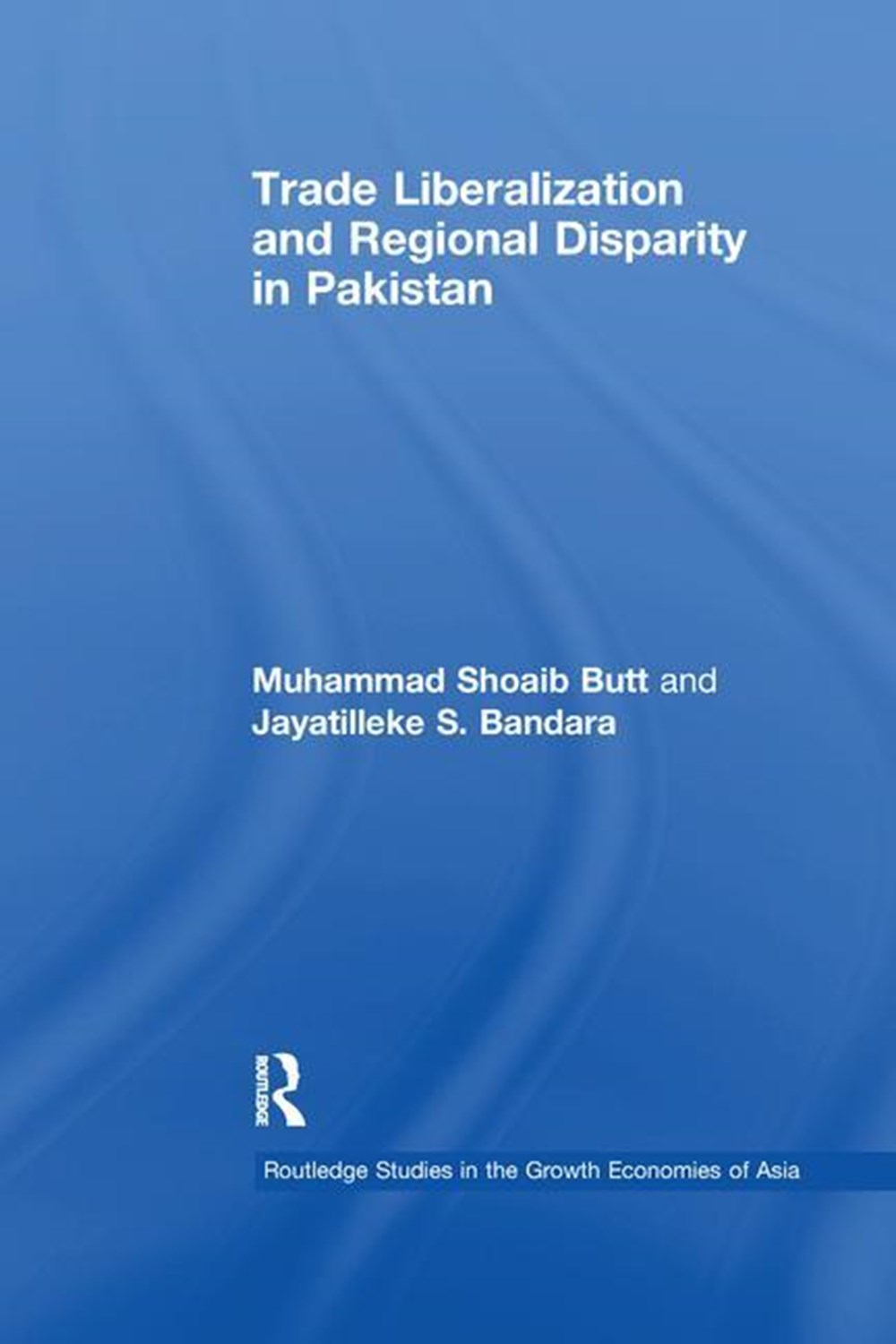 Pakistan's military, which has directly controlled the country's affairs for more than half of its post-independence history and which often retained real political power even during periods of democratic rule, has played a significant role in trade liberalisation.

In the first study to distinguish a possible link between trade liberalisation and regional disparities under dissimilar political regimes, such as autocracy and democracy, Butt and Bandara use Pakistan as a case study to draw broader lessons for other developing countries.

This book will be of interest to academics, economists, political analysts and policymakers interested in development economics in general and South Asia in particular. 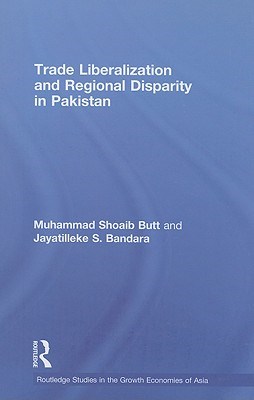