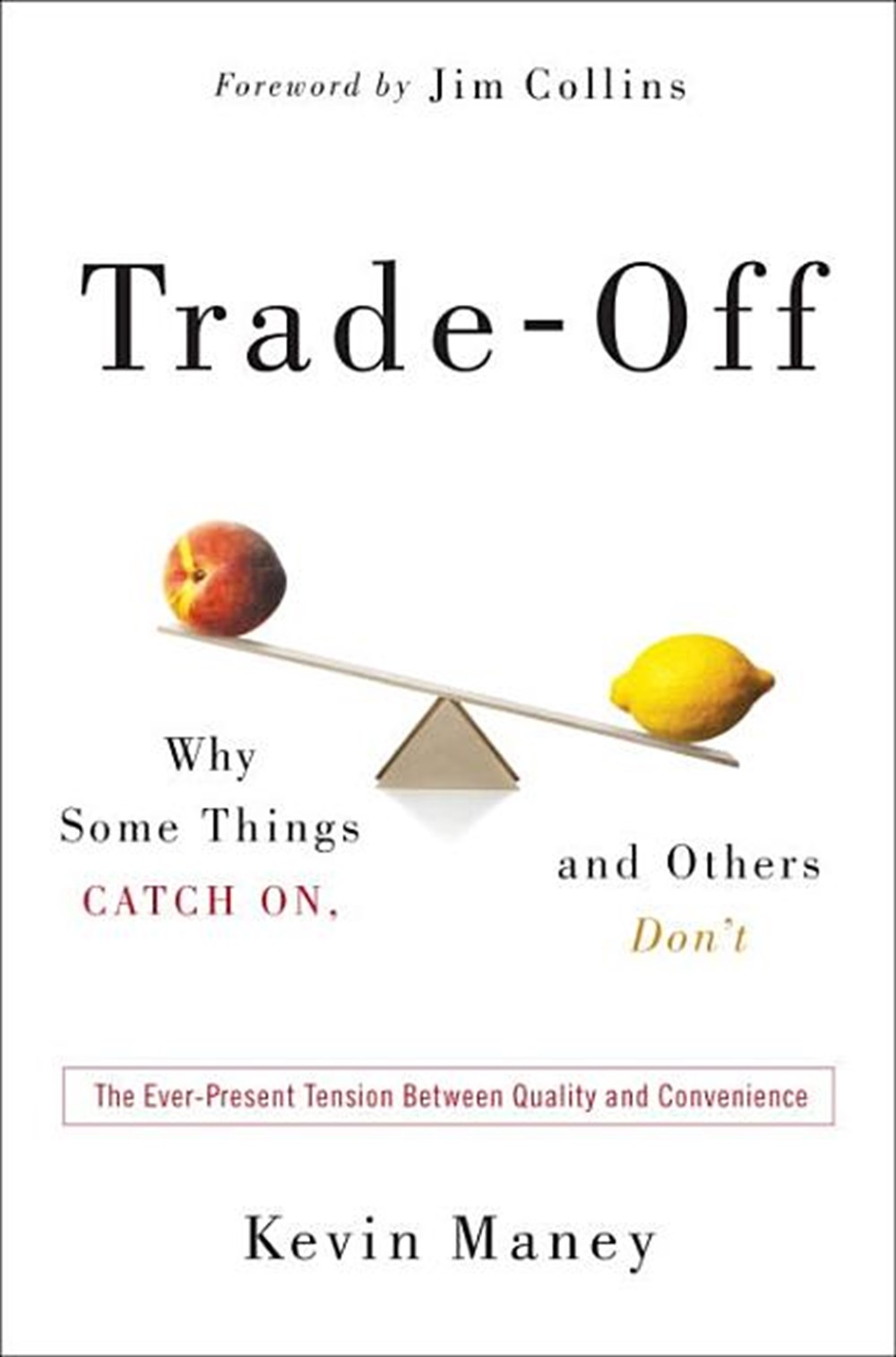 Trade-Off: Why Some Things Catch On, and Others Don't

A Fresh and Important New Way to Understand Why We Buy Why did the RAZR ultimately ruin Motorola. Why does Wal-Mart dominate rural and suburban areas but falter in large cities.

A Fresh and Important New Way to Understand Why We Buy

Why did the RAZR ultimately ruin Motorola? Why does Wal-Mart dominate rural and suburban areas but falter in large cities? Why did Starbucks stumble just when it seemed unstoppable? The answer lies in the ever-present tension between fidelity (the quality of a consumer's experience) and convenience (the ease of getting and paying for a product). In Trade-Off, Kevin Maney shows how these conflicting forces determine the success, or failure, of new products and services in the marketplace. He shows that almost every decision we make as consumers involves a trade-off between fidelity and convenience-between the products we love and the products we need. Rock stars sell out concerts because the experience is high in fidelity--it can't be replicated in any other way, and because of that, we are willing to suffer inconvenience for the experience. In contrast, a downloaded MP3 of a song is low in fidelity, but consumers buy music online because it's superconvenient. Products that are at one extreme or the other-those that are high in fidelity or high in convenience--tend to be successful. The things that fall into the middle--products or services that have moderate fidelity and convenience--fail to win an enthusiastic audience. Using examples from Amazon and Disney to People Express and the invention of the ATM, Maney demonstrates that the most successful companies skew their offerings to either one extreme or the other--fidelity or convenience--in shaping products and building brands. 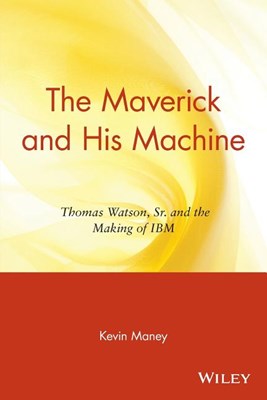 The Maverick and His Machine: Thomas Watson, Sr. and the Making of IBM 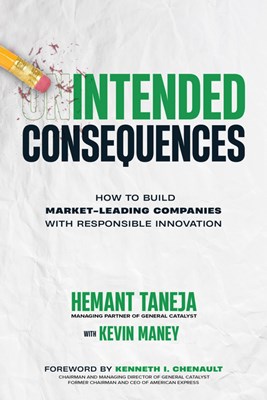 Intended Consequences: How to Build Market-Leading Companies with Responsible Innovation