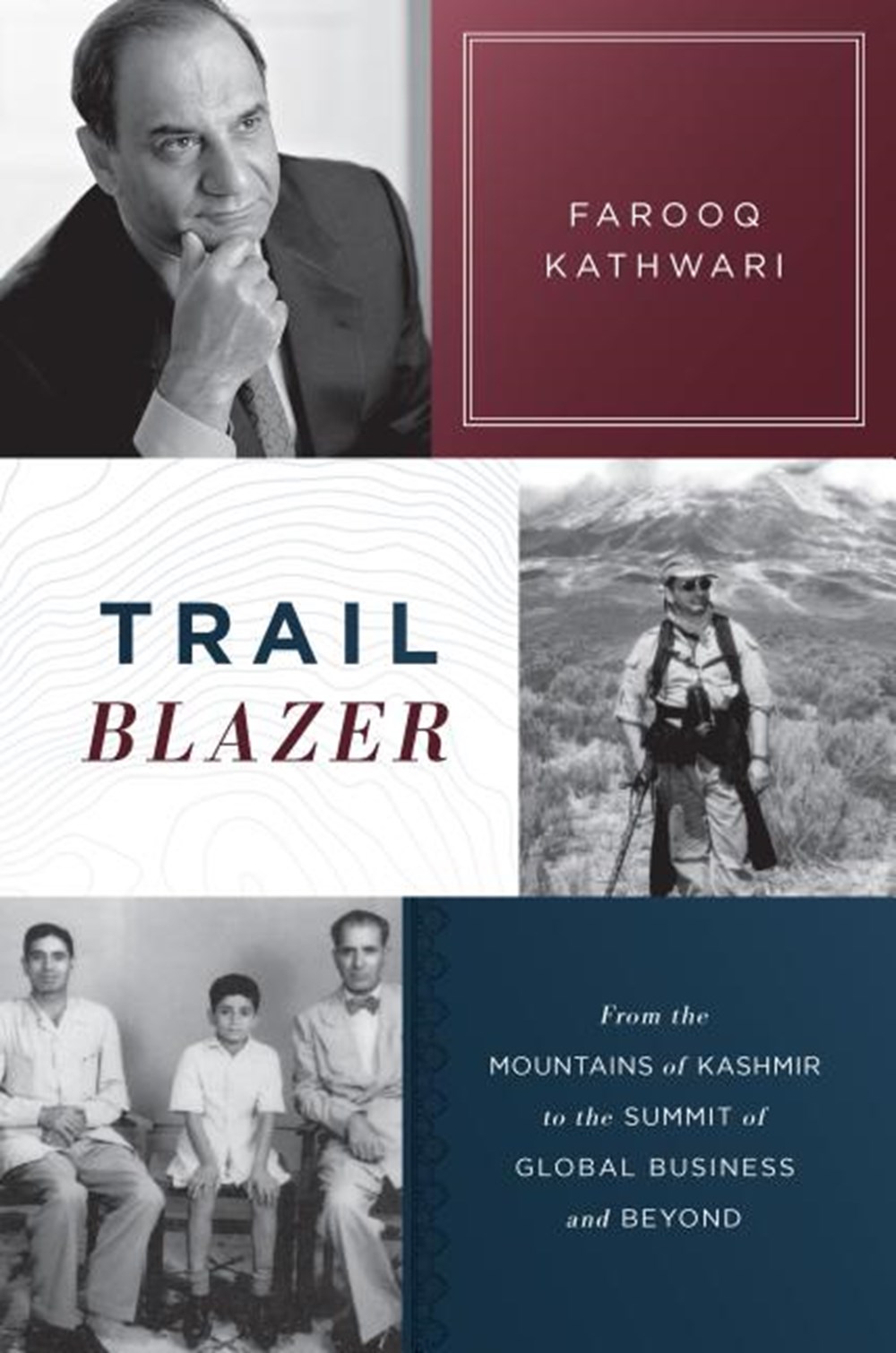 Trailblazer: From the Mountains of Kashmir to the Summit of Global Business and Beyond

When the American journalist told me he hoped to report the truth about the Kashmir uprising, I decided to help. "The government people won't let you see what is really happening," I said.

Leading in a Fast-Changing Global World

"In today’s complicated world, all of us have a responsibility to be leaders as citizens—of our communities, our nations, and the world." READ FULL DESCRIPTION

When the American journalist told me he hoped to report the truth about the Kashmir uprising, I decided to help. "The government people won't let you see what is really happening," I said. "Why not let me take you around?"
​It was foolish of me to make such an offer. I knew I was risking retribution by the security forces. But I was a headstrong, independent young man. I wanted the truth to get out, and I would do what I could to help that happen.

Farooq Kathwari's extraordinary life began in politically divided Kashmir, where his family was separated by government decree. He had to leave home as a refugee, helped his mother survive shock therapy, joined student activists in street demonstrations, and faced down a gun-wielding security officer--all by the age of seventeen.

Forced to become self-reliant, Kathwari journeyed to the United States, talked his way into a bookkeeping job, and earned a degree from NYU graduate school. He launched his first entrepreneurial venture selling Kashmiri crafts out of his Brooklyn apartment. When Kathwari's best customer, the iconic furniture maker Ethan Allen, needed fresh leadership, he was asked to become its president. He transformed the company and become one of America's most successful--and admired--CEOs.

Meanwhile, spurred by the tragic loss of his teenaged son in war, Kathwari dedicated himself to the cause of peace in Kashmir and around the world. He hosted meetings with diplomats, shuttled messages between heads of state, and worked with global leaders on issues from human rights to refugee resettlement.

Brimming with drama, insight, and unexpected humor, Trailblazer recounts a unique life story, offering readers not just an engrossing journey but also the wisdom of an exceptional leader.