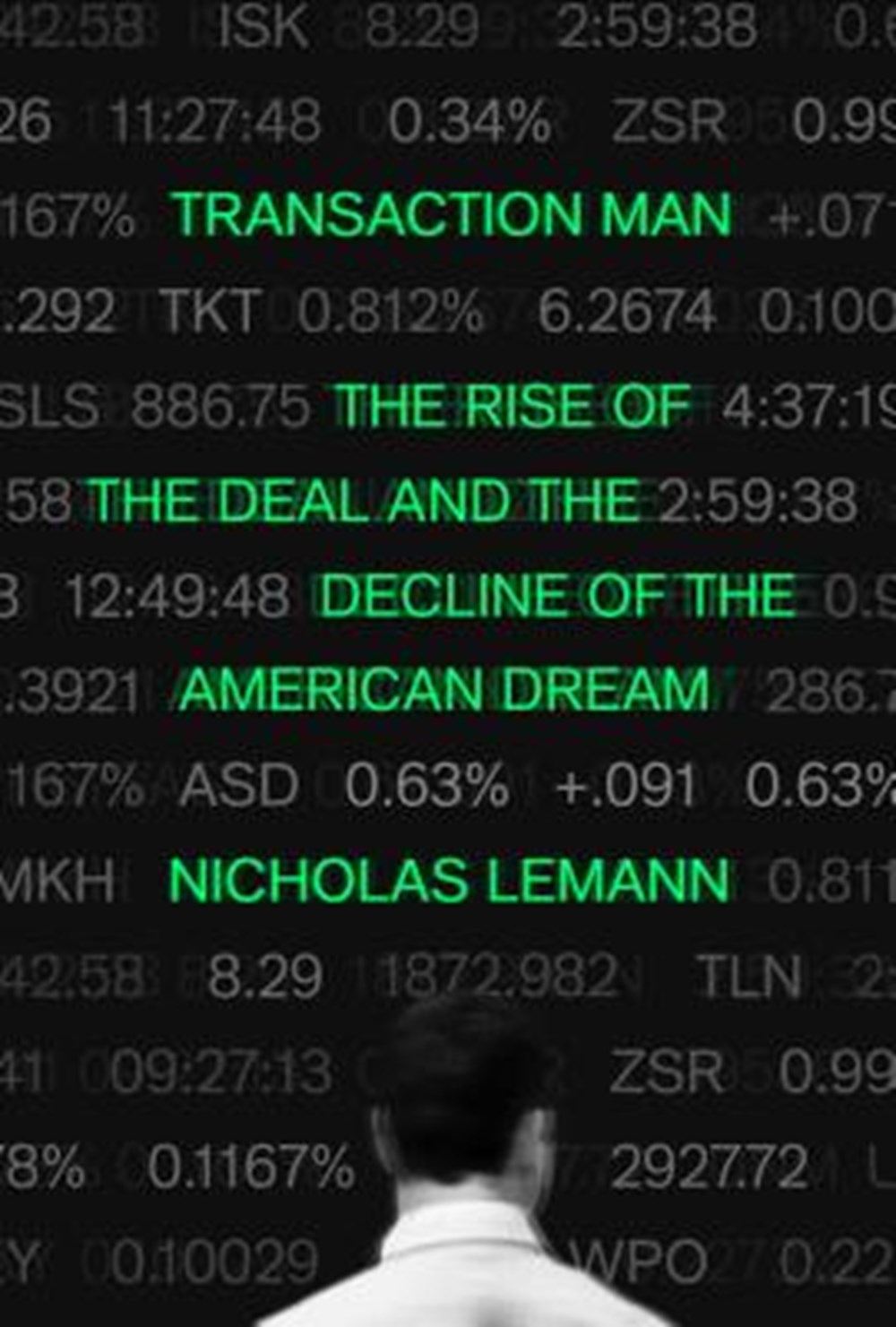 Over the last generation, the U.S. has undergone seismic changes. Lemann explains the country's--and the world's--great transformation by examining three remarkable individuals who epitomized and helped create their eras.heir eras.

Nicholas Lemann gives us a journalist’s clear view of our country’s last 100 years of economic history, and a powerful argument for how to best realize the American Dream. READ FULL DESCRIPTION

An Amazon Best History Book of 2019 A splendid and beautifully written illustration of the tremendous importance public policy has for the daily lives of ordinary people. --Ryan Cooper, Washington Monthly Over the last generation, the United States has undergone seismic changes. Stable institutions have given way to frictionless transactions, which are celebrated no matter what collateral damage they generate. The concentration of great wealth has coincided with the fraying of social ties and the rise of inequality. How did all this come about? In Transaction Man, Nicholas Lemann explains the United States'--and the world's--great transformation by examining three remarkable individuals who epitomized and helped create their eras. Adolf Berle, Franklin Delano Roosevelt's chief theorist of the economy, imagined a society dominated by large corporations, which a newly powerful federal government had forced to become benign and stable institutions, contributing to the public good by offering stable employment and generous pensions. By the 1970s, the corporations' large stockholders grew restive under this regime, and their chief theoretician, Harvard Business School's Michael Jensen, insisted that firms should maximize shareholder value, whatever the consequences. Today, Silicon Valley titans such as the LinkedIn cofounder and venture capitalist Reid Hoffman hope "networks" can reknit our social fabric. Lemann interweaves these fresh and vivid profiles with a history of the Morgan Stanley investment bank from the 1930s through the financial crisis of 2008, while also tracking the rise and fall of a working-class Chicago neighborhood and the family-run car dealerships at its heart. Incisive and sweeping, Transaction Man is the definitive account of the reengineering of America and the enormous impact it has had on us all. 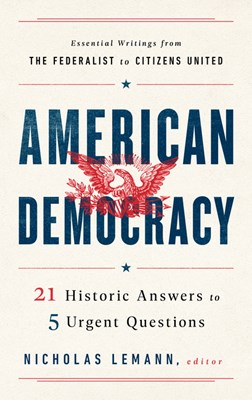 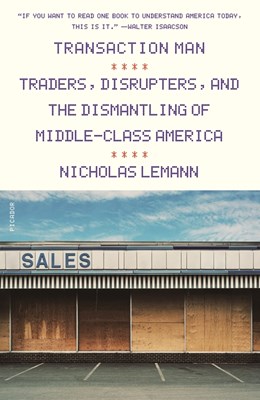 Transaction Man: Traders, Disrupters, and the Dismantling of Middle-Class America