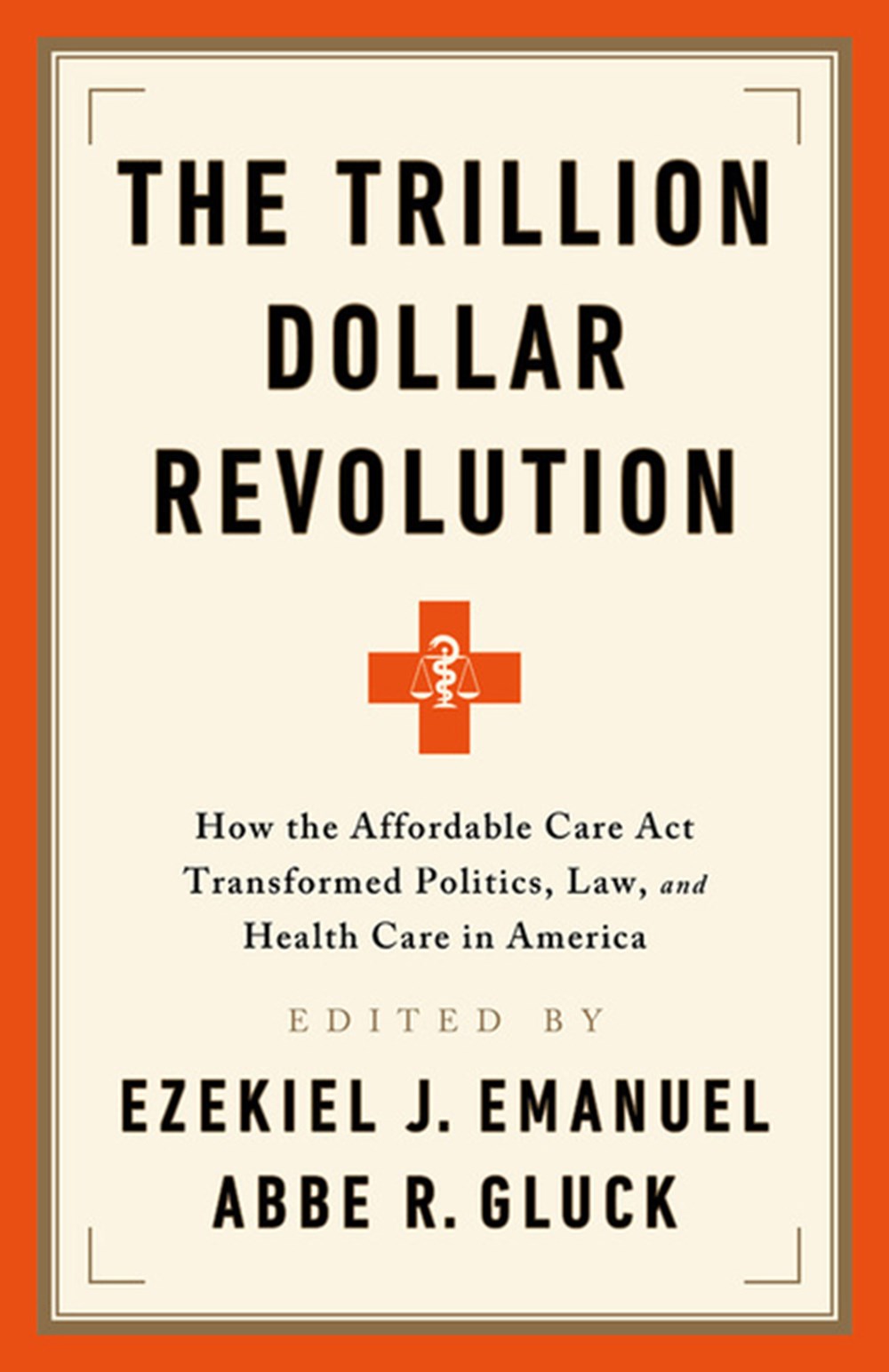 Ten years after the landmark legislation, Ezekiel Emanuel leads a crowd of experts, policy-makers, doctors, and scholars as they evaluate the Affordable Care Act's history so far.
In March 2010, the Affordable Care Act officially became one of the seminal laws determining American health care. From day one, the law was challenged in court, making it to the Supreme Court four separate times. It transformed the way a three-trillion-dollar sector of the economy behaved and brought insurance to millions of people. It spawned the Tea Party, further polarized American politics, and affected the electoral fortunes of both parties.
Ten years after the bill's passage, a constellation of experts--insiders and academics for and against the ACA--describe the momentousness of the legislation. Encompassing Democrats and Republicans, along with legal, financial, and health policy experts, the essays here offer a fascinating and revealing insight into the political fight of a generation, its consequences for health care, politics, law, the economy-and the future. 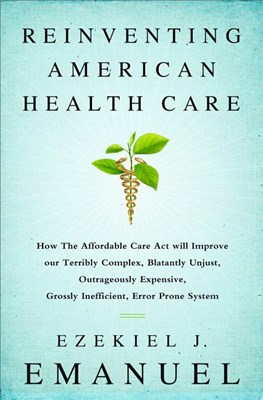 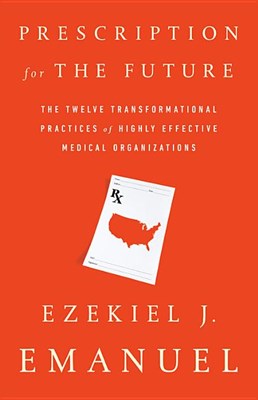 Prescription for the Future: The Twelve Transformational Practices of Highly Effective Medical Organizations