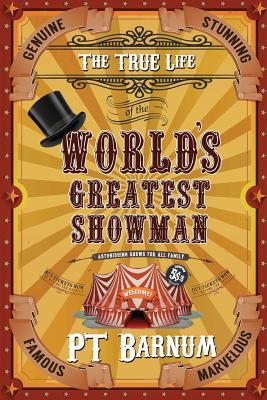 The True Life of the World's Greatest Showman

The original autobiography of the World's Greatest Showman, P.T. Barnum, now translated to modern English and complete with images of his amazing ground-breaking acts.

The True Life of PT Barnum
"The show business has all phases and grades of dignity, from the exhibition of a monkey to the exposition of that highest art in music or the drama, which entrances empires and secures for the gifted artist a world-wide fame which princes well might envy. Men, women and children, who cannot live on gravity alone, need something to satisfy their gayer, lighter moods and hours, and he who ministers to this want is in a business established by the Author of our nature. If he worthily fulfills his mission, and amuses without corrupting, he need never feel that he has lived in vain. " PT Barnum

From the Publisher
The original autobiography of the World's Greatest Showman, P.T. Barnum, now translated to modern English and illustrated with new images of his amazing ground-breaking acts. Phineas Taylor Barnum came from humble means to revolutionize the entertainment industry of his time and lay the foundation of the entertainment industry we know today. His visionary ability to create and market new and innovative acts transformed the world and moved society forward towards a new era of understanding and inclusiveness. His marketing skill and shrewd business skills transformed common and mundane acts into "must see" cultural events. Barnum skill as a showman included marketing such unique features as educated dogs, industrious fleas, automatons, jugglers, ventriloquists, living statuary, tableaux, gypsies, albinos, fat boys, giants, dwarfs, rope-dancers, live "Yankees," pantomime, instrumental music, singing and dancing in great variety, dioramas, panoramas, models of Niagara, Dublin, Paris, and Jerusalem; Hannington's dioramas of the Creation, the Deluge, Fairy Grotto, Storm at Sea; the first English Punch and Judy in this country, Italian Fantoceini, mechanical figures, fancy glass-blowing, knitting machines and other triumphs in the mechanical arts; dissolving views, American Indians, who enacted their warlike and religious ceremonies on the stage, -- these, among others, entertained audiences by the tens of thousands and made Barnum a fortune and made his name synonymous with show business. But Barnum's genius was not limited to parlor tricks and freak shows, although this was a common criticism of his shows. His well-earned title of the World's Greatest Showman was earned by his ability to evolve his show and his techniques throughout his career. Originally, Barnum was able to transform men like Charles Sherwood Stratton, a dwarf who had been the subject of ridicule throughout his entire life, into famous characters such as "General Tom Thumb", a regal and authoritative figure who would stand before the Queen of England. Another illustration of Barnum's amazing showman abilities is perhaps best showcased in his signing of the "Swedish Nightingale" Jenny Lind, a favorite opera singer of the elite members of Victorian Era's society. Barnum signed Lind and included her in his tour, considerably raising the bar and perception of his performances. How amazing would it have been to see P.T. Barnum in his prime, to listen to him describe his inspirations and his journey, and to understand how almost two hundred years ago he began his path towards becoming the World's Greatest Showman. Now, thanks to the re-publication of this volume, complete with new illustrations, we can hear Barnum's story from his own pen directly in his own words. We hope you enjoy pulling up a chair and sitting down for a conversation with the World's Greatest Showman, P.T. Barnum. 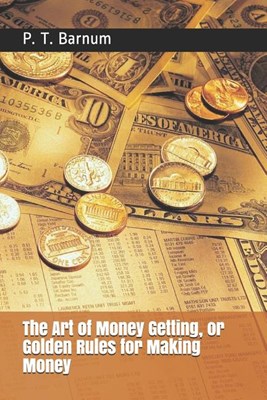 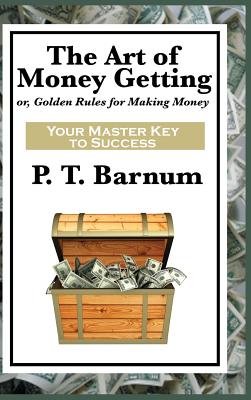 Golden Rules for Getting Money: The Art of Money Making, Investing & Creating Capital 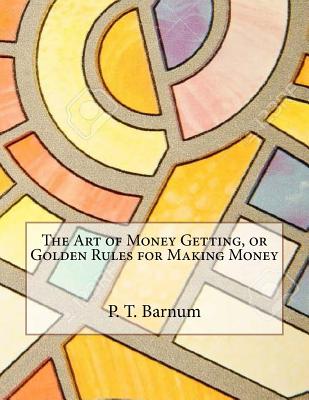 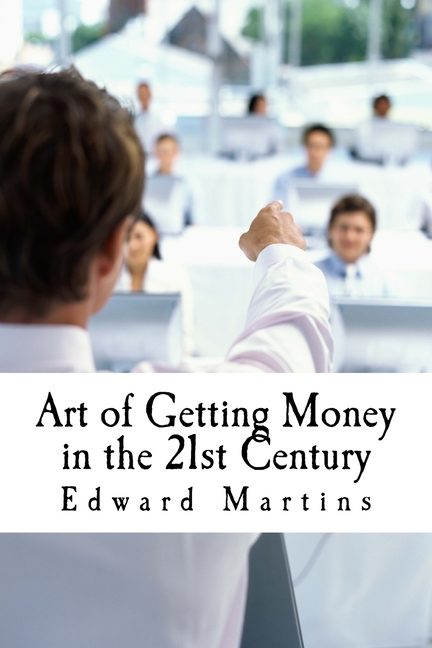 Art of Getting Money in the 21st Century How I Made Millions: Or the Secret of Success 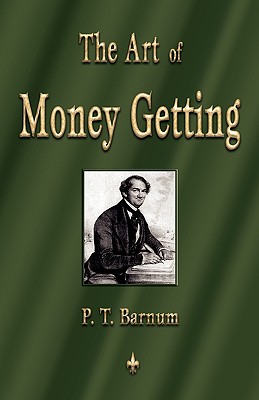 The Art of Money Getting: Golden Rules for Making Money 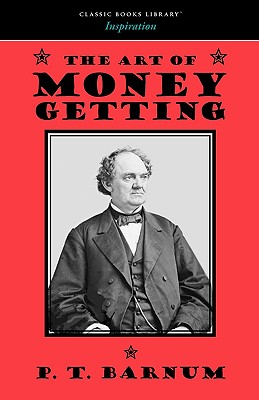 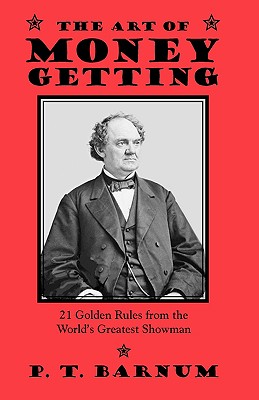 The Art of Money Getting: or Golden Rules for Making Money