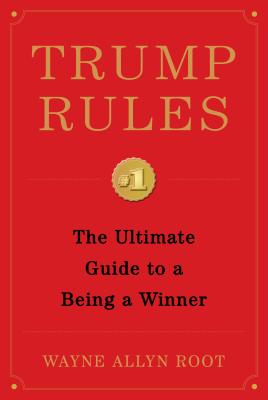 Trump Rules: The Ultimate Guide to Being a Winner

TRUMP RULES AND YOU CAN TOO LEARN HOW TO WIN LIKE TRUMP "Wayne Allyn Root knows how to be tenacious and relentless. " -- President Donald J. Trump "Wayne Allyn Root is one libertarian I like " -- Ann Coulter, New York Times Bestselling author "America is in trouble.

Wayne Allyn Root - the "Capitalist Evangelist" - is a bestselling author, successful entrepreneur, acclaimed motivational speaker, conservative pundit, and host of W.A.R. Now: The Wayne Allyn Root Show. He has spent many years as an opening speaker for the President and studying the incredible career of Donald Trump and has gathered together the ultimate lessons for success in Trump Rules: The Ultimate Guide to Being a Winner. Root brings together the strategies, tactics, skills, and techniques Donald Trump has used to win in business, TV & politics. and shows how these "rules" propelled Trump to the most powerful role in the US and the world: President of the United States of America.

Trump Rules is a blueprint for winning in work and life.

"It's happening in front of our eyes; the middle class is under relentless assault. Author Wayne Allyn Root identifies villains and puts forth solutions..." -- Steve Forbes, Chairman of Forbes Media

"Wayne Allyn Root is one of the great conservative thinkers in America." -- Bill Cunningham, TV Host 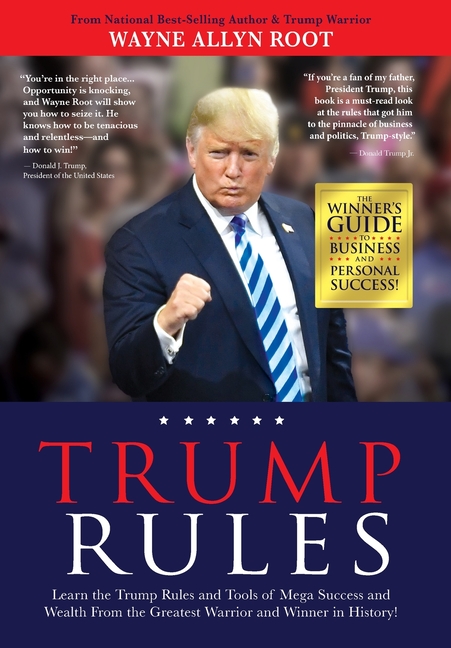 Trump Rules: Learn the Trump Rules and Tools of Mega Success and Wealth From the Greatest Warrior and Winner in History! 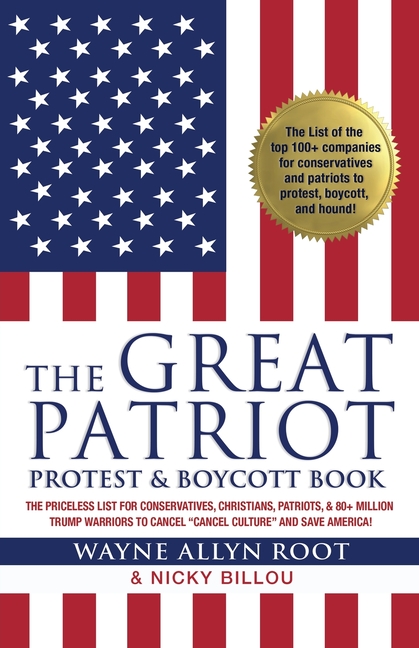 Power of Relentless: 7 Secrets to Achieving Mega-Success, Financial Freedom, and the Life of Your Dreams