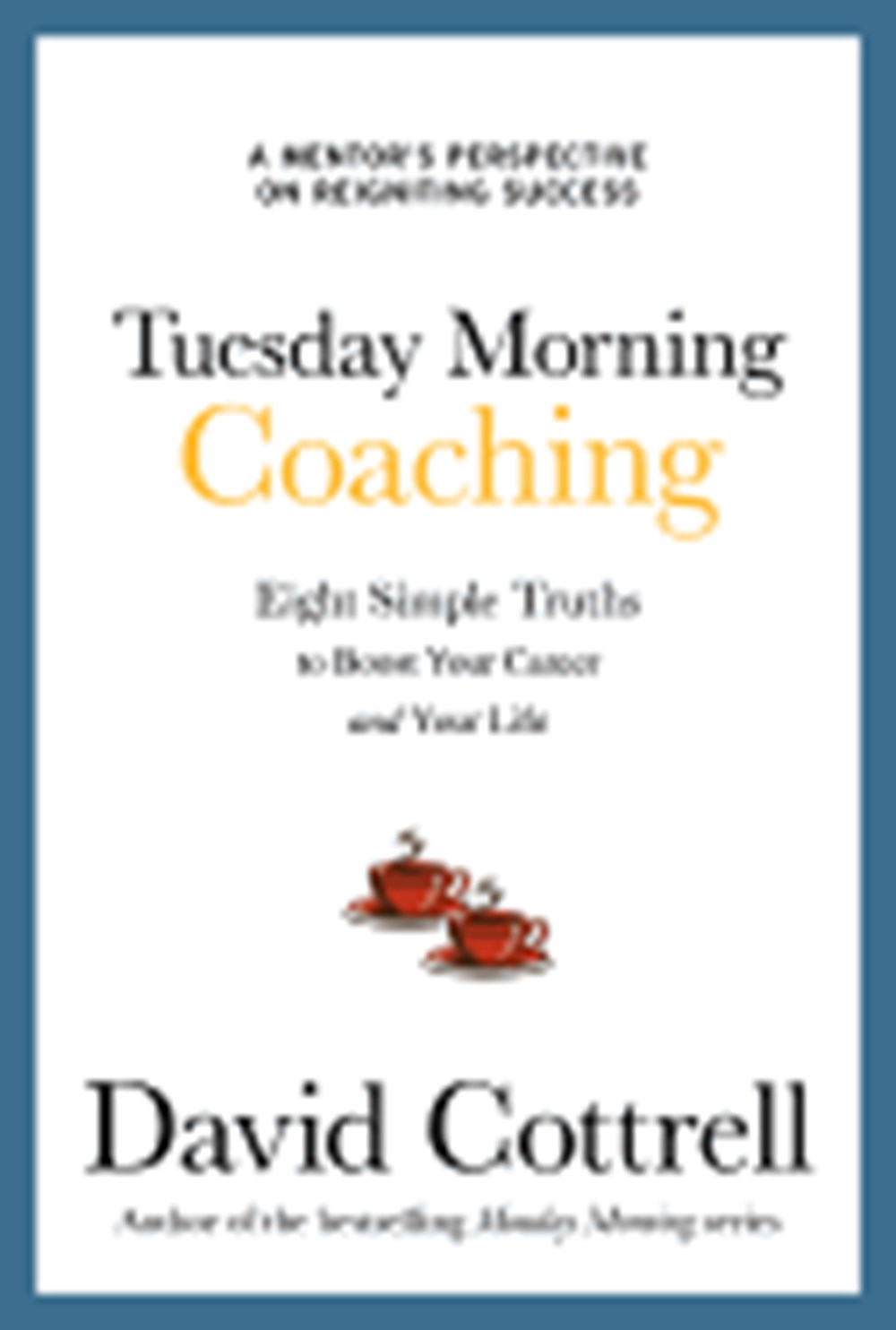 Tuesday Morning Coaching: Eight Simple Truths to Boost Your Career and Your Life

Tuesday Morning Coaching tells the story of Ryan Harris, a successful manager who is burned out and tired of working hard but going nowhere. Looking for guidance, Ryan reaches out to Jeff Walters, a semi-retired executive who teaches Ryan that the solutions to his most challenging problems are often about embracing proven common-sense principles. The book outlines a simple, yet revolutionary approach that can lead to spectacular personal and business success

From the author of the bestselling Monday Morning series--an instructive, inspiring story on rebooting your life and career with the power of simple truths

Ryan Harris has been floundering for too long. His career is off track, and his personal life is in shambles. In his own words, he feels like he has "been beaten up physically and emotionally for months." For the first time in his life, he knows he is unable to pull himself out of this funk by himself.

Ryan turns to Jeff Walters, a personal coach and mentor he had once worked with. Ryan had always admired the way Jeff handled challenges and the success that always seemed to follow. Jeff agrees to coach Ryan every Tuesday morning for eight weeks.

The story of Ryan's personal awakening, Tuesday Morning Coaching reveals the timeless truths anyone can rely on when success seems impossible. Jeff explains that real success lies in embracing the simple verities of life; it's more about how we live than what we do. Jeff reveals the eight basic truths of success, including:

No Matter What . . . accept your responsibilities, maintain focus, and move forward

And Then Some . . . give a little more than people expect

Above All Else . . . know what is nonnegotiable at work and in life

From Now On . . . learn from your failures and refuse to make the same mistake twice

Consider It Done . . . deliver on your word, without fail

You will learn, as Ryan does, that you have been getting in your own way. Attaining overall success isn't about solving a specific problem; it's about basing your life on what is true and behaving accordingly.

When you hit career roadblocks, burn out on stress, and arrive at crossroads in your personal relationships--well, that's just life. Only when you follow a path paved on eternal human truths will you live a quality life.

Read Tuesday Morning Coaching and take your first steps to a life of richness, fulfillment, and overall career and life success.

Tuesday Morning Coaching tells the story of Ryan Harris, a successful manager who is burned out and tired of working hard but going nowhere. Looking for guidance, Ryan reaches out to Jeff Walters, a semiretired executive who agrees to coach Ryan. Ryan learns that the solutions to his most challenging problems are often commonsense principles, based on taking responsibilities for your actions, going the extra yard in every situation, always keeping your word, and never deviating from your personal values.

Tuesday Morning Coaching draws on real examples of people and organizations that have identifi ed and implemented simple philosophies that led to their success, and outlines a simple yet profound approach that can lead to spectacular personal and business achievements. 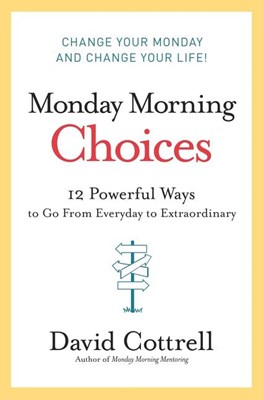