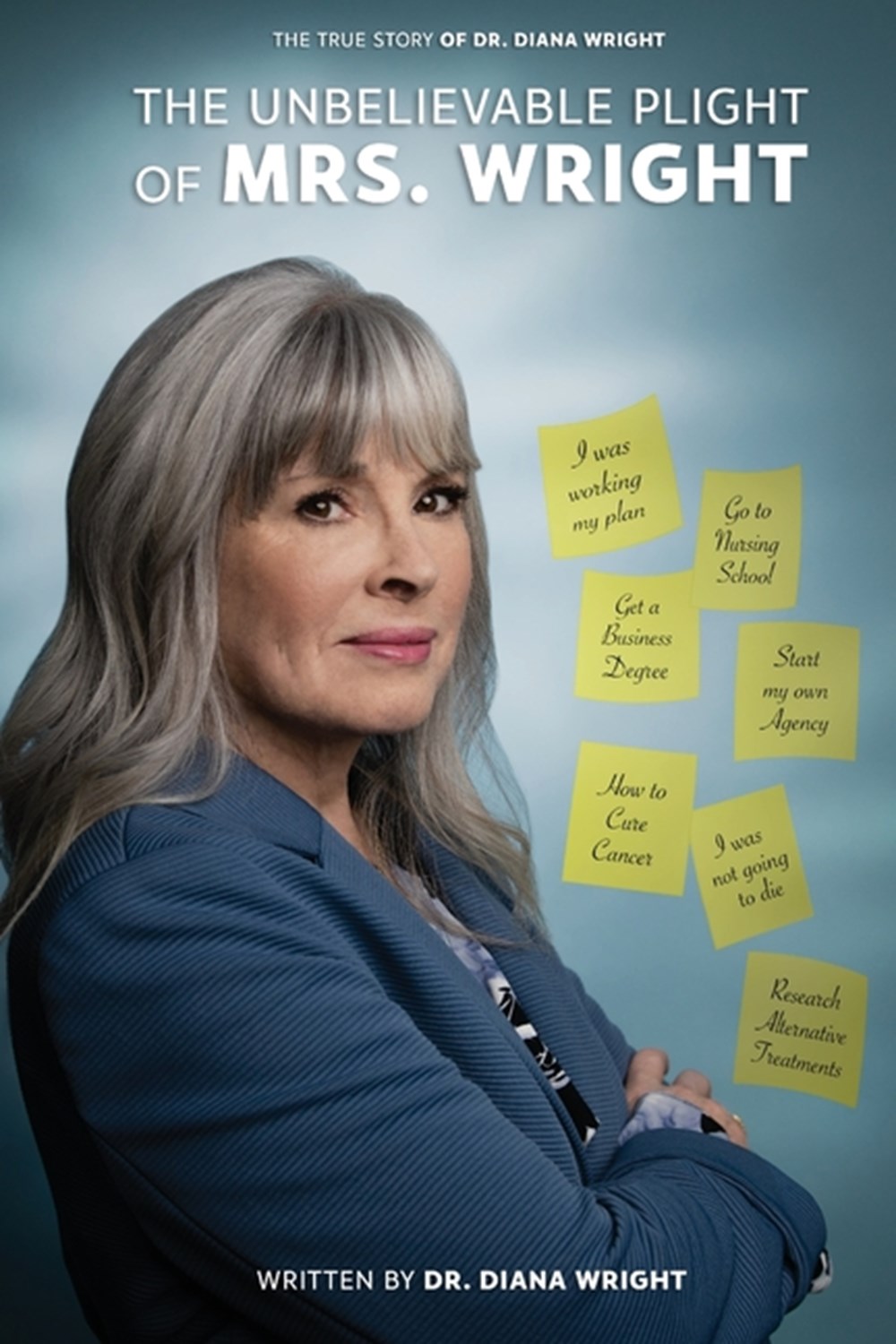 The Unbelievable Plight of Mrs. Wright

"Diana Wright has a very important story to tell. Not only in her upbringing and how she funneled the energy from her difficult past into the fuel that made her a self-made millionaire, but also how she uses the same methodical planning and positive outlook to save herself from a cancer death sentence.

"Diana Wright has a very important story to tell. Not only in her upbringing and how she funneled the energy from her difficult past into the fuel that made her a self-made millionaire, but also how she uses the same methodical planning and positive outlook to save herself from a cancer death sentence. Should people be submissive to the system when it comes to their own health? If Diana had been, she would not be alive today." - Greta Valenti and Robin Davey, Directors of The Unbelievable Plight of Mrs Wright film.

The Unbelievable Plight of Mrs. Wright is the incredible true story of American nurse and self-made millionaire, Diana Wright. Overcoming poverty and abuse growing up, Wright built a multi-million dollar business devoted to improving the quality of life for nurses, only to be given a terminal cancer death sentence by the very industry she dedicated her life to.

The Unbelievable Plight of Mrs. Wright contains decades of stories, photos, and words of wisdom, throughout Diana's journey as a nurse and entrepreneur. Growing up in a house of domestic abuse and chainsmoking to becoming a single mom at age 18, these unique experiences fueled a desire to break free from her difficult past and live a new life. From her first day of nursing school and a murder-forhire scheme to thousands of dollars of embezzlement, cancer scares, and unbelievable nurse stories, she shares a unique perspective on the
inner workings of running a company as a female business owner and founder. Not only did it take insights gained from her upbringing, but methodical planning and strategic execution of goals, broken down into tasks, and completed in steps. Failed by the American medical system with only eight months to live, Diana takes her health into her own hands, spending her forecasted time in search of the cure for cancer.

TRUE STORY MADE INTO AN AWARD-WINNING FILM:

This book goes into detail about The Unbelievable Plight of Mrs. Wright, an award-winning film based on the true story of Diana Wright, Stage IV cancer survivor and founder of TRS Healthcare. Film trailer may be viewed here: https: //www.plightofmrswright.com/.

DR. DIANA WRIGHT is a naturopathic doctor, nurse, author, and cancer survivor who worked her way out of childhood poverty and abuse to become a successful founder and business owner. Overcoming the struggles of being a single mom while working as a nurse, Diana founded TRS Healthcare as The Right Solutions to create better opportunities for nurses nationwide. Diana was named Arkansas Businessman of the Year in 2004. In 2008, Mrs. Wright won Arkansas Business Executive of the Year and in 2015 was recognized as Arkansas Best Nurse of the Year. Diana never completed her high school degree but went on to finish her GED, BSN, RN, MBA, and later completed her Doctor of Naturopathy at age 61. She was board certified by the American Association of Drugless Practitioners (AADP) in 2018. Diana discovered the world of naturopathic medicine through her battle with stage IV cancer. After defeating a terminal diagnosis, Diana strives to help others with the knowledge she has gained. In her free time, she enjoys spending time with her 17 grandchildren and traveling the world with her husband David. 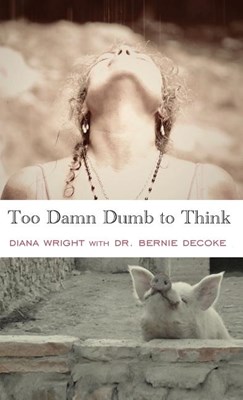 Too Damn Dumb to Think 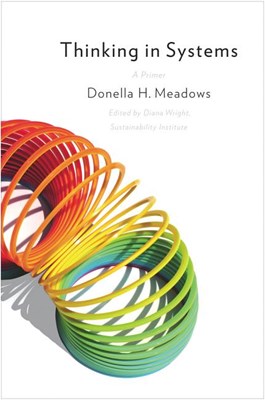 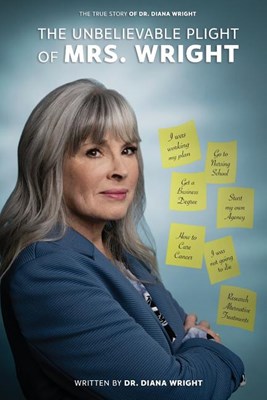 The Unbelievable Plight of Mrs. Wright