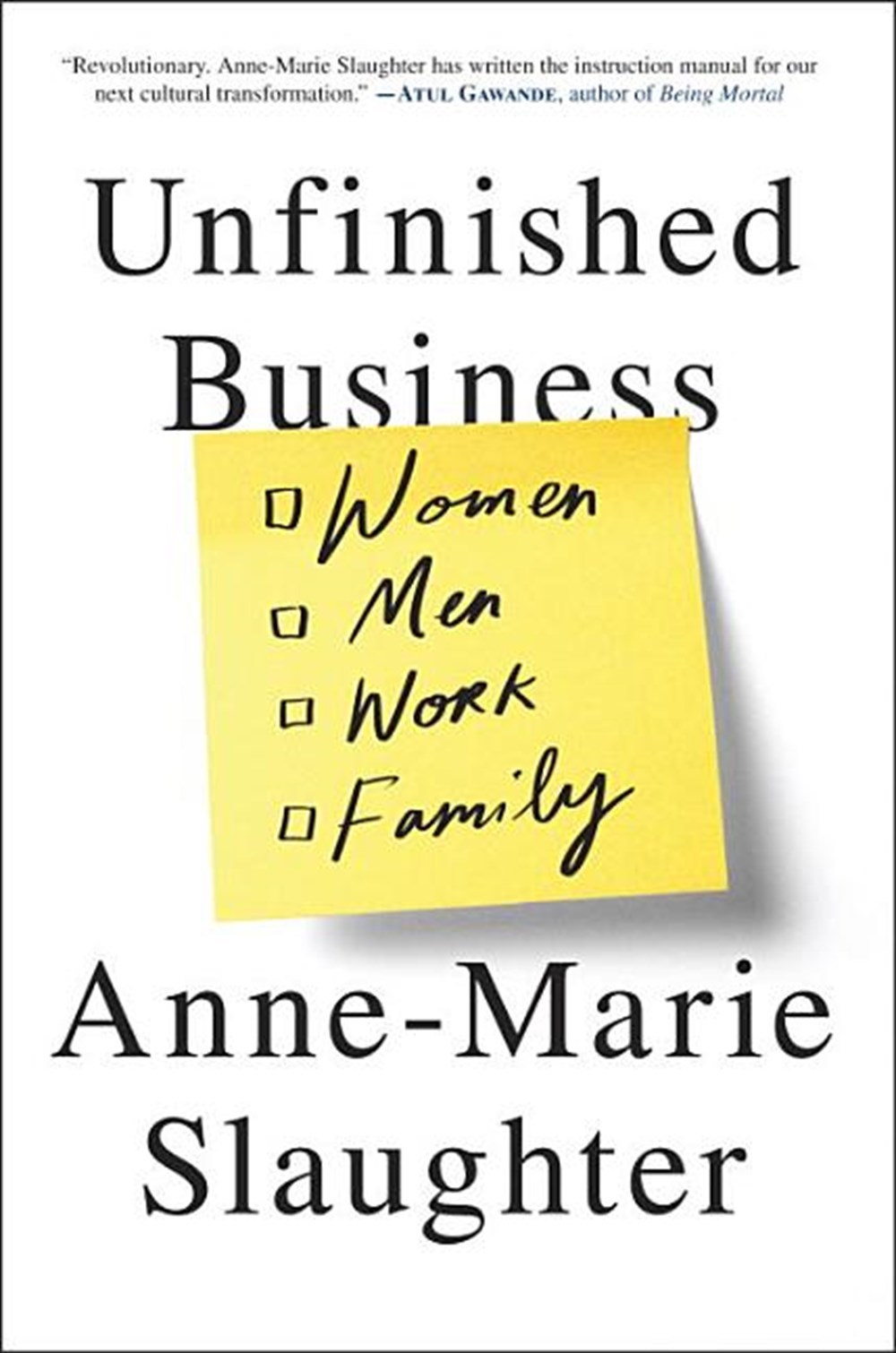 "When Anne-Marie Slaughter's Atlantic article, "Why Women Still Can't Have it All" first appeared, it immediately went viral, sparking a firestorm of debate across the country. Within four days, it had become the most-read article in the history of the magazine. In the following months, Slaughter became a leading voice in the nationwide discussion on work-life balance and on women's changing role in the workplace.

NAMED ONE OF THE BEST BOOKS OF THE YEAR BY THE WASHINGTON POST, NPR, AND THE ECONOMIST - "Slaughter's gift for illuminating large issues through everyday human stories is what makes this book so necessary for anyone who wants to be both a leader at work and a fully engaged parent at home."--Arianna Huffington When Anne-Marie Slaughter accepted her dream job as the first female director of policy planning at the U.S. State Department in 2009, she was confident she could juggle the demands of her position in Washington, D.C., with the responsibilities of her family life in suburban New Jersey. Her husband and two young sons encouraged her to pursue the job; she had a tremendously supportive boss, Secretary of State Hillary Clinton; and she had been moving up on a high-profile career track since law school. But then life intervened. Parenting needs caused her to make a decision to leave the State Department and return to an academic career that gave her more time for her family. The reactions to her choice to leave Washington because of her kids led her to question the feminist narrative she grew up with. Her subsequent article for The Atlantic, "Why Women Still Can't Have It All," created a firestorm, sparked intense national debate, and became one of the most-read pieces in the magazine's history. Since that time, Anne-Marie Slaughter has pushed forward, breaking free of her long-standing assumptions about work, life, and family. Though many solutions have been proposed for how women can continue to break the glass ceiling or rise above the "motherhood penalty," women at the top and the bottom of the income scale are further and further apart. Now, in her refreshing and forthright voice, Anne-Marie Slaughter returns with her vision for what true equality between men and women really means, and how we can get there. She uncovers the missing piece of the puzzle, presenting a new focus that can reunite the women's movement and provide a common banner under which both men and women can advance and thrive. With moving personal stories, individual action plans, and a broad outline for change, Anne-Marie Slaughter reveals a future in which all of us can finally finish the business of equality for women and men, work and family. Praise for Unfinished Business "Another clarion call from Slaughter . . . Her case for revaluing and better compensating caregiving is compelling. . . . [Slaughter] makes it a point in her book to speak beyond the elite."--Jill Abramson, The Washington Post

"Slaughter's important contribution is to use her considerable platform to call for cultural change, itself profoundly necessary. . . . It should go right into the hands of (still mostly male) decision-makers."--Los Angeles Times "Compelling and lively . . . The mother of a manifesto for working women."--Financial Times "A meaningful correction to Sheryl Sandberg's Lean In . . . For Slaughter, it is organizations--not women--that need to change."--Slate "I'm confident that you will be left with Anne-Marie's hope and optimism that we can change our points of view and policies so that both men and women can fully participate in their families and use their full talents on the job."--Hillary Rodham Clinton "An eye-opening call to action from someone who rethought the whole notion of 'having it all, ' Unfinished Business could change how many of us approach our most important business: living."--People 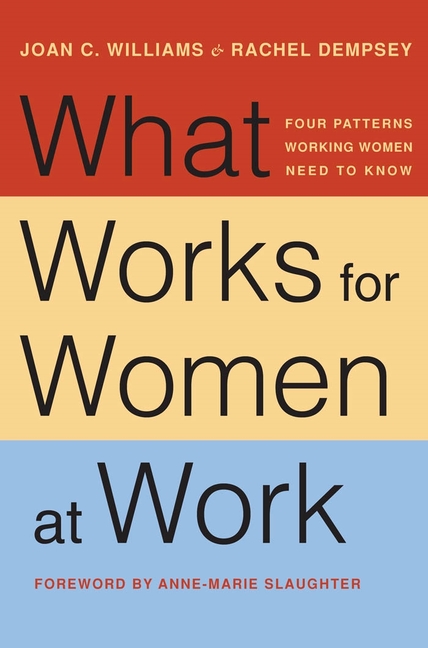 What Works for Women at Work: Four Patterns Working Women Need to Know 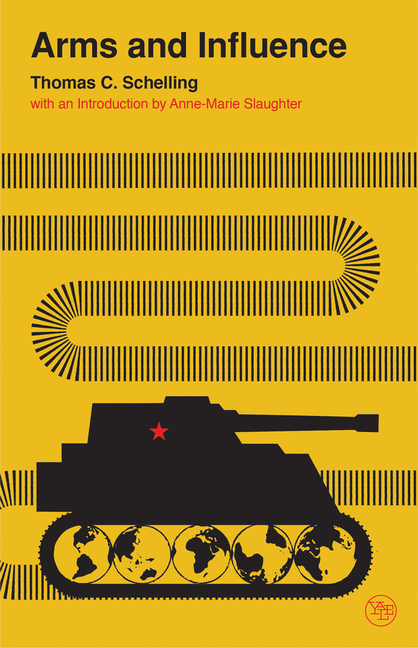 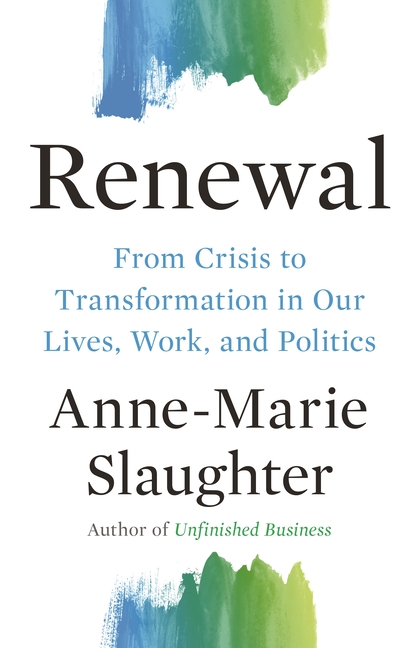