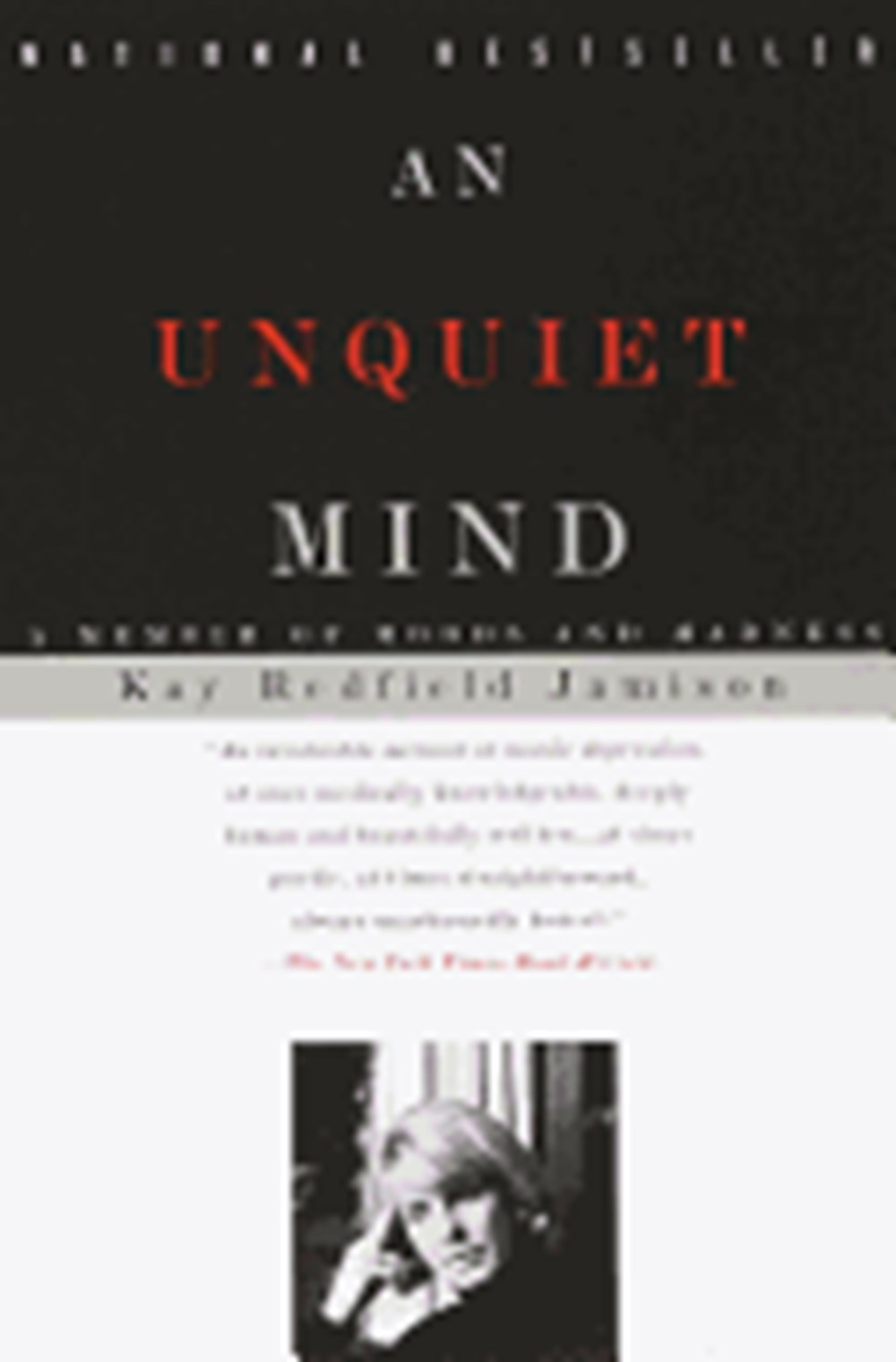 In an "invaluable memoir of manic depression, at once medically knowledgeable, deeply human, and beautifully written" (The New York Times Book Review), Kay Redfield Jamison offers a story with a dual perspective: from that of healer and healed. Powerfully candid, exceptionally wise, An Unquiet Mind is one of those rare book that has the power to transform lives--and even save them.

As a founder of UCLA's Affective Disorder Clinic and a co-author of a standard medical text, Dr. Kay Redfield Jamison may be the foremost authority on manic-depressive illness. She is also one of its survivors. And it is this dual perspective -- as healer and healed -- that makes Jamison's memoir so lucid, learned, and profoundly affecting.
Even as she was pursuing her psychiatric training, Jamison found herself succumbing to the exhilarating highs and paralyzing lows that afflicted many of her patients. Though the disorder brought her seemingly boundless energy and mercurial creativity, it also propelled her into spending sprees, episodes of violence, and an attempt at suicide.
Powerfully candid, exceptionally wise, An Unquiet Mind is one of those rare books that has the power to transform lives -- and even save them.