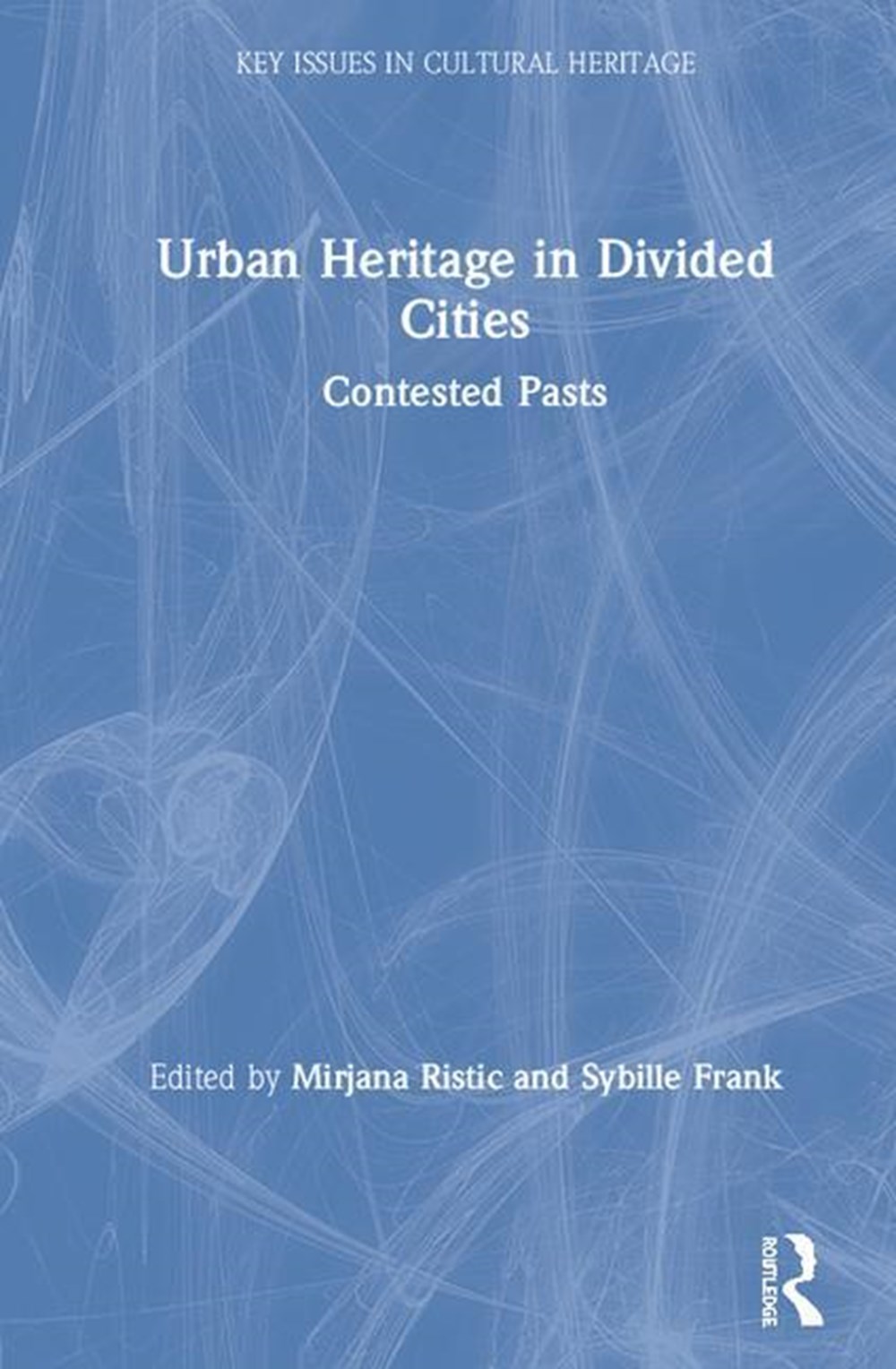 Urban Heritage in Divided Cities explores the role of contested urban heritage in mediating, subverting and overcoming sociopolitical conflict in divided cities. Investigating various examples of transformations of urban heritage around the world, the book analyses the spatial, social and political causes behind them, as well as the consequences for the division and reunification of cities during both wartime and peacetime conflicts.

Contributors to the volume define urban heritage in a broad sense, as tangible elements of the city, such as ruins, remains of border architecture, traces of violence in public space and memorials, as well as intangible elements like urban voids, everyday rituals, place names and other forms of spatial discourse. Addressing both historic and contemporary cases from a wide range of academic disciplines, contributors to the book investigate the role of urban heritage in divided cities in Africa, Asia, the Americas, Europe and the Middle East. Shifting focus from the notion of urban heritage as a fixed and static legacy of the past, the volume demonstrates that the concept is a dynamic and transformable entity that plays an active role in inquiring, critiquing, subverting and transforming the present.

Urban Heritage in Divided Cities will be of great interest to academics, researchers and students in the fields of cultural studies, sociology, the political sciences, history, human geography, urban design and planning, architecture, archaeology, ethnology and anthropology. The book should also be essential reading for professionals who are involved in governing, planning, designing and transforming urban heritage around the world. 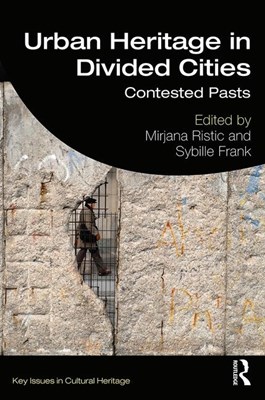