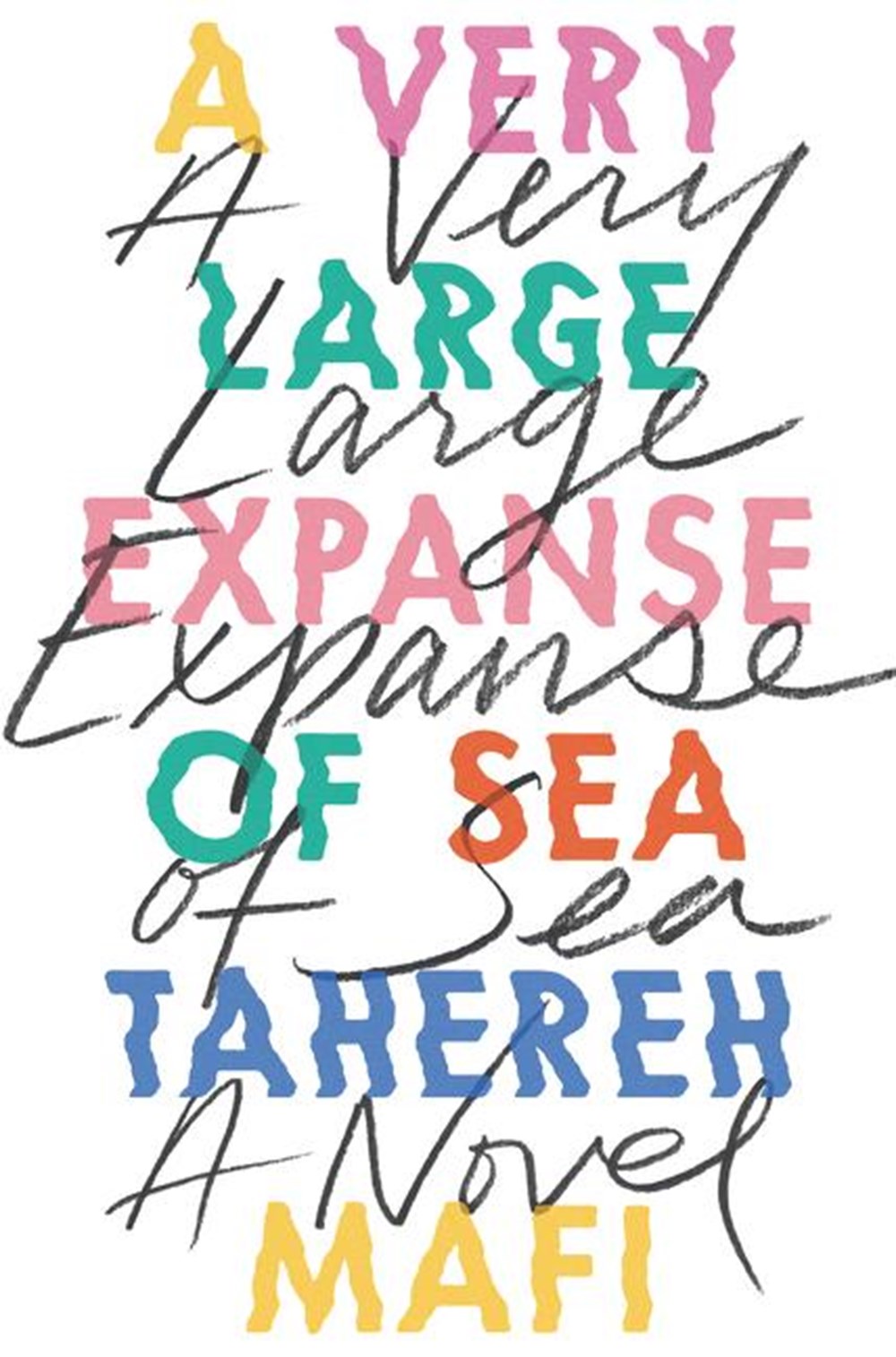 A Very Large Expanse of Sea

From the "New York Times"- and "USA Today"-bestselling author of the Shatter Me series comes a gorgeous and heartrending contemporary novel inspired by her own experiences with first love, breakdancing, and the devastating impact of prejudice.

Longlisted for the National Book Award for Young People's Literature!

From the New York Times and USA Today bestselling author of the Shatter Me series comes a powerful, heartrending contemporary novel about fear, first love, and the devastating impact of prejudice. This young adult novel is an excellent choice for accelerated tween readers in grades 7 to 8, especially during homeschooling. It's a fun way to keep your child entertained and engaged while not in the classroom.

It's 2002, a year after 9/11. It's an extremely turbulent time politically, but especially so for someone like Shirin, a sixteen-year-old Muslim girl who's tired of being stereotyped.

Shirin is never surprised by how horrible people can be. She's tired of the rude stares, the degrading comments--even the physical violence--she endures as a result of her race, her religion, and the hijab she wears every day. So she's built up protective walls and refuses to let anyone close enough to hurt her. Instead, she drowns her frustrations in music and spends her afternoons break-dancing with her brother.

But then she meets Ocean James. He's the first person in forever who really seems to want to get to know Shirin. It terrifies her--they seem to come from two irreconcilable worlds--and Shirin has had her guard up for so long that she's not sure she'll ever be able to let it down.

--Nicola Yoon, #1 New York Times bestselling author of Everything, Everything and The Sun is Also a Star