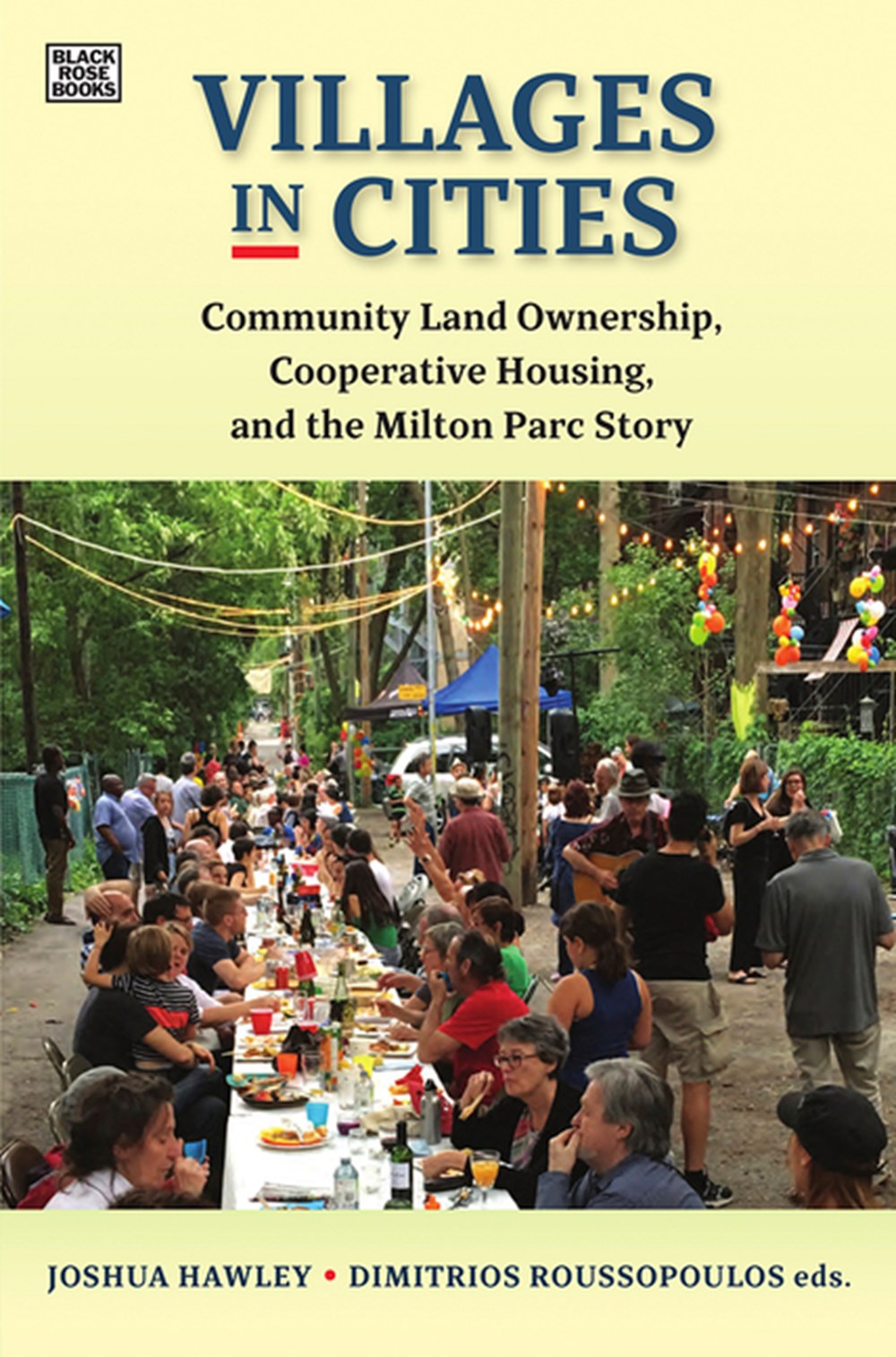 Villages in Cities: Community Land Ownership and Cooperative Housing in Milton Parc and Beyond

In Montreal in 1968, speculators announced their 'urban renewal' plan to demolish six blocks of the downtown heritage neighborhood of Milton Parc in order to build enormous high-rise condos, hotels, office buildings, and shopping malls. The local community viewed this as a declaration of war. What followed was a remarkable struggle that not only saved the heritage architecture from destruction but also protected local residents from gentrification through the creation of the largest nonprofit cooperative housing project on an urban community land trust in North America. And Milton Parc is not unique. Villages in Cities takes us across North America-to New York, Boston, Burlington, Oakland, Jackson, Montreal, Toronto, Ottawa, and Vancouver-to show concrete examples of citizens taking back the land and claiming their right to secure housing. The book draws connections among these projects, examines their underlying causes, and connects them with a holistic "Right to the City" movement that is emerging internationally. 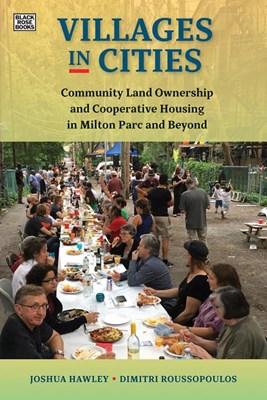 Villages in Cities: Community Land Ownership and Cooperative Housing in Milton Parc and Beyond