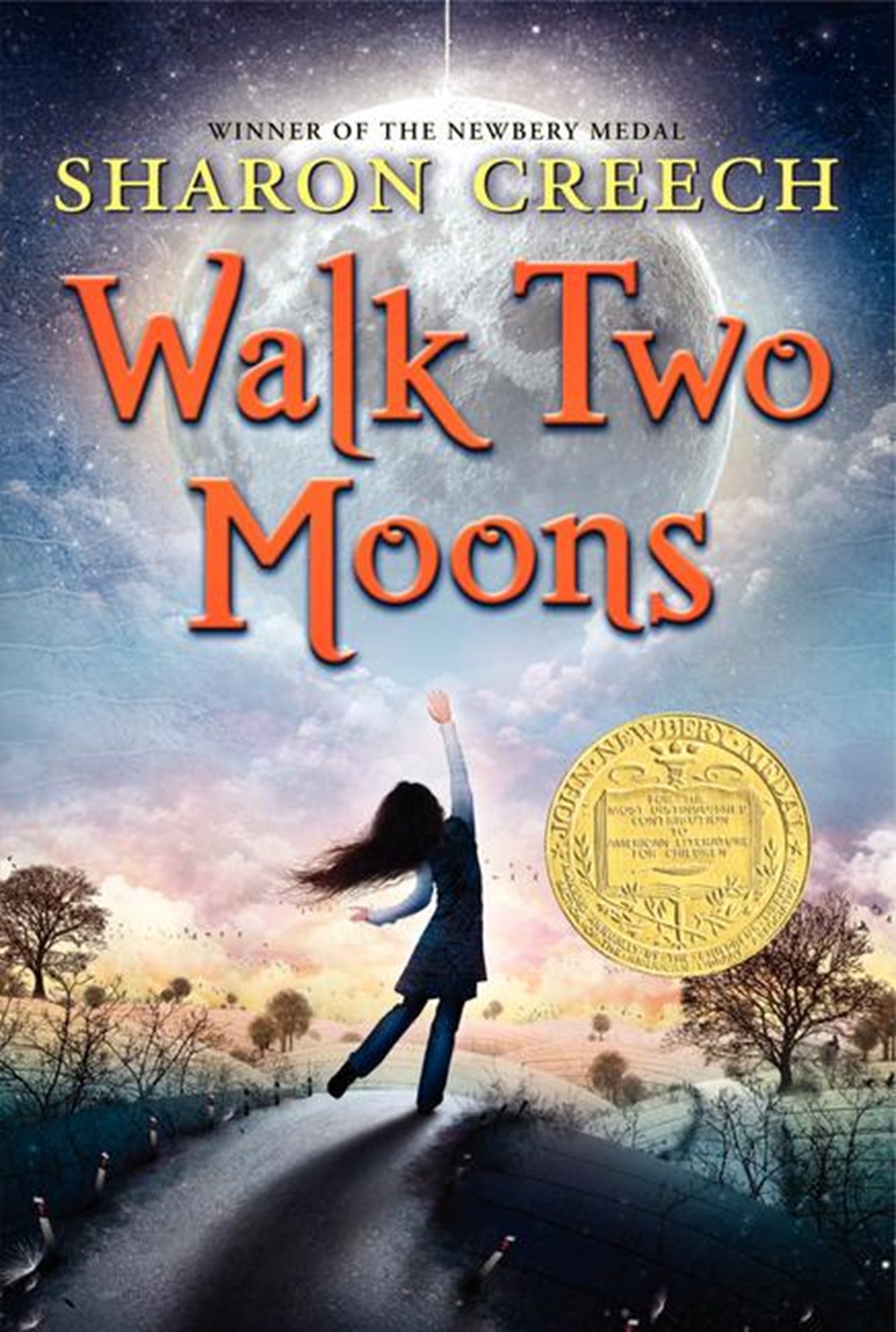 In her own award-winning style, Creech intricately weaves together two tales--one funny, one bittersweet--to create a heartwarming, compelling, and utterly moving story of love, loss, and the complexity of human emotion.

"Don't judge a man until you have walked two moons in his moccasins."

As Salamanca Hiddle travels cross-country with her eccentric grandparents, she tells them the story of Phoebe Winterbottom, who met a "potential lunatic" and whose mother disappeared. Beneath Phoebe's story is Salamanca's own: Her mother left for Idaho, and although she promised to return, she has not. Sal hopes to bring her mother home, despite her father's warning that she is "fishing in the air."

This novel is in turns funny, mysterious and touching, as Salamanca comes to a new understanding of aspects of her life.