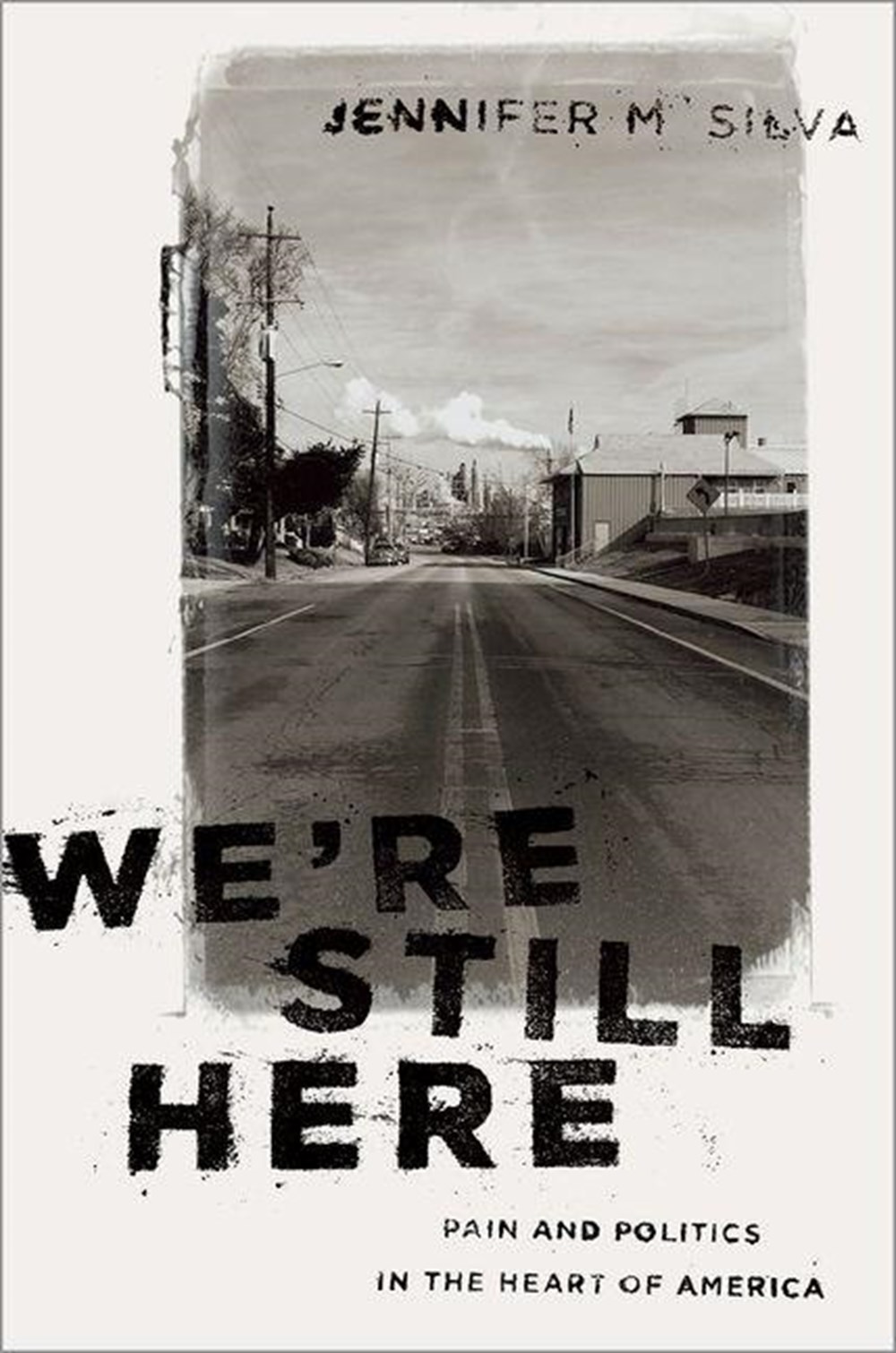 We're Still Here: Pain and Politics in the Heart of America

The economy has been brutal to American workers for several decades. The chance to give one's children a better life than one's own -- the promise at the heart of the American Dream -- is withering away.

The economy has been brutal to American workers for several decades. The chance to give one's children a better life than one's own -- the promise at the heart of the American Dream -- is withering away. While onlookers assume those suffering in marginalized working-class communities will instinctively rise up, the 2016 election threw into sharp relief how little we know about how the working-class translate their grievances into politics. In We're Still Here, Jennifer M. Silva tells a deep, multi-generational story of pain, place, and politics that will endure long after the Trump administration. Drawing on over 100 interviews with black, white, and Latino working-class residents of a declining coal town in Pennsylvania, Silva reveals how the decline of the American Dream is lived and felt. The routines and rhythms of traditional working-class life such as manual labor, unions, marriage, church, and social clubs have diminished. In their place, she argues, individualized strategies for coping with pain, and finding personal redemption, have themselves become sources of political stimulus and reaction among the working class. Understanding how generations of Democratic voters come to reject the social safety net and often politics altogether requires moving beyond simple partisanship into a maze of addiction, joblessness, family disruption, violence, and trauma. Instead, Silva argues that we need to uncover the relationships, loyalties, longings, and moral visions that underlie and generate the civic and political disengagement of working-class people. We're Still Here provides powerful, on the ground evidence of the remaking of working-class identity and politics that will spark new tensions but also open up the possibility for shifting alliances and new possibilities.