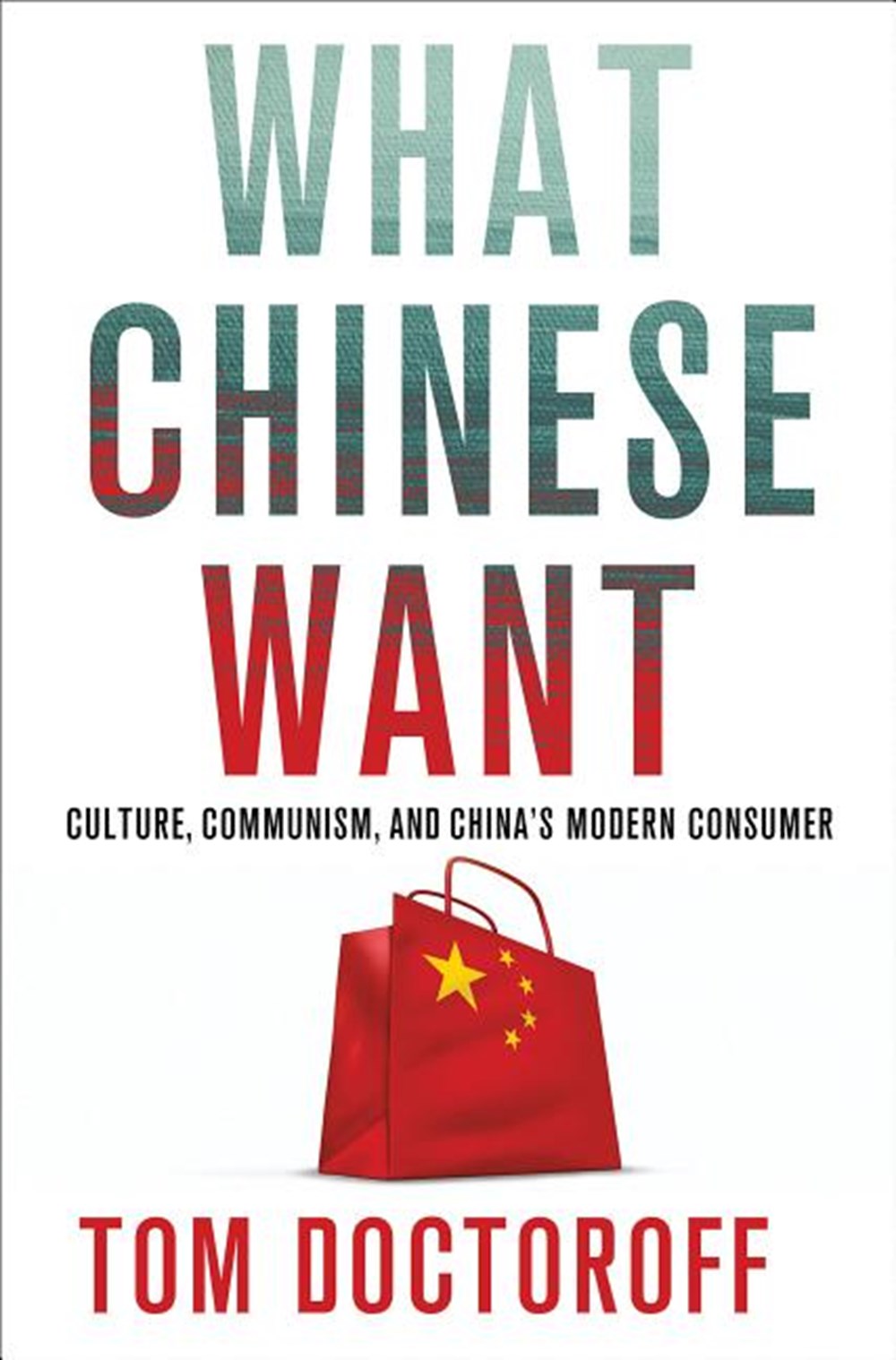 What Chinese Want: Culture, Communism and the Modern Chinese Consumer

Today, most Americans take for granted that China will be the next global superpower. But despite the nation's growing influence, the average Chinese person is still a mystery - or, at best, a baffling set of seeming contradictions - to Westerners who expect the rising Chinese consumer to resemble themselves.

"Regardless of whether it is cola or computers being sold, the exploding array of digital channels presents increased opportunities to connect and confuse." READ FULL DESCRIPTION

Today, most Americans take for granted that China will be the next global superpower. But despite the nation's growing influence, the average Chinese person is still a mystery - or, at best, a baffling set of seeming contradictions - to Westerners who expect the rising Chinese consumer to resemble themselves. Here, Tom Doctoroff, the guiding force of advertising giant J. Walter Thompson's (JWT) China operations, marshals his 20 years of experience navigating this fascinating intersection of commerce and culture to explain the mysteries of China. He explores the many cultural, political, and economic forces shaping the twenty-first-century Chinese and their implications for businesspeople, marketers, and entrepreneurs - or anyone else who wants to know what makes the Chinese tick. Dismantling common misconceptions, Doctoroff provides the context Westerners need to understand the distinctive worldview that drives Chinese businesses and consumers, including:
- why family and social stability take precedence over individual self-expression and the consequences for education, innovation, and growth;
- their fundamentally different understanding of morality, and why Chinese tolerate human rights abuses, rampant piracy, and endemic government corruption; and
-the long and storied past that still drives decision making at corporate, local, and national levels.

Change is coming fast and furious in China, challenging not only how the Western world sees the Chinese but how they see themselves. From the new generation's embrace of Christmas to the middle-class fixation with luxury brands; from the exploding senior demographic to what the Internet means for the government's hold on power, Doctoroff pulls back the curtain to reveal a complex and nuanced picture of a facinating people whose lives are becoming ever more entwined with our own.