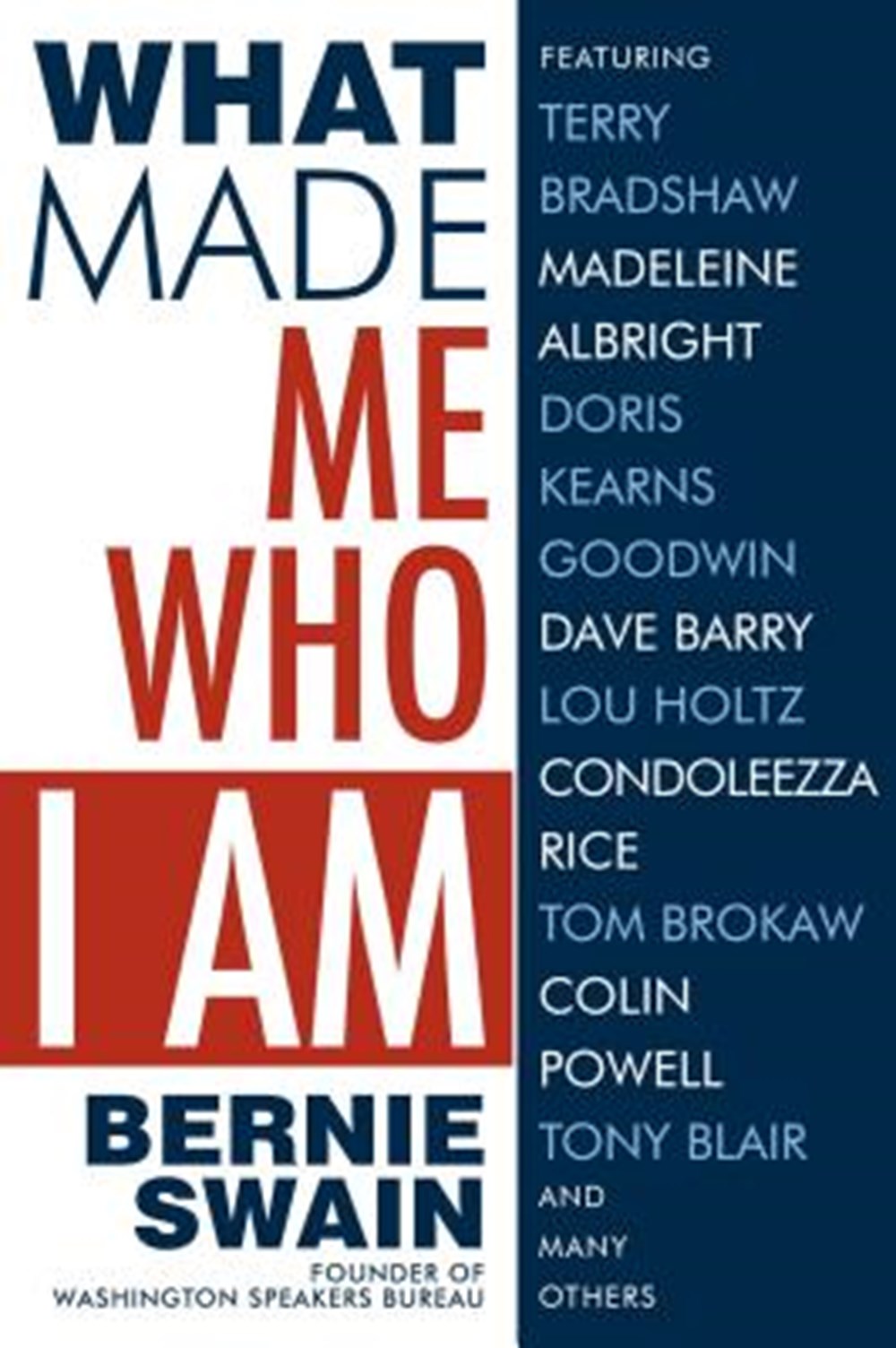 Powerful and moving stories of inspiration, adversity, and triumph from the Washington Speakers Bureau. Starting a business is a wonderfully na ve venture.

In his new book, Bernie Swain captures the transformational stories of a generation of leaders he's come to know while representing them at the Washington Speakers Bureau. READ FULL DESCRIPTION

Powerful and moving stories of inspiration, adversity, and triumph from the Washington Speakers Bureau. Starting a business is a wonderfully na ve venture. Only a fortunate few will survive--and very few of those who thrive will have something special to say about failure, success, and leadership. Bernie Swain is one of those few very fortunate people. He quit his job in 1980 to start a lecture agency with his wife and a friend. By the end of their first rocky year--just as his savings were running out--Swain's first revenues trickled in. He began signing every speaker on a handshake; this proved to be the hallmark of trust that helped accelerate the company's growth. Years later, his roster of speakers would be the greatest in history since America's first agency represented a host of notables such as Mark Twain, Susan B. Anthony, and Frederick Douglass. The firm continues its practice of signing speakers on the strength on a handshake. The best of Swain's fortunes turned out to be the speakers themselves because these remarkable leaders had become his friends. What Made Me Who I Am captures the leadership transformations of 34 of those friends--from Doris Kearns Goodwin to Colin Powell, Terry Bradshaw to Tom Brokaw, and Tony Blair to Dave Barry. This assembly of people defines a generation. What were their most powerful influences? Defining moments? Decisions that contributed the most to their character and accomplishments? Swain captures answers to these questions and more in an inspiring, practical collection of true-life stories for leaders today. What Made Me Who I Am is also a terrific gift book for graduates and others who are just starting out in life.